Blast from the Past

Remember those guys and gals who wore awesome metal onesies and fought the villains whose costumes haunted your childhood? Well, action stations, people because they’re getting a new movie – the first in a lifetime for many of us Rangers fans. Weirdest part is, it’s not even the sort of tongue-in-cheek superhero movie Marvel are famed for: it’s a no-joke, hardcore remake of the Mighty Morphin’ series, with minimal laughs and maximum action. All your favourite Rangers are back on the scene, too, from Red and Pink to Yellow and Blue (no Green though, I notice). All of this and I haven’t even mentioned the greatest reason for penning this film into your academic diary: Bryan Cranston and Elizabeth Banks. Time to learn off that theme song again: Go Go! 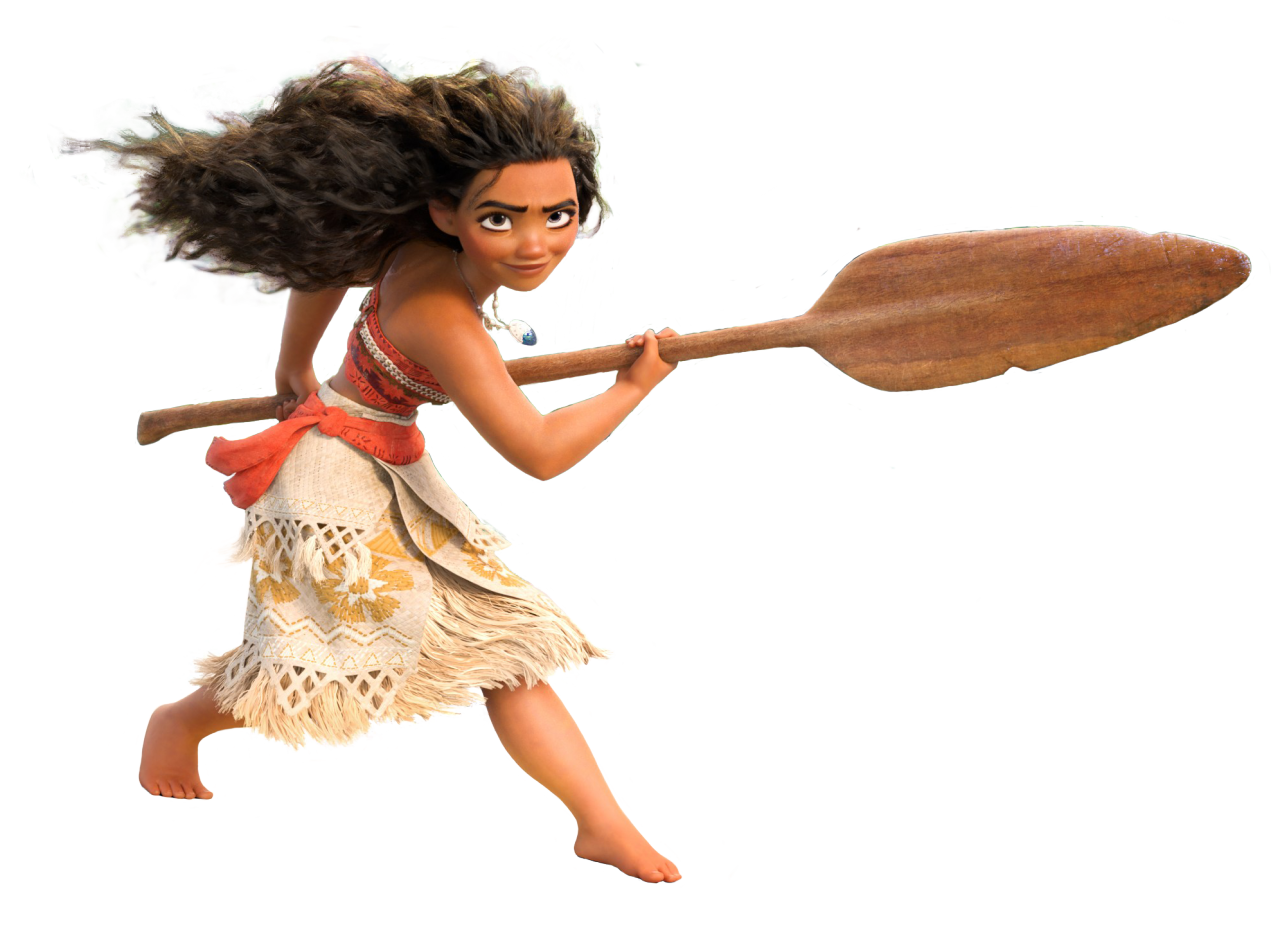 Disney’s latest venture has got some serious shoes to fill, wading in in the wake of highly successful and seriously deep films like Zootropolis (Zootopia?) and the infamous Frozen. If the trailer is anything to go by, though, Moana is up for this tidal challenge. Taking the lead-girl-and-her-male-sidekick formula from its 2011 predecessor, Tangled, the film follows its namesake, Moana, and demigod Maui on a quest to discover a fabled island (for some reason I can’t pin down). Expect laughs, stunning visuals and food for thought – as well as some catchy original tunes, I imagine.

Fantastic Beasts and Where to Find Them

The next best thing to Cursed Child tickets

Stupefied that it’s been five years since a good old Harry Potter movie? Well, time to secure an advance on your loan from Gringotts because Fantastic Beasts Part One is swooping our way — and it’s better than Quidditch. Set in New York in 1926, the film is a prequel to the Battle of Hogwarts — so get a friend to cast Obliviate on you before you go: Voldemort’s but a twinkle in his mother’s eye. It’s also worth mentioning that while we’re all Mad Eye Moody to see this film, I can’t help but wonder how there’s two more of them to follow. I hate to drag The Hobbit into this, but when you hear “Tiny book becomes inspiration for three full-length films” you can’t help but think of Bilbo and his ridiculously drawn-out adventure. But we won’t deduct house points over it (or my incessant use of Potter Puns): Rowling is Our King, after all.

Sci-Fi to mess with your brain 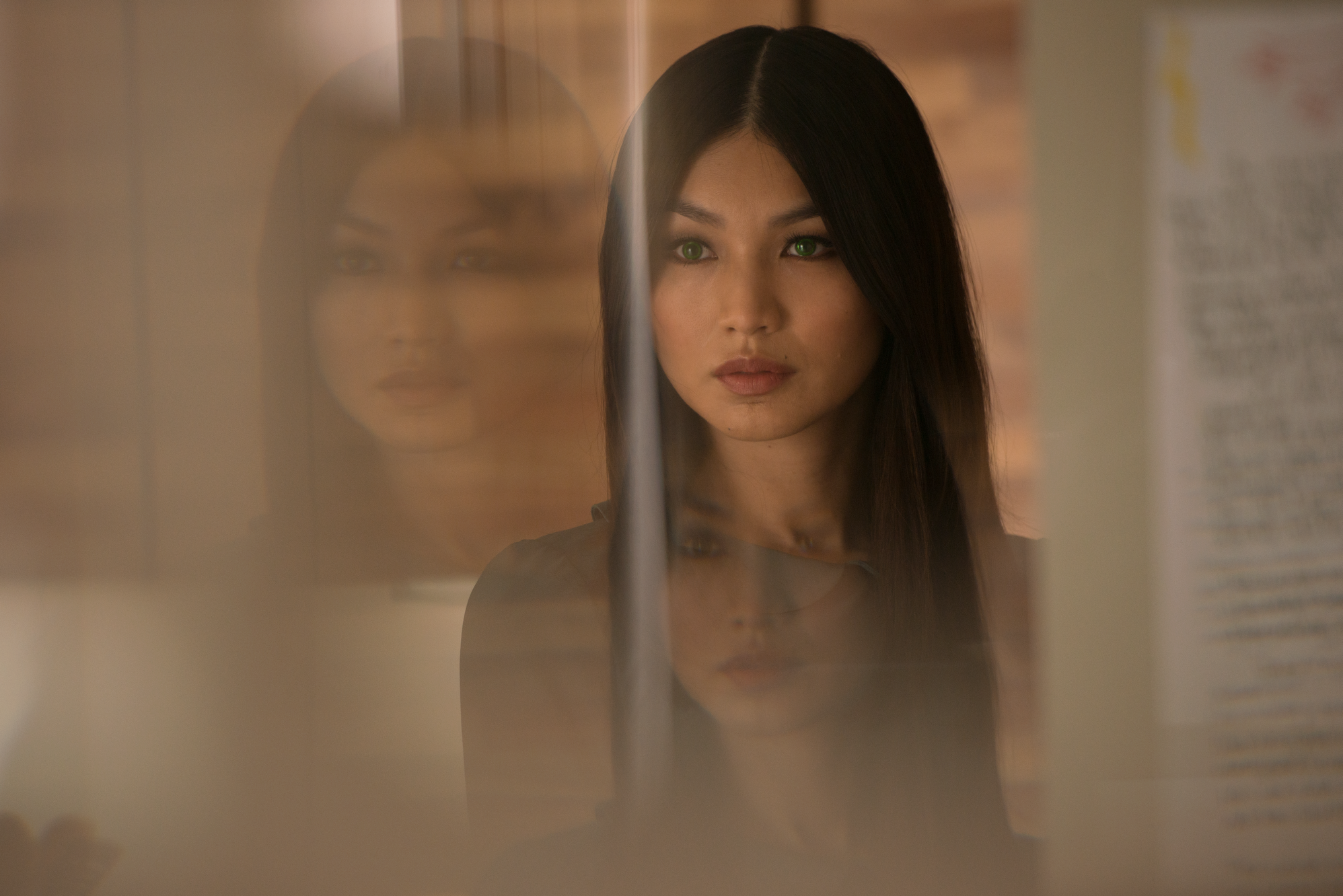 When the Channel-4-produced series Humans wrapped up last year, I remember curling up in the sitting room, gnawing my knuckles and, presumably, rocking back and forth a little — that’s how agonisingly jaw-dropping the finale was. One year on and I’m only too thrilled to see that the (potentially prophetic) sci-fi is returning for another eight-part season, bringing back virtually all its original cast including Gemma Chan and Colin Morgan. Aside from being really well-written and -acted, the series’ success comes from its harrowing premise: a setting in the not-too-distant future where we’ve created synthetic humans with the potential to succeed us as evolution’s next great super-species. Nail-biting, fast-paced and frequently unnerving, this series becomes more and more relevant with every year that passes. Prepare never to look at your toaster the same way again.

A Relief for Game Nerds everywhere

The wait is almost over, gaming fans: Final Fantasy XV is almost upon us! Being six years since the last instalment was released, it goes without saying that we’ve been getting impatient. Luckily, Square Enix are returning to us with a bang, with XV part of their “Final Fantasy XV Universe” project, in which the story of the game is expanded throughout various multimedia. This includes an online anime series titled Brotherhood and also Kinsglaive, a feature film released back in July. Also exciting is that for the first time, Final Fantasy will abandon its turn-based combat system and replace it with an action-based battle format similar to that of Square Enix’s Kingdom Hearts series. The action-roleplaying game is slated for a worldwide release on November 26th for the Playstation 4 and Xbox One. It’s almost time to step back into the beautiful world of Final Fantasy!