Gemma Kent gives us a preview of this month’s movies, memes and must-watch series.

Whitewash of the Month: Doctor Strange

As a casual usurper of seats at these highly-anticipated Marvel films, even I’m starting to get withdrawal symptoms – and it’s only been six months. Luckily for us, the wait has not been in vain, with the next instalment of the Cinematic Universe set to decimate the mould. That’s right: everyone’s favourite detective, Benedict Cumberbatch, is joining a long heritage of whitewashed, male-dominated films to take up the lead role in Doctor Strange. To say this changes absolutely nothing would be an understatement. Because sure, Doctor Strange has an ambiguous ethnic background but why must ‘straight white man’ continue to be the standard go-to? We’ve already had Iron Man, Thor, Captain America, et al. Have we misplaced the rest of the population? It would seem Marvel has all the money and resources a studio could want — and none of the bravery of its superheroes.

Granted, half of you have probably already gorged on this series, but if the cast’s recent appearance at the Emmys hasn’t convince you to venture a second viewing, I don’t know what will. To the half yet to donate a mere eight hours of their lives to this gasp-provoking Netflix original I can only say that this is a series with something for everyone. Love aliens? Cinema Buffs play ‘Guess the Reference’ as they deduce which classic 1980s sci-fi is being paid homage to next. Love mystery? The plot is at once utterly straightforward and desperately complex, with the story of Eleven warping what is initially a simple tale of alien abduction. And, most importantly, love being able to recommend that amazing series you watched in one night to a soon-to-be-forever-in-your-debt friend? Yeah, this is the one.

Re-watch: The Perks of Being a Wallflower

The Perks of Being a Wallflower is a genuine, endearing film that explores the whirlwind highs and lows of the infamous system that is the American High School. Having received positive reviews from critics and audiences back when it was first released, the film continues to bring home the harsh reality of fitting in, four years (to the month) since its release. Diverting from the cheesy, exaggerated view of the high school transition that High School Musical planted in your head, Wallflower offers you something that feels real without being a relentless torrent of misery. And, with the live-action remake of Beauty and the Beast coming our way next March, this is the perfect time to remind yourself why you love Emma Watson.

The Death of Love: Brangelina Breakup

They’ve been together for ten years and married for two and now Angelina Jolie is filing for divorce. Does anyone know why? Does anyone care? I think we’re all a little too preoccupied with our guilty chuckles at the Jennifer Anniston memes to give the whole scenario much thought. And while the world holds it breath to see if the Friends star will make an official comment on this extremely important matter, these memes offer a good meantime substitute. Note: If you are only now becoming aware of the Internet’s recent meltdown, please speak to your network provider. 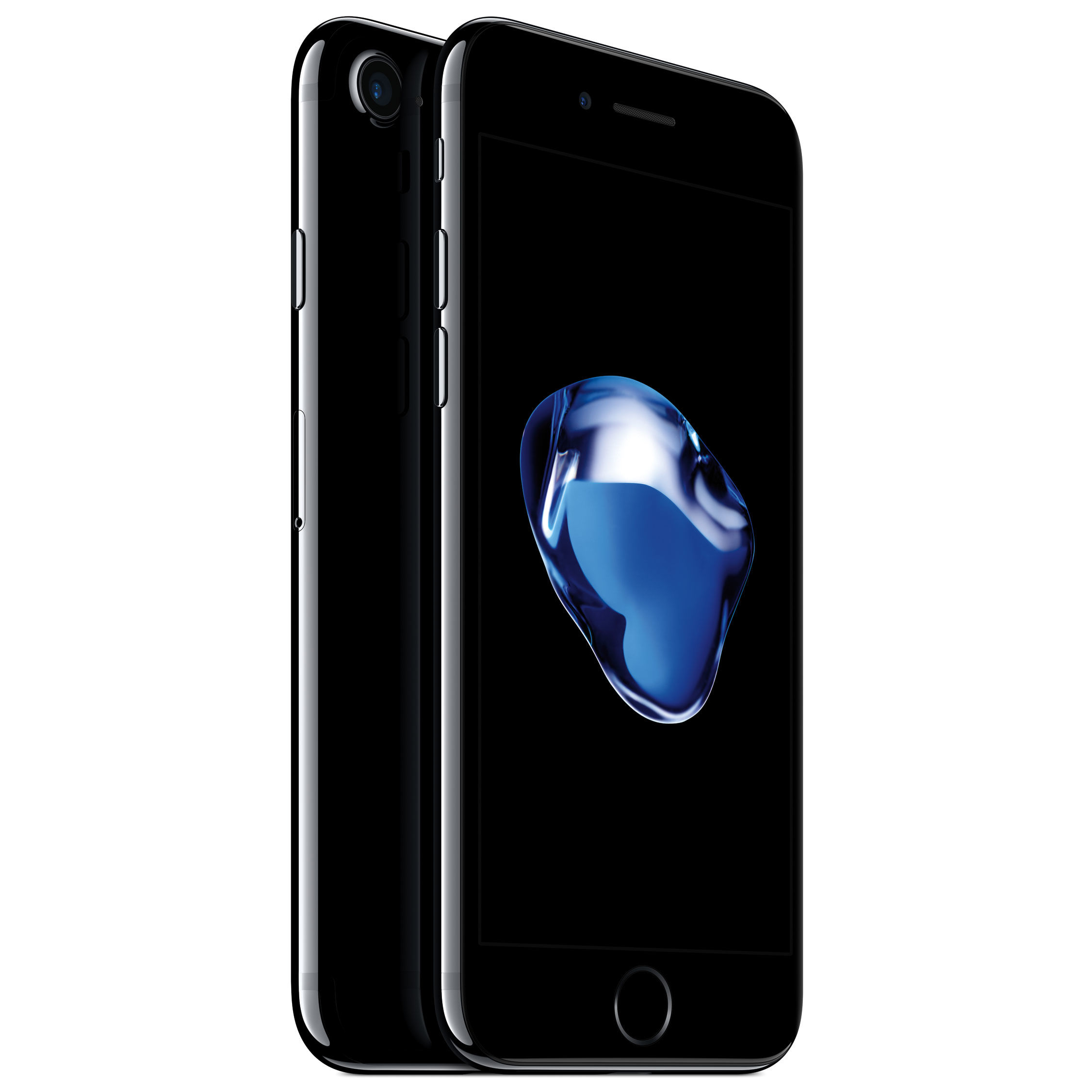 With a month now between us and the release of Apple’s latest gizmo, how is the iPhone fairing in sales? The truth is, no one seems all that sure. It appears that the phone is at once a great success and a casual flop. Yes, reviewers say it has a better battery life and can now survive a dunk in the swimming pool (though don’t expect to be able to take underwater photos just yet). But, yes, they also add, it looks exactly the same as the iPhone 6s and feels like a simple update instead of a full-scale re-haul of the formula. It’s worth remembering, though, that with the 10th anniversary of Apple’s biggest money maker right around the corner, the back-to-the-drawing-board update will probably come our way for the iPhone 8. So maybe that would-be college investment is better saved for next year’s release, unless you have an immediate need to shower with your phone.