What we are talking about this month: 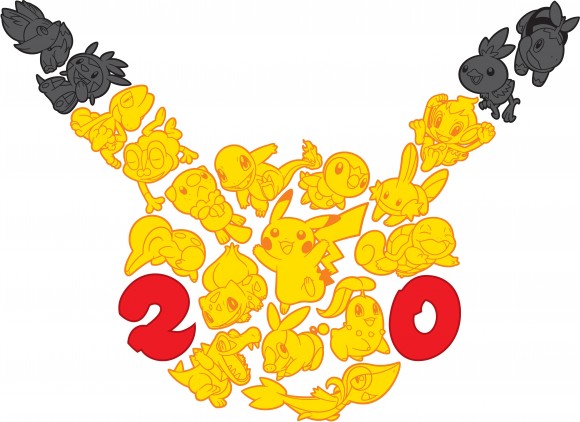 2016 marks the twentieth anniversary since the original Pokémon Red and Pokémon Green games were released in Japan and therefore marking the birth of a legacy. With several hit television shows, feature films and games this legacy seems to have no intention of slowing down anytime soon.

How can it be over a decade since Ash, Brock and Misty set out to take over the Kanto region? To celebrate all you fellow nerds can look forward to the release of the upcoming games Pokémon Sun and Pokémon Moon coming later this year and bringing with it an entire new generation of Pokémon! There’s a new adventure on the horizon, Trainers around the globe prepare yourselves. 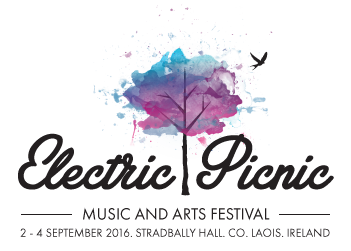 The line­up of this year’s EP Festival has been announced and we’re kind of freaking out. The vibe of the festival is seems to be very alternative­pop with headlining acts including Lana Del Rey, The Chemical Brothers, Years & Years, HAIM and so much more to be confirmed. Unfortunately the much coveted tickets for Ireland’s answer to Coachella are all sold out except for the full weekend tickets which are going to cost you just under €250. So if you aren’t a character in upper East­side Manhattan’s Gossip Girl with a trust fund you better start pawning your possessions now. 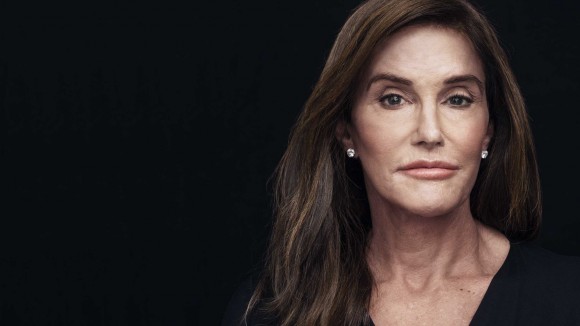 The world can’t really comprehend how Trans* icon Cait Jenner is still a conservative Republican and to be honest neither can I. The whole situation is rather confusing but recently Jenner, new face of her own MAC cosmetics campaign has reached out to Republican presidential candidate Ted Cruz and has expressed her support. Keeping in mind Cruz has repeatedly voted against marriage­equality and other LGBT* issues not to mention refusing to address the wage gap between men and women in
America. I’m sorry Caitlyn, but you’ve lost us. 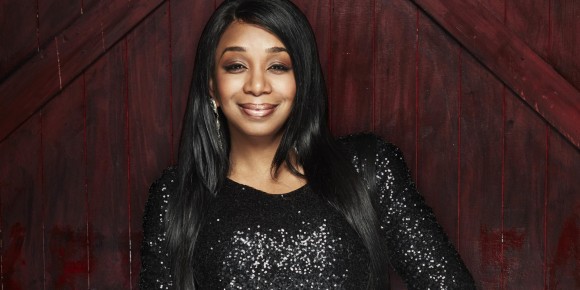 The American reality star broke the UK this year with her appearance on Celebrity Big Brother where she finished as a finalist. Storm Tiffany hit us earlier this year and certainly left a lasting impression as she was undeniably the main focus of the show. Will we never be able to forget the most iconic thing to ever happen on television, when Miss New York broke down when she thought that fellow CBB contestant David Gest had died in bed.

If you are having withdrawals you can catch Pollard on a new reality show called The Next 15 that sees a group of former reality stars trying to recapture their fame currently airing on the TV ONE cable network. 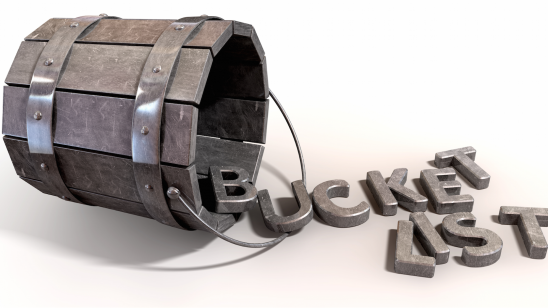 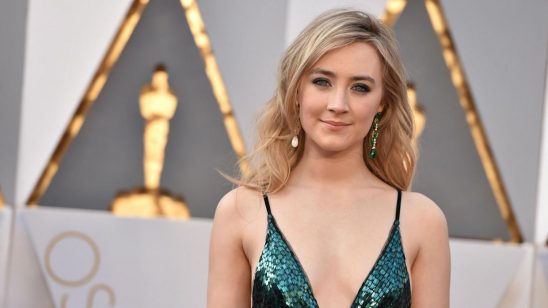