Showings of Playboy of the Western World are often mundane. Oftentimes it can be like watching someone try to teach an old dog new tricks.

But Blue Raincoat Theatre Company have injected new life into this Synge classic, which shows at the Everyman Palace in Cork this week. The curtains first opened on this production in Sligo in 2014, with the company currently taking Synge’s most controversial play on a tour of the island.

Synge’s unsentimental treatment of the Irish caused audience riots in the early 1900s. More than a century later this play is an intriguing insight to a (western) world long left behind. A grubby west coast of Ireland sets the scene, and the audience is soon taken on a whistle-stop tour through history to investigate small community outlook on heroism and violence.

Directed by Niall Henry, this gritty production can be safely deemed a fresh take on a familiar tale.

With an almost bare set and no stage changes throughout, the actors are skilled in their creation of the era and village atmosphere. Bob Kelly has captivating presence as the Playboy and shows great versatility while depicting social climber Christy as he clambers through his famous stages of hero and antihero.

However, it is Fiona McGeown who steals the show with a staggering performance as Widow Quin, whom she portrays as a sensitive, enigmatic and subtly vulnerable character. McGeown’s Widow Quin has you rooting for her long before you realise it as she threads a seam of tangible emotion through the production.

With the exception of John Carty’s entertainingly foolish and silly Shawn Keogh, the play contains much less comedy than generally associated with Playboy and in may ways this brings the questions at the heart of the play to the forefront in a bluntly serious spotlight.

Blue Raincoat’s Playboy production comes highly recommended, especially for those studying the play or Irish Theatre this year. The questioning of violence penned by Synge is hailed, rather than rehashed, in this crisp and original performance. 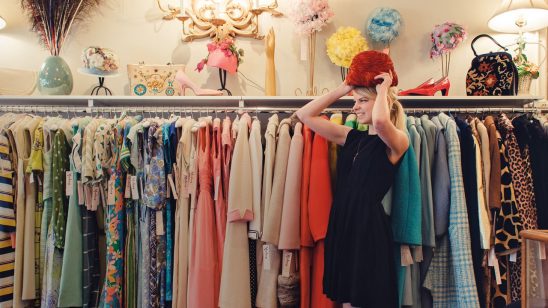 The Golden Age of Vintage 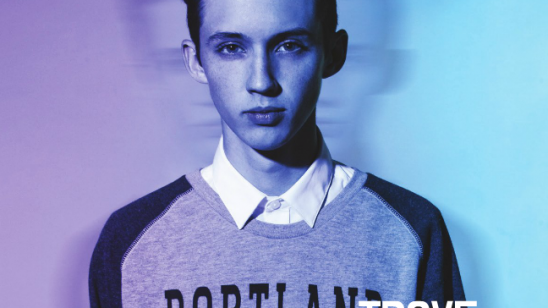