Billy O’Connor discusses the Presidential Race in terms of the Democratic Party’s leniency towards ‘moderate’ views and how the 2020 Election has seen a shift in the political discourse around such issues.

The 2020 Presidential Election between Donald Trump and Joe Biden has been anything but orthodox. The race has all the same contentiousness and under-handedness of the 2016 race which saw Hilary Clinton as the Democratic nominee but with the added pressure of not knowing Trump’s governing style and the damage it has caused. It’s clear that we never truly know what to expect from a presidential race, specifically one involving a Trump candidacy. However, one thing remains a constant each election cycle, the abandonment of progressive issues.

Progressive issues have long been regarded as naïve and nonsensical by nearly every faction of both the Democrat and Republican parties. They had viewed issues such as Medicare-for-All, tuition-free college and radical climate action as unsustainable and impossible to pay for, thus  subjugating them to ‘fringes’ of the Democratic party. That is, until 2016 when Bernie Sanders decided to announce his candidacy for President on the Democratic ticket. While Sanders lost the nomination to Hilary Clinton, in subsequent years the political world noticed a major shift as typically left-leaning issues suddenly became vogue. Policies that had only a few years ago been considered too ‘radical’ to be taken seriously, were suddenly staples of any successful Democratic candidacy on any level.

However, there is still a game to play and an establishment to appease when running for President and so candidates who embrace these issues are told in the final stretches of the race to ‘tone down’ their message so as to appeal to a more moderate electorate. The progressive electorate, often representing the views of minority groups and young people, tends to ask its liberal base to sacrifice issues that affect them in order to entice a sliver of the undecided or swing voters who may or may not vote Democratic (oftentimes choosing the latter).

2020 seemed like a new dawn, but with a slew of fresh-thinking candidates running from Bernie Sanders and Elizabeth Warren, to lesser known yet similarly impressive senators like Julian Castro, liberal policies  were hot topics during theDemocratic debates and with that was born the narrative of ‘progressive candidates vs moderate ones.’ Ultimately, Joe Biden won the nomination due to missteps in the Sanders and Warren campaigns, as well as a major pushback from the Democratic establishment. For most on the left, this was seen as a huge blow to the future they had envisioned under a Sanders’ presidency. To Biden’s credit however, he has proven a significant willingness to adopt progressive issues, however diluted, into his campaign.

As Vox reports, Joe Biden’s campaign may be the most progressive to make it to a Presidential debate stage in modern American history. Biden is proving to be in tune with what many liberals are yearning for from a major Democratic candidate as he has embraced relatively progressive tax reforms, defunding (to an extent) of the police, and has even enlisted the help of social-democratic champion Alexandria Ocasio Cortez to co-chair The Climate Task Force, alongside fellow Democrat Senator John Kerry. Although he hasn’t embraced her infamous Green New Deal and has been lacklustre at best when it comes to his reforms on issues such as fracking and public health care options, this is undoubtedly a win for progressives.

It is common knowledge that progressive issues are overwhelmingly popular, with Medicare for all favorability polling at 55% in an April survey.

While Biden may not be the reformist hard-hitter many want him to be, it’s important to take solace in the fact that we now have a Democratic nominee who is not taking the progressive vote for granted as many candidates have in years past and is amplifying an agenda that has been laughed-off for far too long. 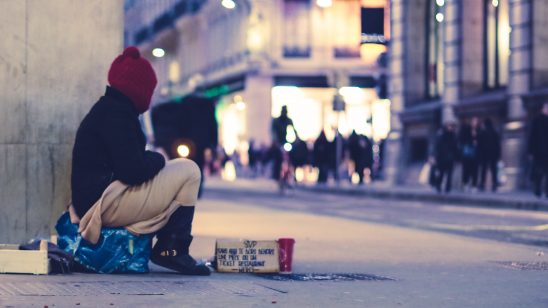 In Over Our Heads: A Recent History of Ireland’s Response to Homelessness 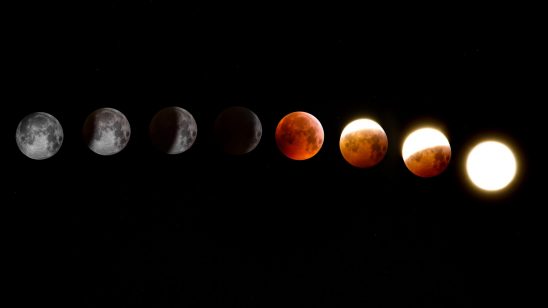