Horror films and Halloween go together like peas in a pod, which explains why I am not crazy about either of them. While Halloween has its perks (sweets, sweets and more sweets) horror movies have always been my least favorite genre in film. Filled to the brim with tropes, gore and cheesy dialogue my inner movie snob always delights in being able to judge horror films as being “lesser” art. However, even my inner movie snob is not big into generalizations and blanket statements about entire movie genres and so made her way to her brother, aka her anthesis when it comes to horror, and enquired about some recommendations.

“Something with like, a plot? And that’s not full of gore and tropes. If there is an underlying allegory at play, even better. Oh, and it has to be on Netflix.”

After shooting down multiple suggestions, he peaked my interest with a movie called Green Room. The film surrounds a punk band, who desperate for money take a gig at a Neo-Nazi bar. However after witnessing a violent incident they find themselves unable to leave the bar in question. The film’s premise is hardly tantalizing in this current political climate, but with genre favorites such as Anton Yelchin and Patrick Stewart leading the cast I had decided to give it a go.

The first act of the film is quite slow-paced, reminding me of an indie film more than a horror. Artistic wide shots and soft-spoken tidbits of dialogue plague the exposition of this movie, and for most horror junkies the purpose of this I imagine is obvious. The director James Saulnier is utilizing the calm at the beginning to build up suspense in the audience, making us flinch at the slightest change to tone or pace. Speaking of my own experience, I fell for this device completely. The change from the open road to a dingy, squashed bar full of drunk Nazi’s and screamo music hit me harder than I expected. Watching the main singer of this band scream drunkenly in a bar full of skinheads is enough to twist anyone’s stomach in a knot and this knot is tightened continuously until the violent incident occurs. The main characters and the audience are left to deal with the aftermath of it.

This is when the movie starts to pick up its pace and diverges into the horror genre a little more. The band is cornered into a small green room face-to-face with the evil they had been trying to distance themselves from. This evil is personified by the ever talented Patrick Stewart. In this room, the audience is also introduced to Imogen Poots character, Amber, whose loyalties in this situation are unknown. This adds another level of tension to this already tension concentrated situation.

The next hour is spent following these two groups as they descend into madness and chaos as they try to outwit each other, and boy do they descend.

This is the part of the review where my objectivity must be questioned, as I am not the biggest fan of horror. I was horrified by this movie, and not only did this change my perception of horror movies, it also did what I had deemed impossible:

Green Room targeted the anti-audience of horror movies, and succeeded.

This movie in the second act is immensely entertaining, and while I watched cautiously from behind my fingers, I was still watching, enthralled. The fact that most of the second act takes place in this small green room, the door of it being the only thing separating good and evil, life and death, safety and peril, leaves the audience feeling claustrophobic and queasy. Clammy hands and short-paced breaths may not be everyone’s idea of a good time but the audience will be driven to stick around for the second act of this film. Stewart, Yelchin and Poot are given some more air to breath in the second act, as many side characters are lost. Stewart in particularly is casually cruel in a way that made me shiver with the flippancy of the consequence. The more socially conscious of us will appreciate the underlining theme of staying apolitical in a society which can figuratively and literally kill you.

Green Room is a movie that in plot, dialogue and character is not anything special. However, in horror most would argue that suspense and tension are the most essential elements and in that, Green Room excels. Days after watching this movie, this weird sort of dull fog that plagued the movie seemed to follow me around, sticking to my clothes and making me shiver. For Halloween night this movie might not have all the jump scares and  gore that you want but if you are looking for movie that lingers like a bad taste in your mouth (in the best way possible), Green Room is the one for you. 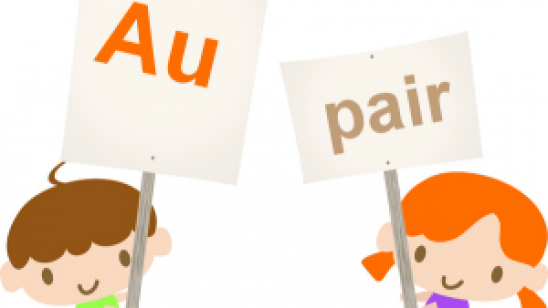 Au pairing: not all it’s cracked up to be! 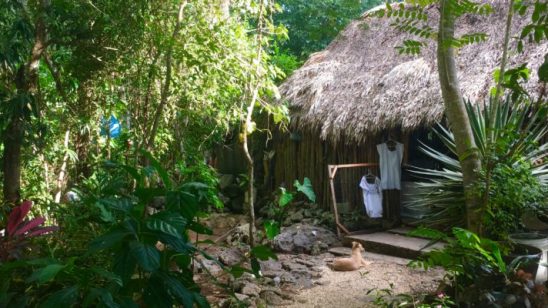 Sustainable Living in the Pacific coast of Mexico