While the aftershock of Brexit and Donald Trump’s election vi
ctory continues to reverberate in the global political hemisphere, another of the world’s traditional major powers is steeling itself for its own day at the polling stations in 2017. On April 23rd France will elect the 25th President of the Republic, with the second-round run-off scheduled to take place on May 7th. Current incumbent François Hollande has historically opted not to run for a second term, meaning this election will offer a new leader with fresh ideas and policies the opportunity to address key national issues such as immigration, unemployment and national identity.

Who is in contention?

While not all parties have yet chosen their candidates, two early frontrunners dominate the pre-election debate. François Fillon of Les Republicains (The Republicans) will represent the centre-right, having easily fought off competition from competitors like former Prime Minister Alain Juppé and ex-President Nicolas Sarkozy in the party’s November primary. Himself a former Prime Minister from 2007 until 2012, Fillon is a quintessential establishment candidate, having been involved in politics since the early 1980s. He was instrumental in loosening the restrictions of the 35-hour working week in France and is the namesake of the Fillon law in French education, which aimed to introduce a core knowledge of school subjects like French and maths. Fillon is a fervent supporter of the free market and advocates a reduction in public spending should he win the office. He has voiced his personal opposition to abortion, but says he will not ban it if he becomes President, calling it a “fundamental human right.” He is an opposition of same-sex marriage having voted against it in 2013, but affirms that this too will not be something he will revisit legally.

Fillon’s strongest competition thus far appears to be Marine Le Pen, leader of the Front National (FN). An anti-immigration firebrand, Le Pen has consistently railed against “mass immigration” and has demanded France take control of its own borders. She is an EU skeptic and has bemoaned the effects of “Islamisation” on France’s national identity. But the FN is no longer the openly racist, Holocaust-denying entity it was under Marine’s father Jean-Marie Le Pen. Having softened its stance on same-sex marriage and coming down hard on controversial members (Jean-Marie was expelled in 2015 after describing the Holocaust as a “detail of history”), the party has never enjoyed greater popularity; in 2015 they finished top in the first-round of the country’s regional elections, eventually pushed down to third place only by virtue of tactical voting.

Less clear is where the strongest challenge from the left will come from. As this issue went to print, the Parti Socialiste had yet to hold its primary election. Current candidates include Manuel Valls, until recently Prime Minister, as well as former ministers Benoît Hamon and Arnaud Montebourg. Of the other left parties, there is Emmanuel Macron of the new En Marche! organisation and Jean-Luc Mélenchon of the La France Insoumise (“Unsubmissive France”) party. Aged 39, Macron has been touted as the only real hope for the left, though he himself pursues policies across the political spectrum. Previously Minister of the Economy, Macron supports pro-business measures, is pro-EU and supports scrapping the 35-hour working week for younger workers. He has been critical of France’s post-war attitude of catering to trade unions and those better off at the expense of young and skilled talent. A proverbial “catch-all” candidate, Macron is likely to be popular among those who are unsure who to give their vote to.

What do the polls say?

If the election opinion polls are to be taken seriously which, in light of the recent spectacular prediction failures, is a risky business in itself, the Socialists will fail to reach the second-round run-off for the first time since 2002. On that occasion, the party’s candidate Lionel Jospin was surprisingly beaten to second place by Jean-Marie Le Pen. According to the most recent IFOP-Fiducial survey taken by France’s central statistics organisation for polling, Macron is the highest placed of the left candidates, polling at around 19%. The survey, published on January 11th, shows a decline in support for Fillon and a top-placed finish for Le Pen in the first-round. Second-round scenarios, however, predict a resounding loss by about 30% for Le Pen, whether her opponent be Macron or Fillon. A showdown between Macron and Fillon currently predicts a slim victory for Macron.

Macron is popular with many in the centre, but less so with the far left, partly due to his pro-business/deregulation approach to economics. He will probably do well if he reaches the second-round, but currently lags behind Le Pen and Fillon in first-round poll predictions by a comfortable (if not yet decisive) margin.

Despite her favourable first-round results in the latest polls, Marine Le Pen faces an uphill battle to, ahem, trump any of her potential competitors in the second-round runoff. Since taking over leadership of the FN from her father Jean-Marie in 2011, Le Pen has worked tirelessly to steer her party away from the ultranationalist, xenophobic reputation it acquired under her father’s leadership. Nevertheless, one potential stumbling block in Le Pen’s pursuit of the Elysée Palace remains her difficulty in establishing herself as a consensual candidate, one able to amass support across the political spectrum. This will especially be the case if the election comes to a run-off; many voters will simply opt for whoever is running against her to ensure she is not elected. She is also unlikely to pick up numbers from any undecided voters, who will more than likely support the more moderate alternative.

For Fillon, the greatest challenge will be finding the balance needed to garner enough support from across the board. Here, he faces some dilemmas; does he push right on issues like immigration to make himself attractive to potential FN voters? This would arguably be risky as it could lead to alienation of Fillon’s current supporters, who may then opt for a more centre or even left placed candidate. Fillon has also shown signs of uncertainty in recent weeks, appearing to flip-flop on his healthcare promises regarding what conditions will be covered under public health insurance, a popular system among the French citizens. He must be more affirmative on his own policies if he is to win the Presidency.

At this early stage, it is difficult to tell which way this election will sway. Fillon, the current favourite, must be clearer on his stances on certain issues. Macron is no longer a hopeless outsider and, according to an Elabre poll, is France’s most popular politician. Whether this will translate into votes is not certain of course, but he will likely gain some support among the undecided voters. Le Pen’s naively simplistic “one language, one culture” mantra is likely to alienate minorities, but with the election taking place around the time of Great Britain’s scheduling to trigger Article 50, déjà vu is not quite off the cards just yet. 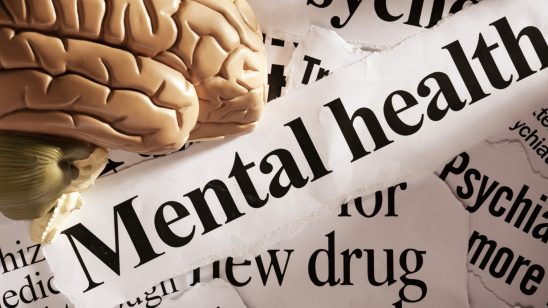 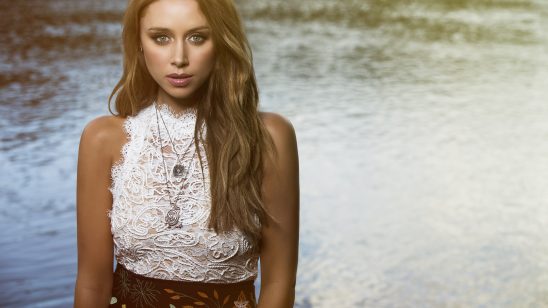