Charlie Power of North-South Perspective talks about the effects Brexit is having on the mental health of Northern Ireland.

I was sat in the pub with my girlfriend, nursing a pint of Guinness and trying to avoid the constant glare of Sky News bulletins rolling in. The relentless white noise of washed-up has-beens sharing their thoughts on one of the most important political events in British history began to make my eyes and ears glaze over. We thought it best to finish our drinks and get a good night’s sleep but not before we heard the results from Sunderland. Although most people believed that Sunderland would vote leave, the 22% gulf turned tepid-hope into stone-cold doubt. That doubt over Brexit has continued for the past four-and-a-half years and for those of us from the North, a more apt definition may be fear.

The speculation over various scenarios that could transpire has dominated our political landscape this time: Will we lose jobs? Will we be poorer? Will this pave the way for a United Ireland? Will we return to violence? We may not know the answers to these questions, but there is little question that to have them looming over us has led to increased public anxiety, and in many cases, anger. With this imbalance of emotional equilibrium, there are serious implications for mental health, and questions will be raised around the North being well enough equipped to deal with the fallout of Brexit.

The empty shelves in supermarkets don’t help either. Being told that your local Tesco is out of paracetamol and will be for a number of weeks is unnerving. If paracetamol is delayed, what could happen to other essential medications?

The lack of clarity and knowledge held by our representatives about the process nears the top of the ‘worst-things-for-Northern-Irish-mental-health’ list. We are being fed muck off the back of a lorry and in the interests of “balance”, we suffer different viewpoints around sovereignty, free markets, customs unions and how important blue passports are. Like Sky News in 2016, we have been subject to neverending white noise.

Over 300 people die of suicide every year in Northern Ireland. The worst in the UK and worse than Ireland. The terrors of the Troubles have left traumatised many thousands of the people who lived through them. Of course, any inclination that the last 23 years of relative peace could be disturbed by a process Northern Ireland never voted for would be enough to instill fear into the most stoic of people. But for those that lived through that time, the concern is for the future of them and their children.

It is clear now that Brexit was, and is, a bad idea. Even Ian Paisley Jnr appears to have woken up to the fact that the DUP were sold magic beans instead of the unicorn they had so lovingly asked for. His party has a lot to answer for, but one of the biggest worries is how much they will have to answer for a year from now and further down the line. The next decade for NI will be characterised by Brexit, and many young people are not interested in hanging around to find out just how big the problems we face are.

Northern Ireland already had problems holding on to its educated youth, Brexit has just put that problem on steroids. NI’s youth is increasingly intelligent, socially aware and are doing a great job at diluting the sectarianism that has flowed through “our wee country” for generations. But in these troubling times, they will do what is best for themselves, which may be somewhere beyond Belfast, Derry or Lisburn.

Going down south to further your education was never talked about in my secondary school. The only one that was worthy of entertaining was Trinity, and that was only if you were looking to do History or Politics. Other than that, you were told to keep it local with Queen’s or Jordanstown, or to migrate across the water, likely to Edinburgh, Liverpool, Newcastle or London. Brexit has changed all of that. Now, Ireland is a very viable option for us Nordies. You will begin to notice more and more funny voices in the likes of Galway, Limerick and Cork over the next few years as people look to fight their way out of the Brexit web that someone else spun for them.

The truth is that it is going to be very hard to quantify how much of an impact Brexit will have on the mental health of Northern Irish people, but it certainly won’t improve it. Perhaps the best indicator of it will be the exodus of our young people, who could plainly be looking for a better, happier life. 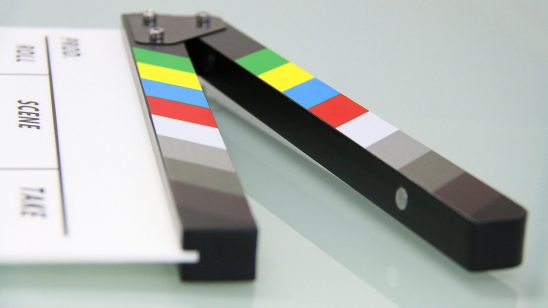 Movies That Saved My Life 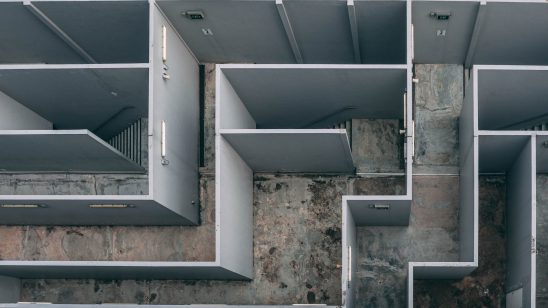 Editorial: The neverending journey – entering and exiting the maze.