The idea of the two piece seems to be having somewhat of a moment in the Irish music industry of late. While the infamous Jedward may be an obvious port of call, upon further reflection acts like The Heathers and trailblazing guitarists, Hudson Taylor spring to mind.

Donegal duo, Little Hours are the next addition to this ever-growing list and what an addition they have been. Having worked together on various cover bands and acts in the past, the Killybegs pair consisting of John Doherty and Ryan McCloskey are proving that the two piece is an endearing contrast to the usual quartets and quintets which rule the competitive Irish music scene.

“There’s something unique about the two piece. Nobody does piano and acoustic the same,” muses Ryan, aged 24.

The close working relationship that exists between John and Ryan in Little Hours has also been an aid to their writing process. Avoiding the clash of big personalities which occurs with most bands, the Donegal pair seem to have an efficient writing partnership, culminating in the birth of truly beautiful Indie pop ballads, most notably with Meteor Prize nominated debut, It’s Still Love.

“Everything is co-written. It just may happen differently. We might edit the songs. Like John might have a chorus and I’ll have another part and we’ll mix it together. It’s a great thing that we have similar taste in music, so we usually like what each other has come up with. We are on the same page.”

The success of their first single, This is Love led to an onslaught of gigs in the first half of 2015, before being offered a record deal with the prestigious Sony label. Accustomed to hearing tales of bands gigging for years without ever ‘making it’ and having at the time just abandoned his comfortable job as a software engineer to concentrate on Little Hours, Ryan admits that he is still stunned at the band being offered a deal so quickly.

“We did our first headline show in the Sugar club in Dublin and there wasn’t any label talk after that but we ended up playing the Pepper Canister in February and these two Sony reps said they’d sign a deal in the morning and we just started hugging them. We didn’t expect it to come so fast.”

Even though 2015 has been a whirlwind of a year for the pair, staying true to their Donegal roots, they remain as humbled and modest towards their success as ever.

“You don’t realise how much you’ve done until someone says it back to you. We are just grounded. People are like ‘oh you did this and that’ and we’re like ‘what has happened?’ Things were going so well and it came out of nowhere, who is paying somebody to do this stuff for us? We are really proud of our music but sometimes we’re like when’s it going to end?”

While many had hoped that a Christmas album release would be on the cards for the duo, fans will have to wait until September 2016 for Little Hours to release their debut record. An enduring wait perhaps, but one that Ryan insists will be worth it in the end.

“We were going to do an EP for around Christmas time but we thought we’d have to do it in the UK as well. We want to make sure we’ve the best tracks possible before we release something in the UK because that’s gonna be our first impression over there, so it’s better to wait.”

This 11 month wait for an album will be relieved by Little Hours much anticipated Irish tour due to kick off Thursday 15th October, in Dublin’s intimate Whelan’s setting, followed by a gig in Cork’s much loved Caroline street venue Cyprus Avenue on Friday 16th October. Having toured Ireland as support acts in the past, Ryan admits that to finally have their own tour is “unbelievable”, a tour which also incorporates dates in Galway and Limerick.
While their devastatingly husky Donegal tones may work wonders for Little Hour’s musical vocals, Ryan says that their accent has led to some confusion regarding the band’s name, something they hope to resolve in the coming year with their hectic touring schedule and album promotion.

“The Northern accent goes down well but nobody understands what we’re saying. We start every gig and say ‘Hi, we’re Little Hours’ and then people say to us we can’t find you on Facebook and we think ‘how the hell, is there something wrong with the app?’ but one girl had ‘Little Arrows’ typed in to her phone! It’s so funny. We had a special backdrop poster made for Electric Picnic though which helped.”

Their return to Electric Picnic in September was the anniversary of Little Hours first gig as a band in 2014, a rather impressive event for a debut performance? Ryan goes on to explain how they landed their first stint at the renowned Stradbally setting.

“It was unbelievable. We had released our own singles off our own bat at the time and we’d no management or PR or anything like that. We just won a competition with 2fm and it all kicked off from there.”

Poised to return to the studio to put some finishing touches to Little Hours upcoming tour repertoire, Ryan reflects on his hopes for the next 12 months of Little Hours.

It’s a waiting game that we are willing to play. 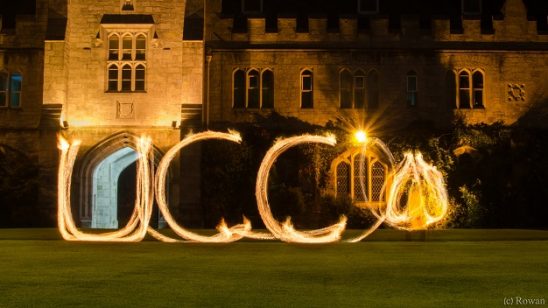 Sparks – a look at creative spaces on campus 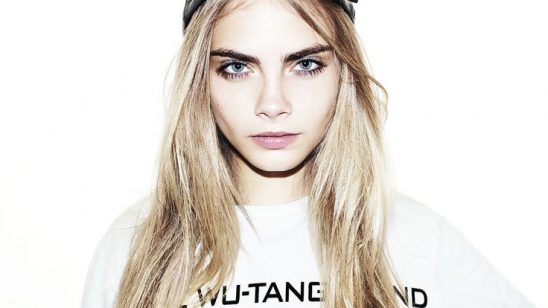