“If wearing a dress means that you are no longer masculine, then masculinity – as an institution – is too fragile and rigid in the first place.” Jack Van Lang discusses the contentious Vogue cover story featuring Harry Styles.

I saw a tweet recently that called my attention. It was Vogue sharing a recent photoshoot with Harry Styles, where he’s wearing a dress – except that’s not what caught my eye. What shocked me about this tweet were the replies. The horror, disgust, and hatred that people apparently experienced after seeing that picture of Harry in a dress was alarming and deeply troubling. A lot of these replies were from women too, most notably Candace Owens, an American conservative author and political activist. She was abhorred to see such a sight, as a man in a dress. As she tweeted “there is no society that can survive without strong men…bring back manly men”.

I believe that with the growing acceptance of people who identify outside of normal gender expectations, men should feel less pressure to be ‘manly’.  Although there still is pressure for men to be hard, resilient, and strong, it’s not realistic to expect this from men all the time. These expectations can have serious negative effects on men’s mental health and self-esteem.

However, this is a recurring topic that gets debated every year. How the times are changing for the worse and it was better in the ‘old days’, when men were men and didn’t cry like they do now and certainly didn’t wear dresses! Perceptions of masculinity and femininity have ebbed and flowed throughout human history. As such, I believe men feeling more comfortable with typically feminine values is a good thing. Women feeling like they can belong in the workplace, in scientific fields or in positions of power (which are seen as stereotypically masculine roles) is also a good thing. I would ask Candace Owens when she wears a suit to work, is that not a masculine look? Does that not destroy her femininity?

If wearing a dress means that you are no longer masculine, then masculinity – as an institution – is too fragile and rigid in the first place. To clarify, it’s completely paradoxical to say that a manly man is strong, resilient, tough, confident and brave and in the same breath say that Harry Styles is no longer manly because of an item of clothing he was wearing in a photoshoot. That this piece of cloth has brought the very fabric (pun intended) of masculinity to its knees. I would argue that Harry is in fact incredibly manly in this picture. Despite knowing the media onslaught he would face, the comments shaming him, and just the general rhetoric that would ensue, he did it anyway. Because he’s comfortable with himself and doesn’t need a suit and tie to confirm his masculinity. That to me is what it means to be a man.

I’m not going to go out tomorrow, inspired by the latest Vogue issue, wearing a dress and earrings though. I don’t believe that would be a good look for me personally. But I would like to think that my masculinity is not defined solely by my choice not to wear a dress. That people see me for more than what I wear or how I look. That I am judged on the culmination of my character, my actions, and my beliefs. I don’t think we’ve even begun to scratch the surface of these male issues and the Harry Styles example is something to learn from.  Women have done tremendous amounts to break free of oppressive gender norms and it’s truly exceptional but as we know there’s still more to be done. It’s not a fight against someone, nor is it a battle against a certain gender. It is a war against the suppression of expression in all forms, for everyone. 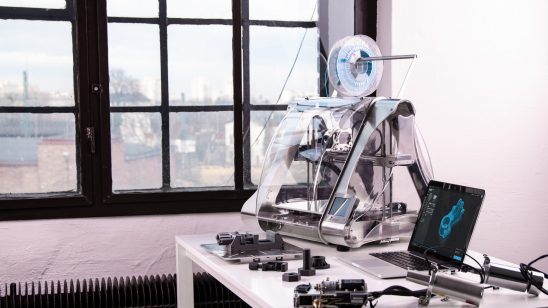 No, Immigrants are not Stealing Jobs. Robots Are. 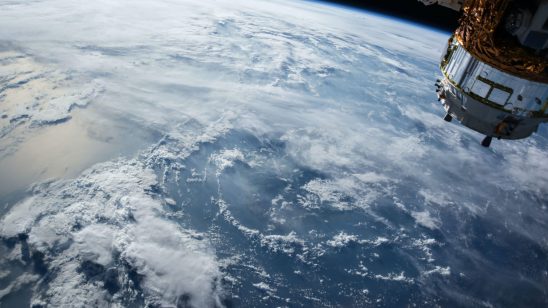