Leah Driscoll discusses what could be the biggest first world problem of this season.

Is it minimalist? Is it political correctness? Is it a war waged against Christians?

No, this year’s festive Starbucks coffee cup design is none of these things. It is just lazy.

Certain traditions in the run up to Christmas are treasured by anyone in possession of the faintest hint of festive cheer. We notice a skip in our step as we walk down a street illuminated with decorations. We practically glow with joy as we sip mulled wine and wear silly red hats. We revert to our ten year-old selves when watching The Late Late Toy Show, still jealous of any child lucky enough to see Ryan Tubridy’s latest Christmas jumper in person. We need these traditions, because without them, we would have to think about how dark it is in the mornings, how rainy it is outside and how winter exams are just around the corner.

Drinking out of a Starbucks Christmas cup was one of those traditions. Admiring the latest festive design was enough to warm the cockles of our November-chilled hearts. It was just a few seconds of extra joy as we moved through our daily routine. There was a whole website dedicated to the countdown to Christmas cups for the love of God.

Then why, oh why, was this taken away from us? Who decided that a colour-faded cup would replace the merry doodles that customers so clearly relished? Who was so selfish as to wipe out any sign of originality, and instead make every cup look it was Costa’s damaged stock? Who succeeded in making Christmas boring?

Despite some of the more extreme backlash, this isn’t about religion. It could be argued that a lot of people these days have no religious investment in Christmas, but that’s a entirely different discussion. Starbucks doesn’t hate Jesus. We’re not asking for Christianity to be poured down the throat of every caffeine lover, we just wanted a nice picture to brighten up our day. Honestly, they could have just added a bit of snow and everything would have been dandy.

We’ll accept your joyless Grinch-cups this year, Starbucks. We’ll forgive your overpriced, underwhelming ways for now. But come Christmas 2016, we want to see less cherry to berry colour, and more cherry to merry. You have been warned. 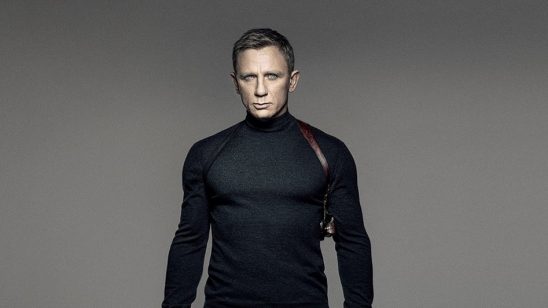 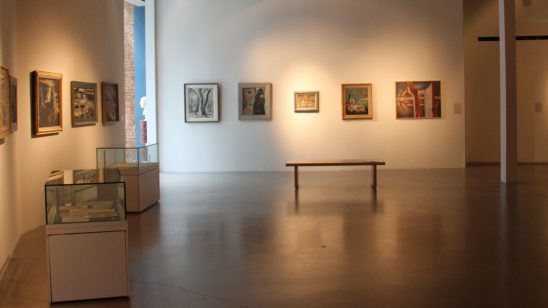 The Language of Dreams: Symbolism and Surrealism in 20th Century Art