Jessica Anne Rose examines the popular video game series The Last of Us and how it engages with its dystopian environment.

Dystopia is a common setting for a lot of video games, novels and movies, and can easily feel overdone or copied. Naughty Dog’s The Last of Us gets it right, however. It manages to maintain its popularity over nine years during a boom in gaming production and gaming as a whole while inspiring a sequel that holds the record for the most Game of the Year awards. The story begins in 2013 when an outbreak of the fungus ‘cordyceps’ begins to transform its victims into violent zombies known as the Infected. The Infected become more dangerous over time, transforming from ‘Runners’ into ‘Clickers’ (known for their iconic but terrifying clicking noise) and even mutating with each other to become ‘Bloaters’ or beings similar to the dreaded ‘Rat King.’ The cure? A rebel militia group called the Fireflies believes studying
the fungus in people will help them find a vaccine, but while they search for it, everyone is vulnerable to the spores of the disease. Everyone turns within two days – except for our main character, fourteen-year-old Ellie.

In 2033, Ellie is bitten in the company of her girlfriend Riley, and they decide to stay alive and turn together. However, Ellie never turns and becomes the Fireflies’ hope for a cure. This is where loveable but gruff father figure Joel comes in, assigned with the task of smuggling Ellie to Chicago where she will undergo tests for a cure. Along the way, Joel finds traces of his deceased daughter in Ellie, and Ellie finds the first person in her life who ‘has not died or left her.’ They become bonded for life, both saving the other physically during their journey, and mentally. Joel learns to ‘look for the light’ and regains the empathy he had lost to the never-ending violence. Meanwhile, Ellie learns to fight and shoot a gun, while Joel tries to protect her childhood by promising he will teach her guitar and how to swim. It’s so touching, and makes the player question what is wrong and right in this universe: should Ellie be protected, or should she face the brutality of her world? In the end, Joel finds out the tests Ellie is undergoing will kill her, and makes the decision to save her, destroying and killing everything and everyone in his wake. He doesn’t think of the consequences, and most importantly, doesn’t tell Ellie the truth about what happened.

The Last of Us Part II came out in 2020 and was very surreal to play because of how similar it was to reality, living during a pandemic. Masks, quarantine, unprepared government bodies and an overwhelming fear of being outside. In the second game, Ellie is an adult, hiding her immunity and living with Joel in Jackson, Wyoming. As the game progresses we are shown in flashbacks how Ellie began to doubt Joel’s story, and eventually found out the truth about what happened in Chicago. She suffers from massive survivor’s guilt, and the game’s central event leads her to become all consumed by grief and anger, setting out on a revenge mission that she cannot stop. The final scene is a standoff between her and her enemy Abby, both of whom have lost everything in their searches for revenge. Players generally have one of two reactions: they egg Ellie on in the gruesome duel, or they panic and beg for her to stop the never-ending cycle of violence.

In her quest for revenge, Ellie loses herself, suffers daily from PTSD and fails to sleep and eat. Her revenge plot results in her friends dying or being seriously wounded, so she is wracked by even more survivor’s guilt and struggles to find her purpose. Is she a cure? Is she an avenger? Or is she a victim of circumstance? Ellie believes total revenge will cure her of her pain, but in fact, it leaves her completely alone and mutilated. Abby believed revenge would do the same for her, but instead, it resulted in the loss of her entire friend group. However, she takes on Joel’s previous mentor role caring for a boy called Lev, and they escape to find the last of the Fireflies. Like Joel, Abby deserts her militia group and saves Lev from his, leaving a trail of violence behind her. Her journey echoes Ellie’s and Joel’s, leaving the player wondering if she will meet the same fate as them. It is an honest depiction of the reality of revenge: very rarely does it bring relief or satisfaction, instead it causes massacres and puts everyone important to you at risk.

The Last of Us Series is thought-provoking and manages to stay relevant for almost a decade. It bravely divided its audience with Part II, creating huge spaces of discussion about morality and revenge, while showing that nobody is inherently a hero or a villain. Every character is very flawed, but we choose to root for them and then question why we do. Fans of the game including myself hope for a DLC that explains more perhaps about Joel’s past before the cordyceps pandemic, or closure about what Ellie did after the end credits. It’s also got sick graphics and fighting scenes I’ve failed to mention. (I’m more of a storytelling gal.)

Hopefully, we don’t have to wait seven more years, and Ellie will finally find peace and will allow herself to exist without having to be a martyr or an avenger. But knowing the games’ publisher Naughty Dog, more tragedy awaits. And I will eagerly eat it up.

Tags: dystopia entertainment series the last of us video games 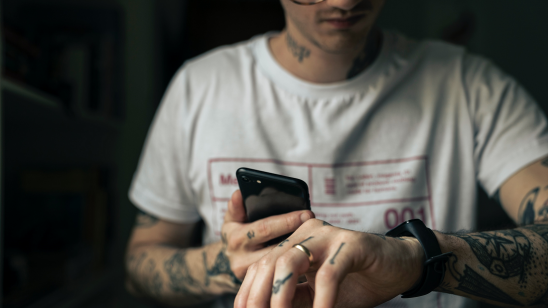 Body Modification for the Public Eye: Bop or Flop? 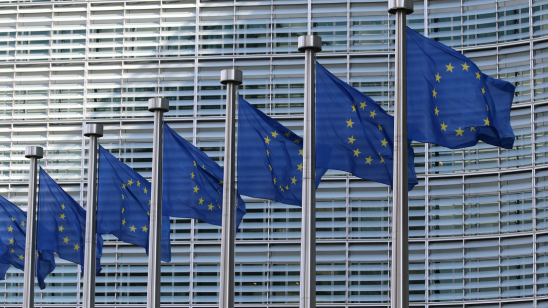