We sent Kyle Malone out in the cold to capture the atmosphere of this oh so festive time in UCC.

With the Christmas season in full swing, students are now sadly bracing themselves for exams. I went out and about on campus to see just how UCC’s best and brightest are coping with this challenging time.
What became immediately apparent was how few students were left. Student Centre employee Alice O’Neill felt she had the answer.
“The great migration to Neptune has started. In fact a lot of people left months ago in the hope they’d reach it by study week. I don’t care what physics students say; I could reach Pluto before I could reach Neptune.”
Those few who were left chatted nervously in groups. Ian O’Connor, 22, seemed refreshingly calm.
“What’s there to worry about? Sure everyone I asked says they haven’t started yet either. Are you suggesting that basically everybody is lying about their study habits?”
Within the Boole itself things have taken a turn for the worse. Any semblance of law and order has been shattered, with many vigilante groups seeking notes at large. Ellen McGuire, who has “that essay the lecturer mentioned in class,” has fallen back to Q+3, where alone she holds a horde of Arts students at bay.
Down at desk level students are faring no better. Conor Murphy took time away from his hectic schedule to speak exclusively to us
“It’s hopeless”, he said with tears in his eyes. “I got 600 points in my leaving but if I fold over the sticky part of my answer book wrong one more time I’m going to drop out.”
Down on Q+2 those who have mastered individual answer booklets are rushing to perfect Stage 2 – that little green thing that ties it all together. We found Anna O’Mahony leaning against a bookcase, muttering the words “seat number at the top there please” over and over again.
It would seem staff are also snowed under, as those managing the Fishbowl gave us the latest.
“There’s just no time to clean the tank. Anything could be growing in there at this stage!”
The Fishbowl isn’t the only service under strain. Our sources within library management tell us the traffic on the library website has exploded from just 5 two weeks ago to over 64 million today, while printers have thrown up enough exam timetables to fill Boole 4 twice over.
Amidst this chaos, many students have made quite a name for themselves from predicting exam questions. We spoke to Colm O’Rourke, the self-proclaimed “UCC Nostradamus”, who had this to say:
“It wasn’t that hard really. Last year I only studied one topic and it came up. Can’t argue with the maths on that one.” Colm, who refused to comment on the 94% of cases he guessed wrong, said he’s always known he had a gift.
And what of gifts? With all the work around exams, many students admitted finding a present for that special someone just wasn’t a priority.
“I can’t afford much,” sighed an interviewee who wished to remain anonymous. “But I suppose I can afford to lose a few friends.” 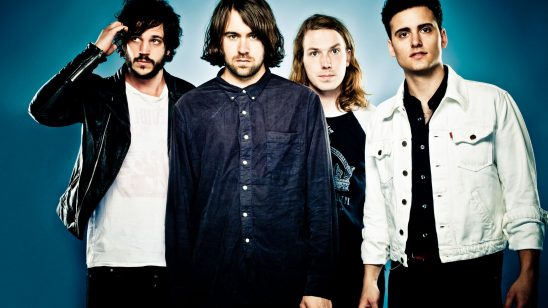 English Graffiti on Every Wall 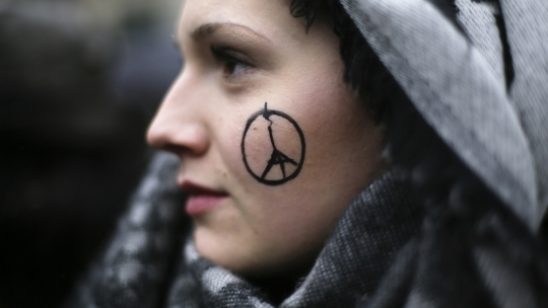