Eoghan Scott chats to Irish Actor, Aidan Gillen, whose career has recently been moving from hit series to hit series – and much more in between.

This summer, Triskel Arts Centre welcomed celebrated Irish actor Aidan Gillen (Love/Hate, Game of Thrones) to host a screening of his favourite films from the 1980s.

On the bill for the evening were David Lynch’s iconic Blue Velvet, Francis Ford Coppola’s experimental drama Rumble Fish, and the Talking Heads concert film Stop Making Sense. It’s no surprise to see the classic Jonathan Demme documentary – heralded by Gillen as “probably the best concert film ever” – featured in the lineup; since 2011, Gillen has served as the host of RTÉ’s alternative music programme Other Voices. His love of music, unsurprisingly, originated from growing up listening to Irish radio in the 1980s.

“I grew up listening to most of what was out there at the time, basically whatever Dave Fanning would be playing. Big bands in my youth for me were REM, The Smiths, Aztec Camera, Prefab Sprout and The Go-Betweens.”

As for recent releases, Gillen says he’s a fan of the Drays’ new stuff.

“They’re fronted by Stephen Ryan, who used to be with The Stars of Heaven; their new album is really good.”

On screen, Aidan Gillen is perhaps best known to Irish viewers nowadays as criminal kingpin ‘John Boy’ Power in the acclaimed RTÉ drama Love/Hate. “Acclaimed” and “RTÉ” – words that rarely go together – are for once true in this case. Internationally, he’s famed for his turn as the calculating Master of Coin Petyr “Littlefinger” Baelish on HBO’s worldwide hit adaptation Game of Thrones. The truth is, most actors are lucky to inhabit even one such iconic role throughout their careers, whereas the Drumcondra native can boast not just these two impressive seminal characters but also his breakout role in the landmark British TV series Queer as Folk, as well as that of the ambitious Baltimore politician Tommy Carcetti in The Wire; frequently cited as one of the greatest television shows of all time.

Despite seemingly managing to move at ease from one acclaimed role to another, Gillen asserts that his top priority is with always challenging himself and doing something new with every character.

“I’m generally always looking for something that’s miles away from what I’ve just done. Taken out of chronological order, the roles I’m better known for have similar traits, but in practice I’ve always tried to follow something like The Wire up with something like Treacle Jr. Different scale, completely different character. Or from Queer as Folk to Buddy Boy. I’ve been lucky to find my way into four great TV series’ (Love/Hate, The Wire, Queer as Folk, and Game of Thrones) but there’s been loads of other interesting stuff too. And some rubbish.”

In January this year, Gillen starred as one of the most divisive figures in Irish politics, the controversial politician Charlie Haughey, in the RTÉ docu-drama Charlie. It was interesting to hear how he approached the portrayal of an iconic, public figure such as Haughey, in contrast to any of the numerous fictional characters he has played in the past.

“Essentially, there’s not much difference; you’re still trying to just play a character. You’ll be judged on it a bit more, I guess, and with someone like Haughey, you’re never going to win them all. It’s tempting not to play those kind of parts, but at the end of the day who could turn down Haughey? I’ve often based characters or looks on real people that I know, but that the wider public wouldn’t.”

Outside of his celebrated TV career, Gillen seems to transition regularly between smaller indie dramas and mainstream studio blockbusters. Rather than having any particular preference, he appears to enjoy having the ability to pick and choose between such films.

“I like working both ends of the field – there’s a lot of freedom and fun to be had on the smaller stuff, but you can’t live on it. I think it’s important to get behind tiny projects, but to always be trying to make career moves. And I enjoy the process of trying to get people to see something like Treacle Jr or You’re Ugly Too and travelling to film festivals as part of that process. We had a great time in Kraków and Dublin with Treacle Jr; it managed to do really well at Dinard in France – won the main prize there – and in Milan, too.”

Writer/director Mark Noonan recently spoke about how chatting to Gillen’s mother at the premiere of Treacle Jr actually influenced his decision to write the part of Will in You’re Ugly Too specifically for the actor.

“There’s a story of my mother’s involvement in this role being written for me, but I can’t vouch for it’s authenticity.”

He’s keen to discuss this new film, the indie drama You’re Ugly Too which has been drawing much acclaim and was recently a big winner at the Galway Film Fleadh. In the film, Gillen plays Will, a prisoner who is given early compassionate release to look after his orphaned niece Stacey.

“It’s a low-key Irish drama, a bittersweet character sketch really. I liked the simplicity of the script and the prospect of sharing so much screentime with a kid (Lauren Kinsella); she does a great job by the way.”

With his work on You’re Ugly Too finished, many Gillen fans will now be looking forward to his return on Game of Thrones Season 6. The show, having recently wrapped up what is undoubtedly its most controversial season yet, left millions of viewers across the world salivating for any small drop of information regarding the upcoming sixth season, which won’t be airing for almost a year yet (yeah, just let that sink in).

Having been absent from the show for much of the last season, can we expect a big return from his character, the duplicitous and pivotal Petyr Baelish, in 2016? As expected (and with the possible threat of a massive lawsuit from HBO hanging over his every word), the actor gives nothing away.

“Well, unfortunately, I’m sworn to secrecy on this one as all the content for this new season will be fresh and not, in fact, based on a novel given that the TV show has now caught up with the book…”

Game of Thrones Season 6 is provisionally set to premiere on HBO on Sunday, April 3rd, 2016. 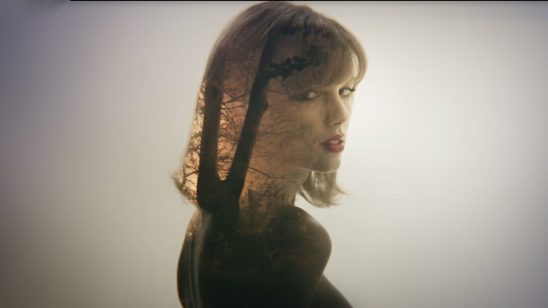 Never Go Out Of Style 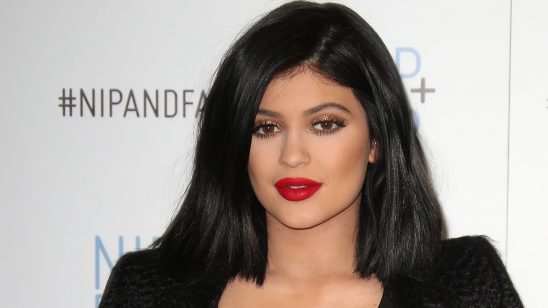 The Power of Celebrity: Talent vs. Style