It’s been almost a year since Dublin women Jenny Claffey and Lindsey Hamilton  launched their ever-growing in popularity podcast, IT GALZ. Known for coining the phrase Fineass Feminists, IT GALZ podcast gifts its listeners with unapologetic, unconfidential, no-topic-off-the-table girl talk. While simultaneously cracking open cans of cider, the ‘gals’ have open conversations without boundaries. In their first hour-long episode, Lindsay describes the pair as “the voice for the things that aren’t said” and, over 20 installments later, they have stayed true to their goal. Do you want to know how to deal with a break up? IT GALZ has the answer for you. Have you fallen out with your BFF? IT GALZ are the girls to listen to. Enhanced with stories of their own personal experiences, this open, uncensored, hilarious series has made Jenny and Lindsay every listener’s new best friends. The best way to explain what listeners should expect from an episode of It Galz comes from the girls themselves, who dub it as “Carrie Bradshaw’s column, if social media was a thing in the 90s!” Discussing anything from dating to boob jobs, the girls are quickly becoming the agony aunts for girls living in modern irish society.

“We started this podcast in midst of ‘influencer culture’ where it seemed like anyone who was making it big or becoming successful was so careful with their approach to it.

They were of course giving great beauty advice but we wanted to scratch the surface of that foundation and talk about more pressing issues that we knew women were dealing with. We always looked to things like Sex & The City for relationship guidance, so we wanted to offer a more relevant source of advice for this era,” said the pair when asked what makes their podcast so popular.

One of the components of that makes It Galz such an interesting listen is the duo’s honesty and openness. Jenny and Lindsay have disclosed tales of everything from ex-boyfriends and friendship break-ups, to their most embarrassing drunken escapades. Given this, I wonder how they remain so open and blunt knowing their family and friends are listening. Jenny informs me that her family love their podcast, and that her parents are ‘chilled people’.

“I think it comes with the territory, but as someone in the media you have to be careful of what you say, when it’s not about you. I just make sure that any references we make are for a greater good and not just throwaway remarks!” she says.

Lindsay describes her parents as ‘conservative’. Because of this, she explains they “wouldn’t be mad about me talking the way I naturally do in a public way BUT I gotta do what I gotta do. This is not based on flippant remarks, I truly believe in the way we speak and in being yourself whether or not you have a net of people supporting you. That’s irrelevant to me. I am my own biggest fan and will talk how I want as long as I have a reason to.”

Regardless of the support family and friends offer, it is clear the girls are each other’s number one fans. Jenny describes her best friend and co-host as “not only one of the funniest people I know, she’s an amazing woman who is truly selfless and would do anything for her friends and family. You can’t really be around Lindsay without falling for her, she’s a one of a kind gas bitch which I am proud to have as my best friend!” Equally, Lindsay compliments her co-host by deeming her “the most loyal and dependable gal I know. Her passion knows no bounds and she gives the most trustworthy advice and always has your absolute best interest at heart. She always has fresh ideas and insights on things that expands my perception of things and together makes us this creative duo!”

Their close relationship is exactly what helps Lindsay and Jenny embody exactly what a ‘gal pal’ is. I ask them what advice they have to offer women in today’s society.“Definitely the make-up of our show is about female relationships and how special they are. How we as best friends are so special to one another. Sometimes women tend to let their boyfriends away with treating them terribly and take their friends for granted or don’t treat them with the respect they deserve. Nurture your friendships and make them just as important as the romantic relationships in your life. Firstly though, nurture the relationship with yourself. Speak kindly and treat yourself!” advises Lindsay. Similarly, Jenny offers:

“I would say don’t just put attention into romantic relationships; your relationship with your family and friends is just as important and often forgotten by women of all ages!” Recently, Jenny and Lindsay teamed up with Snapchatter Claire Fulham, known on Snapchat as Claire.balding. With Claire, they recorded an episode called ‘BEING FUNNY WOMEN… WITH CLAIRE BALDING!’. They describe this episode as their ‘favourite one so far.’ “It was so much fun to sit and chat with a like minded woman who we met through social media, that we had such a strong connection with. Not only was the episode in general hilarious, it showed us the power of social media and how easy it is to meet people with similar interests or senses of humour, that you might not have met without it. Go listen to it, you will laugh your ass off!’

Claire Fulham is the second guest featured on IT GALZ. Previously, Lindsay’s sister, Sarah Hamilton, featured on ‘DON’T BE JEALOUS W/ SPECIAL GUEST SARAH HAMILTON’. The hosts are hoping to bring more opinions to their show soon. “We’re really looking forward to featuring more guests as it’s really important to us that we get people from different opinions and background on our show!” says Jenny, while Lindsay hopes to discuss more with women who have dealt with abortion and unwanted pregnancies. “I’m really interested in hearing from women who have gone through unwanted pregnancies and accessed abortions. I would love for us to be able to host that subject in a fresh way seeing as it’s so topical.”

Besides having more guests on the show, Jenny and Lindsay don’t see themselves stopping anytime soon. At the end of the interview, I ask what the hosts see in the future for IT GALZ. Lindsay tells me she aims to continue supporting women. “I want to just connect with as many women as we can and talk about pressing issues and less pressing. Making every woman feel valued in whatever they’re going through.” Adding to this, Jenny is focused on perfecting the podcast. “I’m happy once we’re creating and I just want to get better and better every episode.”

You can find IT GALZ on Itunes and Soundcloud by searching ‘It Galz Podcast’. 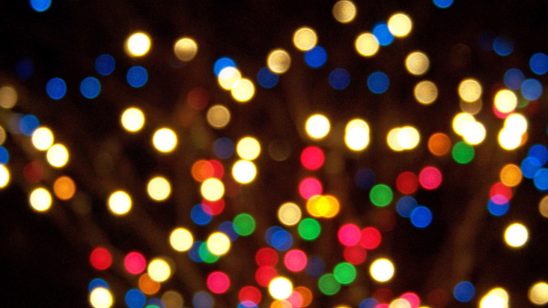 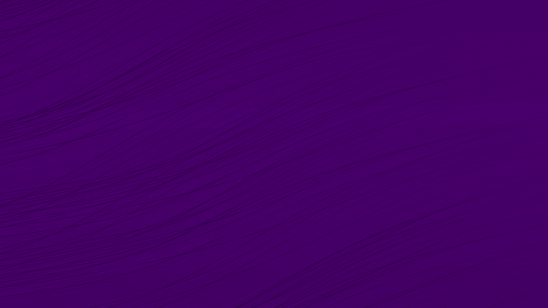