Anna Mac  explores the positives and the negatives of the internationally successful app.

On 20th November, Instagram’s most popular account owner, Selena Gomez, made an appearance at the annual American Music Awards. It was her first public appearance since August. Who she was wearing or where her earrings were from, however, were not what caused a stir, but the speech she made while accepting her award for Favourite Pop/Rock Female Artist for 2016. Gomez made a heart-felt speech claiming ‘I had everything…and I was absolutely broken inside.’ She continued to talk about Instagram, noting that she does not want to see our ‘bodies’ on the App that so many people use for self-promotion, which we are all culprits of. She stated ‘I’m not trying to get validation’, which poses the question: how damaging can social media be for our mental health? 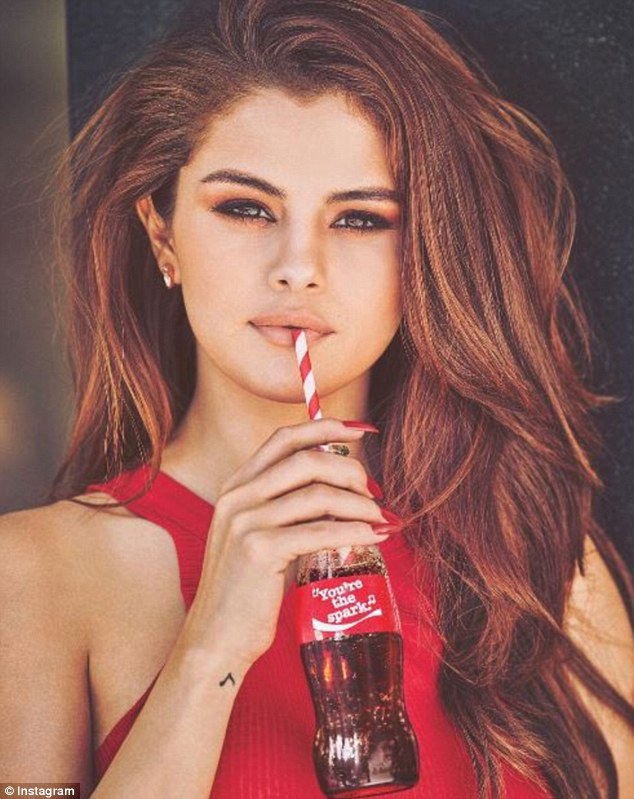 Selena Gomez boasts the most liked picture on Instagram with 5.8 million likes

We are the selfie generation, we have become our own number one fans, and in this mindset we expect others to be our number one fans too. While Instagram is a form of expression and can open opportunities through networking, it is alarming that the most followed person on Instagram has suffered a nervous breakdown and is now speaking up about the cost of fame and the image we manipulate to present the best versions of ourselves online.

As each year goes on and technologies increase, it is difficult to distinguish the blurred lines between what is acceptable and what’s not. Everyday I see young girls posting semi-nude pictures online with one question in mind: why? Why do young people feel the need to expose themselves in their most vulnerable form, merely for a stranger to press the heart button and boost their worth one like at a time? Everyone has a right to their sexuality and people absolutely have a right to express it, but is it coming to a stage where we depend on other people’s views for self-worth and validation? As an avid user of Instagram, I admit I have become subject to this mindset sometimes, occasionally posting a selfie or whatever, but it is so important to think what is the true worth in a few likes here and there. It is an app where people manipulate their image to project a fairy-tale representation of themselves, which often results in low self esteem if a certain target of followers or likes isn’t achieved.

At the same time, the app is used for self-expression, an issue that is often bashed in society today, but Instagram offers the opportunity to explore ideas, art and photography. The balance between the two should be a happy-medium, yet when one outweighs the other it can result in damaging our mental health.