I met JJ Lee, Marc Ó Cearnaigh, Chris O’Sullivan and Robert McDonnell – otherwise known as Dry Roasted Peanuts – in one of Cork School of Music’s many practice rooms on a humid, mid-July afternoon.

The space was mostly taken up by two shiny grand pianos – Robert tapped out a tune on one as we all took our seats. I used the other as a makeshift table. The Cork-based four-piece had been busy in the recording studio all morning.

“I think there’s a certain character that our music has that probably unifies all the songs, but stylistically they are quite diverse… [but] I don’t think it’s any reason to stop writing songs that come naturally to us,” says singer and guitarist Marc, when I ask how the band’s sound has evolved since the release of their first EP, Sometimes I’ll Stay In/Sometimes I’ll Go Out, in May 2017.

“If you put a set of barriers on yourself you might just kill your creativity,” Chris, the band’s drummer, adds. “So it is kind of important that whatever just comes out of you, to write it.” As Marc notes, “it’s all about authenticity”.

Speaking to the members of Dry Roasted Peanuts, their passion for music is absolutely palpable. The band, who according to bassist JJ count Pixies, Joy Division and the Smiths as being among their main influences, have been causing quite a stir since their original formation almost two years ago.

“I started the band with these two guys that I knew, [who] I met in first year of college, and then we met Marc somewhere at night… it must be a year and a half, two years ago, and they were like, d’you want to go jam there?” Guitarist/singer Robert explains. “So we went and we jammed a few times. Then the other two guys – the original two guys – dropped out and we got a drummer in.” In fact, the band has featured a “revolving door” of drummers prior to Chris’s joining at the beginning of this year, and Dry Roasted Peanuts finally ceased to be a three-piece with the addition of JJ.

At this point, I do need to make the somewhat off-putting confession that I’m not the greatest of music writers. There’s very little I have to work with in terms of vocabulary when it comes to describing the sound of Dry Roasted Peanuts. Saying that, sometimes the best descriptors are the simplest, and you can trust me when I say that this is just a very good band. A great band, even. As Robert and Marc put it, they’re actually “really class”, and I would have to agree. The gritty, indie-rock style of music you’ll hear on tracks such as ‘Choker’ and ‘Waiting On a Bus’ is just one facet of this band’s appeal, with gig-goers practically lining up to praise their live performances.

“Generally with most gigs we play we’re not just there to make up the numbers or anything,” says JJ. “If we’re going up, we’re there to be the best act of the night.” Referring to a gig they had recently played at a Limerick music festival, Robert tells me he “kicked a micstand over and hit a woman in the face”.

“But she came up afterwards and she said it was fine, she didn’t mind… because she was so attracted to all of us.” He quickly adds, “no, she wasn’t. She was kind of annoyed.”

“I think some people are like, oh man; these guys are – this is great, this is rock and roll,” Marc chimes in, alluding specifically to the band’s stage-jumping and mic-stand-kicking antics. “And then other people who haven’t had as much to drink are like, ‘these guys are fucking clowns’.” 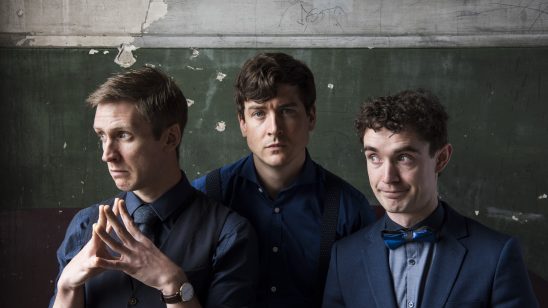 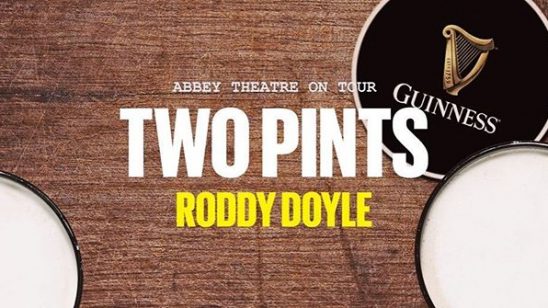