Staff writer Lauren McCarthy sits down with Irish duo Heathers about playing in Cork on December 9th, touring the US at 17 and playing for Steven Spielberg.

It’s in the dappled light of Triskel Christchurch that I first meet Ellie and Louise, who are together Irish indie-pop duo Heathers. I grin when I see them trying to find the best light for a selfie against the stained glass window and as soon as they spot me they run over with big waves and exclamations of “Sorry, we’re still trying to get to grips with Snapchat!” Our roles reverse for a while – they ask me important questions about Cork, such as whether or not there is a Zara in the city centre. We then sit for the formal interview, though it feels far from that with the pair being natural conversationalists.

Heathers have released two albums since 2008, and this year have come out with two singles: ‘Call Home’ and ‘November’. Louise explains to me how they decided to adopt a different approach in releasing music. “Instead of putting out an album we decided to go about it differently and release singles instead. With the album cycles it’s writing for months, going to the studio for months and then there’s that big gap between finishing a record and releasing it. This takes so long, we felt like it was going on for ages and ages. So we decided since we were writing loads of stuff we’d put it out as we want.”

They tell me how now they have more freedom to experiment with different styles of music, as can be seen in their two latest singles – ‘November’ is an emotional ballad about love and loss, while ‘Call Home’ is an upbeat contrast that they like to describe as “tropical pop”.

They hope to release another single in January, and between now and then have three upcoming gigs: in Dublin, London and the Triskel, in Cork. When asked about performing live, they laugh and agree “We’re always nervous!” Ellie acknowledges how adrenaline is the key in spurring them on to perform, while Louise says: “We have a routine before we play and we have to be away from people to calm ourselves down. We do get quite nervous; no matter if it’s playing to ten people or to ten thousand people, but I think a bit of nerves is good.” They recount their most memorable performance to date an Oscars pre-party in Santa Monica, California. “JJ Abrams throws this party every year to celebrate Irish film. Steven Spielberg is always there so we met them and played a set to them. To this day I’m mind blown that that actually happened.”

On the subject of performances, I ask them what they prefer: performing or writing. The pair are divided in their opinions, with Louise admitting if she had to choose, she would create music. Ellie on the other hand says, “I would probably say performing. I love that feeling when you’re onstage singing and there’s that moment when you’re really feeling the song, and you know the people you’re performing to are really feeling something too. Something about that connection when you’re singing the words you wrote, I think that’s such an amazing feeling.” Louise chimed in then, laughing that she would write while Ellie could sing.

However to me it seems impossible to separate the two. As twin sisters they’ve done a lot together, from writing their first album during their Leaving Cert, to touring the states and today they are releasing songs almost ten years after the success of Remember When. Do they ever get sick of each other?

“We have a good balance and we’ve gotten used to it over the years. On one hand it’s really great to have someone from your family on tour because it can get quite lonely. You get to experience the good times together, to have someone else to go through that with you. All the amazing things I’ve done in my life, Ellie’s been there with me, which has been really nice.”

Ellie agrees, saying: “We’ve had so many experiences, good and bad, so it’s nice to have someone there who understands exactly what you mean when you talk about those experiences.”

Although it’s been awhile since they wrote Here, Not There in 2008, I still can’t wrap my head around how the pair managed to write and record a full length album while also having time to sit their Leaving Cert. Not to mention that after the exams they toured the US and made it home in time to be college freshers that September. Asking Ellie how they did it, she seems almost as bemused as I am.

“I have no idea. For us it was a complete break from school and studying, it was our escape. We just loved it. Looking back on it I’ve no idea how we actually did it. I think our parents knew that we were very focused on our studies and that we were hard workers. They were probably just delighted that we were doing something that we loved. I think they sat down with us at some point and said ‘this is ok as long as you still focus on your Leaving Cert.’ I’m so surprised now that people weren’t like ‘no you need to focus on your work.’ I think everyone was like go for it, enjoy yourself.”

Louise seems to share our perplexity, admitting that at the time it must have been extremely difficult.

“We recorded the album the week of our mocks and released it the week before the Leaving Cert. Then we sat the exams and went on tour for a month and a half to the States. It was absolutely insane – we were only 17!”

When it comes to creating music, the girls have moved from always writing together in the comfort of their home, to taking on independent projects and coming to each other with their own ideas. Louise is primarily in charge of melody and instrumentation, while Ellie takes care of lyrics.  Their creative process seems to vary not only from album to album, but from song to song. While they enjoy working independently, Ellie admits that there’s something special about writing songs together. “It is pretty fun when we’re working on something together because we’re both there to experience it and to have that ‘aaahhhhh!’ moment.”

Balance is key to their musical relationship, and is also something they believe plays a big part in every aspect of life. They believe that creative outlets are important, especially for students. Ellie tells me that music helped them more than anything during exam periods. Louise says, “I find when I’m busiest I’m most productive. So if you’re studying and you’re incredibly busy, try doing something else, whether it’s running, music or video games.”

While I wouldn’t advocate writing an album during exam time like Heathers did, it definitely worked for them. Their enthusiastic work in their creative outlet has undoubtedly paid off. Before I know it, we’ve been deep in conversation for twenty minutes and we have to finish up the interview. We say our goodbyes, share some more laughs and part ways leaving me with a memory of their great optimism, gregarious nature and infectious personalities.

Heathers will be playing in the Triskel Christchurch on December 9th 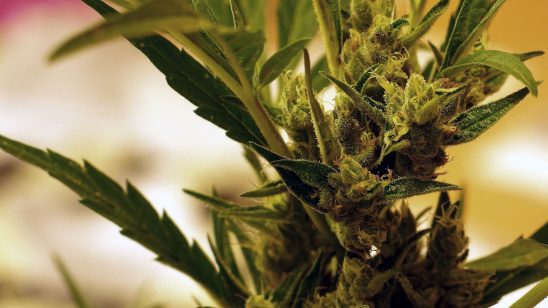 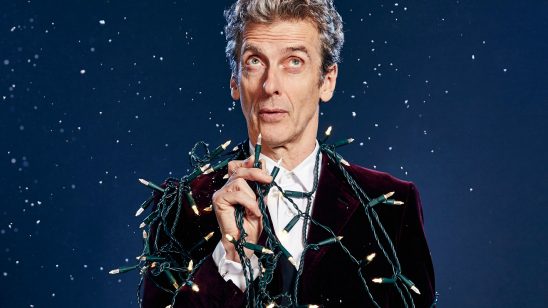