Leanne O Connor Desmond sits with Jack O Rourke to discuss his recent album, tour and plans for the future.

When face to face with Cork-born musician and songwriter Jack O Rourke a few words came to mind: self-assured, confident and determined. With his album released during September I was excited to delve into the mind which created such songs as “Nostalgia” and “Dreamcatcher”. Many people will know Jack from the Say Yes Referendum in which his song “Silence” won the competition. A fun fact Jack revealed was that it was his friends actually entered the song on his behalf. Jack said, “he knew after he wrote it, it was special”. The way he spoke about the song and its background showed a clear understanding of his utter love for music and creation.

Humbled and easy going Jack delved into his background at home where this love for music began. He spoke clearly of the inspirations that filled his house. “Leonard Cohen, Jodie Mitchell. Prince. Bob Dylan. Everyone in between. When you have that pedestal and when the bar is set that high you don’t think everything you write is that great — you have the keep writing. Every so often something will come out that’s real.”

Jack spoke of how he grew up listening to everything from jazz to rock to opera. This is reflected in his music which is as he would state himself “non-pigeon-holed.” We spoke for some time about the nature of today’s society and how Jack strays away from genre and classic conventions which are mainstreamed. This, I quickly realised, was an artist who wanted to invent something that mattered. He knew exactly the kind of artist he strived to be. Speaking of Cohen, Jack reveals how the sentiments he honours were inspired by the music legend.

“Leonard Cohen. We’re still talking about him years on. His songs are honest and real”.

His first TV performance was on the Late Late show. He spoke of how the song “Silence” was championed by people he respected in broadcast, and, although less rocky in style than what he usually wrote, he spoke of the special nature to the song. The intimate setting on the Late Late Show allowed for a sparse performance in which the lyrics and message could really be appreciated. Jack spoke candidly about the response he received, receiving letters from people who had recently come out, including people from his father’s generation. He even received letters from people who were voting no in the referendum. This, I believe, spoke to his artistic ability and musical prowess.

Jack is signed with record label Blue Monkey. He explained to me how important it is for a musician to have good people in their corner. True to his form of hardworking creative, Jack told me how he released a few singles coming up to the release of his album “Dreamcatcher”. Some of the songs, he explained, were over fifteen years old. Yet the wait paid off as his album climbed to number 5 in the Irish Charts. I was curious about how Jack dealt with the review and judgements of his work. Discussing his first review ever he admitted to being a little nervous about it but, he told me how he is usually unfazed stating, “I think if you can stand over something yourself, you’re being honest and truthful.”

Jack has played both Electric Picnic and Indiependence. He was recently on tour that took him everywhere across Ireland. He started in the Everyman in Cork and from there went to Dingle, Wicklow Harbour Music Club, Limerick and many other venues. When I asked Jack about his favourite venue to play in he told me how “the Everyman is a really special venue to play in. It’s really historical and is almost like being part of an opera.” When I asked Jack about future touring he expressed a great interest in going abroad to places such as Germany. In December he played a Christmas Concert in Cork City Hall. 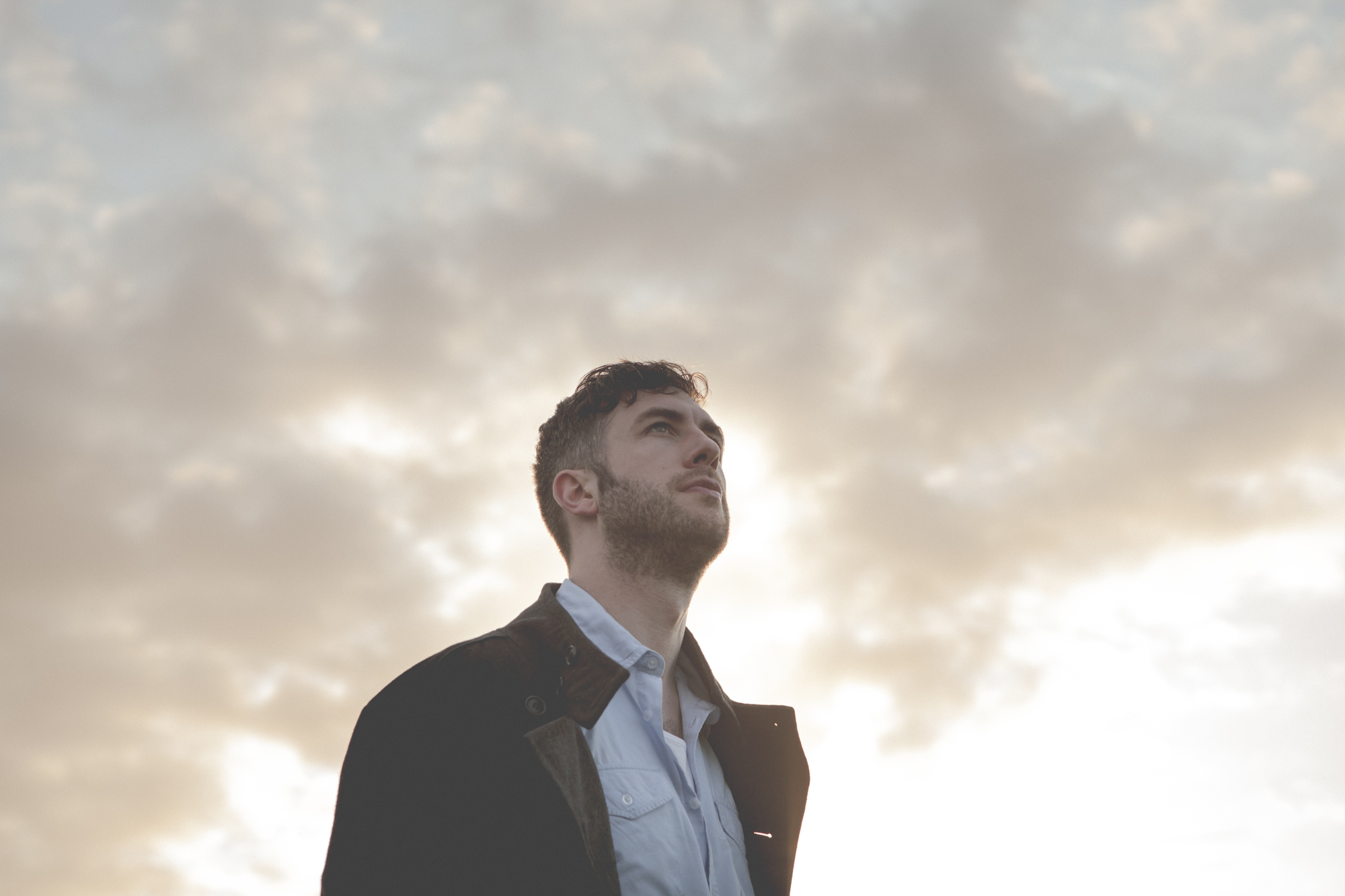 Plans for the New Year 2017 are to keep writing music, job sharing and teaching at Gaelcholaiste Mhuire and learn some more guitar. True to dedicated form Jack has a plan and a path to follow even expressing his interest in “A whole album of songs written by females from Jodie Mitchell to Beyoncé.” Jack O Rourke is certainly a star on the rise. With music as pure and honest as himself, I’d urge everyone to check him out. There’s something about his music that makes it hard to forget, and leaves you longing for more. 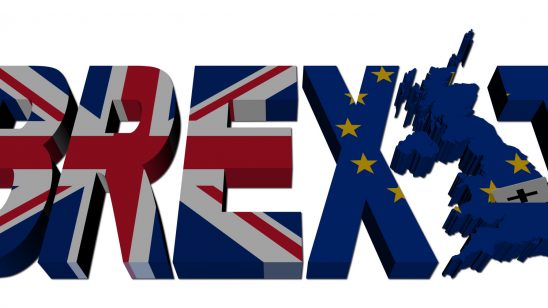