Motley’s Chloe Harte chats to Sarah Breen who, along with Emer Mc Lysaght co-wrote the critically acclaimed ‘Oh My God What a Complete Aisling’. In the wake of the release of the sequel: ‘The Importance of Being Aisling’, Sarah takes us through Aisling’s journey from pen to print.

How did you find writing the novel together?  Did you decide that certain sections would be written by each of you, or was it very much a shared process from beginning to end?

Writing a novel with your best friend is, as you can imagine, great fun. We were originally offered our book deal by Gill Books on the strength of Aisling as a character alone, so it was only after the fact that we had to come up with a plot. The story of Oh My God, What a Complete Aislingis completely character driven but we knew we had to throw some obstacles at Aisling to see how she’d fare. We came up with a loose plot and then flipped a coin to see who would do chapter one. After that, we usually alternated chapters unless one of us was deep into a storyline. We did everything on Google Docs, which was invaluable in terms of working remotely and collaboration.

Never have I ever read a novel that captured the little peculiarities of the Irish family unit so well. Did you find yourselves writing your parents or family members into the narrative?

“Write what you know” is the mantra we live by. Emer and I are both observant by nature and we definitely drew on our own experiences of family life and growing up in rural Ireland to colour Aisling’s world. Because we wrote the novel together, there are elements of several people woven into each of the characters. I think it might be that combination that makes the characters so three dimensional.

In some ways Aisling’s yearning for independence in the big city reminded me of Benny in Maebh Binchy’s Circle of Friends. Were there any writers who inspired your writing or were you inspired solely by your surroundings?

We are both massive fans of Marian Keyes. When we first started writing, we looked at Rachel’s Holiday as an example of a piece of modern Irish literature that has brilliant characters, an excellent plot and laughs a plenty. The opening of that book is just exquisite. Of course, Maeve Binchy was another inspiration. Benny is definitely an Aisling.

Aisling is weighed down by expectation in the novel: to marry the steady John, to look after her parents etc. Despite the progressive nature of the society we live in, do you believe that we still have a very traditional attitude in this regard?

At the start of Oh My God, What a Complete Aisling, Aisling is living a life of quiet desperation but she’s not sure why. She’s on a certain trajectory just because her peers are doing similar things. It’s not until her world view widens just a smidge that she starts to think about herself and what she’d really like to do with her life. Family is very important to her, and she’s responsible and sensible by nature, but I think she doesn’t put herself first enough. Many women suffer from this issue – the fear of saying “no” occasionally. I think we are moving on though. I see it in my own friend groups – few of them are rushing to get married or to have children. Women are starting to put themselves first more and I think that’s a good thing. In our second book, The Importance of Being Aisling, we see Aisling doing that too.

Some of Aisling’s one-liners had me in stitches. Did you make note of them as you heard them being spoken in public or are they expressions you yourselves use?

Some of them are honestly just part of Emer and my vernaculars! Aisling tends to be very frank and deadpan, which I enjoy. I do keep a note on my phone where I add in phrases or plot ideas as they come to me. It reads like the ramblings of a mad woman. Someone, a friend of Emer’s, mentioned the phrase “full as a bingo bus” to describe someone who’s drunk and we had to write it in to TIOBA immediately.

I think it’s brilliant that the uniqueness of Irishisms such as the crisp sandwich (Tayto, of course) could be adopted in countries across the globe, through the reading of this novel. Did you feel pride in creating a very “Irish” novel, rather than the stereotypical accounts to which we have been accustomed?

To be honest, we never set out to write a particularly “Irish” novel, it just happened to turn out that way (write what you know!). But yes, we are proud of it and how people have really fallen for Aisling. We have loved her for ten years so to share her with such a wide audience has been exciting. Our first book is being translated into German, Czech and Korean (so far) and good luck to the person whose job that is. It won’t be easy!

Have you been interested in writing from a young age or was it something that developed? Have you found that your writing style has changed through writing together?

English was my favourite subject in school but I never did any creative writing before OMGWACA. Both mine and Emer’s backgrounds are in journalism so writing was always part of our careers, albeit in a different way. I feel like I only know how to write Aisling books – I literally can’t imagine writing anything else. Our style is so similar our editors can’t tell who did what chapter.

Would you have any advice for budding writers?

I’ve never had any creative writing training, but I’ve always been a big reader. Less so now, because I simply don’t have as much time, but as a child and teenager. I think it’s the best way to learn the craft of storytelling. And I would say to read what you enjoy reading. I abhor snobbery around books.

The eagerly awaited sequel The Importance of Being Aisling has been getting rave reviews! I cannot wait to get my hands on a copy and hear has Aisling developed any more “notions”. Was it always your intention that Aisling’s tale would be a series?

Never! We never imagined that we’d write more than one book – we crammed a lot into OMGWACA for this reason. A few weeks after it came out, and became successful, we were offered a deal to write two more books. TIOBA went straight into the book chart at No1 which was definitely a career highlight. Right now, we have some ideas for book 3 percolating. It will be out in September 2019.

One final question: what is the best novel you have both read in the last twelve months?

I devoured Sally Rooney’s Normal People. She’s a rare talent and I can’t wait to read her books for years to come. Sarah Breen is the co-author of The Importance of Being Aisling: Country Roads, Take Her Home with Emer McLysaght (Gill Books, €14.99) 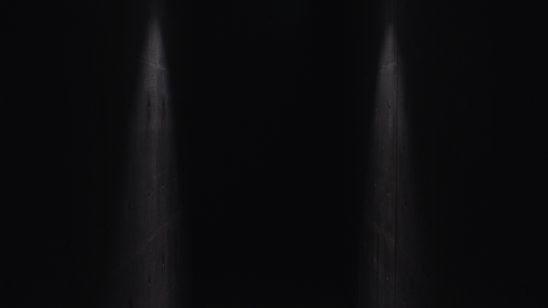 The Evolution Of The Survival Horror Genre 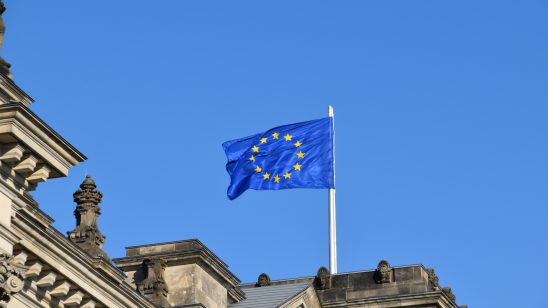