Jack Coughlan analyses the political consequences for Ireland in a land post-Repeal.

“Mark my word, this is the vengeance of the lord” proclaims Father Ray Peterson to his congregation in Glenwood, Colorado, claiming that Ireland’s summer heatwave is a result of the abolition of the 8th amendment. Ireland is burning in hell according to the priest and now “the land of saints and scholars is the land of sinner.”

Winning the referendum by a landslide of 66.4% the Yes side breathed a sigh of relief on Saturday the 26th of May. Dublin Castle was a sea of colour, greens, reds and yellows all signifying unity; everyone was ‘Together for Yes.’ Scenes of cheering crowds filled our televisions and the words ‘safer Ireland’ started to circulate, but what do these two words really mean?

The legislation that is currently underway will see a total repeal of the 8th Amendment in the Irish Constitution, and the introduction of the 36th Amendment allowing for regulated abortion in Ireland. Proposed legislation, which is hoping to be passed by September or October at the earliest, is allowing abortion for any circumstances up to the 12th week of pregnancy. Abortions after 12 weeks will be allowed only for extreme circumstances such as serious health risks to the pregnant person or if there is a fatal foetal abnormality. Even then, the decision to seek termination after 12 weeks will be heavily regulated requiring the professional opinion of two doctors, one being an obstetrician. In response to claims of abortion on demand like the British laws by the No side, professor of legal studies in University of Birmingham Fiona De Londras says what is proposed ‘cannot properly be described as anything like the abortion law in Britain’.

However, post referendum Ireland still remains divided on the issue. On 6th June, word came out of a new ‘disability amendment’ being proposed regarding the new legislation. The proposal came from ardent No supporters, Cork South West TD Michael Collins and Tipperary TD Mattie McGrath. The two hope that the new legislation will not allow termination on the grounds of disability. This proposal will delay in the procedural running of passing a new amendment but doesn’t seem to be gaining much traction. Minister for Health Simon Harris has already announced his opposition to the amendment. His spokesperson reminded the public that the current proposals do not support abortion on grounds of disability. “It remains the case that the general scheme does not permit termination on grounds of disability, and nor will the final legislation.”

With three more referendums and a presidential election looming before us, 2018 will be a massive year of change for Ireland. The question that remains is, how has this referendum changed the Irish political landscape? On May 25th, 2,159,665 people turned out to vote; that’s a whopping 64.13% of the Irish electorate. These figures reveal the highest voter turnout in modern Irish history, with experts doubting we will see such a turnout again, at least for a while. Abortion proved to be a hard hitting topic which has an individual emotional significance to everyone. The upcoming referendums on blasphemy, women in the home, mayoral electoral laws and the presidential election will struggle to reach such figures. With branches such as college student unions and the Union of Students Ireland (USI) taking on mass voter registration drives, there is hope that these groups will continue to keep students politically motivated and active.

Opinion polls and political attitudes post-referendum are also proving to be interesting. Political scientists often say referendum results don’t usually influence voter opinions when it comes to general elections but could this be a game changer? In a Behaviours & Attitudes poll taken by the Sunday times one week before the referendum, Sinn Féin finally overtook Fianna Fáil in terms of party support with 24% support making them the leading opposition party. Fianna Fáil faced much criticism for their mixed stance on repealing the 8th. Sinn Féin were met with scandal for having two party members rebelling against the party whip. The referendum also saw rise in popularity for Mary Lou McDonald who actively debated on live television for Repeal. Fine Gael still remains Ireland’s most popular party but the fate of Fianna Fail and Sinn Fein remains unclear. The Social Democrats also gained much more attention now marketing themselves as Ireland’s “repealiest” party after voter figures showed the social democrats had the highest pro-choice following. After nearly two-thirds of the Irish electorate voted repeal, this referendum could be the one that might cost some TDs their jobs. 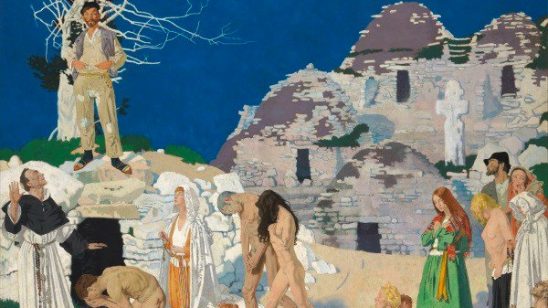 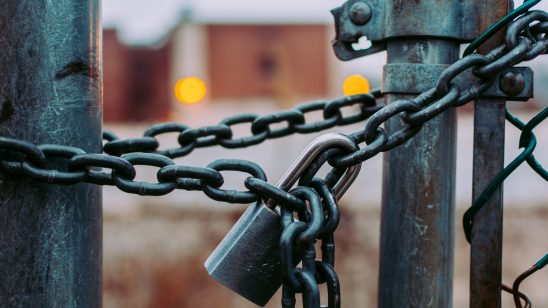 Immigration in the Age of Trump