With Britain questioning its EU membership, Claire Fox asks what such a ‘divorce’ would mean for Ireland

Ireland has always had an issue with separation. It took us 700 years to separate from Britain, a separation which dragged on until 1949 in which we finally severed all ties with our neighbour and declared ourselves a republic.

Let’s not forget that it took us two times to vote on divorce, once in 1986 and again in 1995 when the motion was finally passed. Now, decades later, we are once again involved in a fierce separation battle, yet this time we watch from the shadows as our “ex partner”, the UK, questions its EU membership.

Although we are in the shadows of this political debate, it is time we shone a spotlight on what affects a UK exit would actually have on Ireland.

The overwhelming Tory victory in May 2015 General Election sparked a deluge of debate regarding the UK’s EU membership. On the 1 January 1973, Ireland and the UK made history by becoming the first countries allowed to join the original EEC of Belgium, France, Germany, Luxembourg, Italy and Netherlands. Now, as David Cameron discusses a very real possibility of Britain leaving the EU, the burning question remains what would this mean for Ireland?

While the wealth gap between Ireland and its EU colleagues has lessened over the last 40 years, our reliance on the UK remains as strong as it did back in our burgeoning years as a Free State. According to Open Europe a British exit from the UK would decrease Ireland’s GDP by 3.1% in 2030, not to mention the fact that over 40% of Irish food and drink exports are shipped across the Irish Sea on a weekly basis. Britain leaving the EU would mean Ireland would have to strike a new trade agreement in order to maintain any economic stability. Economist David McWilliams too argues that the reason for Irish recovery has been the fact that we have been “dragged up by America and Britain”, so surely if Britain were to leave the EU this would automatically drag us down.

While Enda Kenny may outwardly argue the opposite and choose One Direction’s Nobody Can Drag Me Down as the government’s economic anthem, the social consequences of Britain leaving the European Union would undoubtedly hit Ireland and it’s most vulnerable the hardest. As a student I feel secure in knowing that I have the opportunity to study in any of the UK’s diverse range of universities without having to incur weighty over sea’s fees.

As a young woman, I revel in the fact that I can travel and work in the UK due to our joint EU membership; will it be a case in a matter of months that all of this could be taken away?

Economic and social factors aside, the most worrying issue of all is that of peace. As Taoiseach Jack Lynch and Prime-Minister Edward Heath marched in unison and signed their countries into EU membership, a sense of solidarity grew between our two nations. 1972 was the most disastrous year for Anglo Irish relations as 497 people were killed in the Troubles of Northern Ireland, thus joint membership of the EU hoped to soften the relationship between Ireland and Britain.

Moreover, the EU has been providing Northern Ireland with vital peace process funds since 1989, helping to instil social and economic stability there. If the UK and Northern Ireland were to leave the European Union this would mean no more funding for peace projects exposing the entire Island of Ireland  to peace threats. With former Taoiseach John Bruton declaring the EU “the world’s most successful invention for advancing peace” one cannot help but feel a deep worry that Britain leaving the EU could cause civic upheaval in our small nation.

Whether it’s a mutual separation or bitter divorce between Britain and the EU, Ireland will suffer as collateral damage. We do not have the same liberty as the UK to discuss leaving the EU and in all honesty why would we desire such a discussion? The EU has opened doors for Ireland on an economic and social scale, encouraging foreign direct investment and rural development. Yes, in the beginning divorce can be a destructive force for everyone involved, but if the UK was to leave the EU we would survive like we always have, with courage, heart and humour, continuing our successful marriage with Europe. 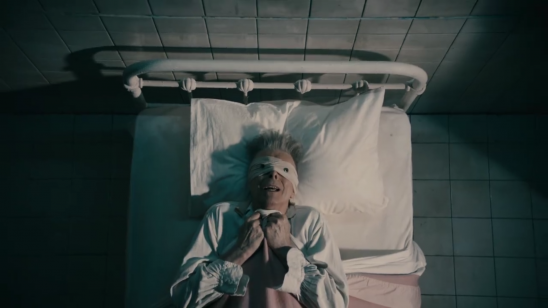 A Goodbye to Bowie 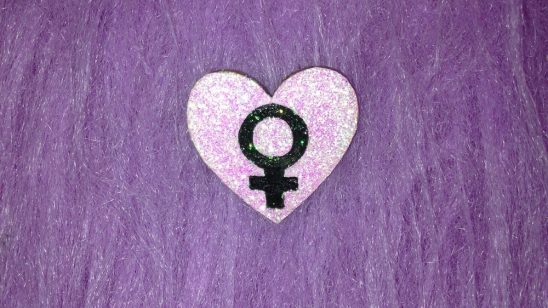