No By Gemma Kent

Let’s start with a bit of conceptual analysis: what does “living independently” really mean? There seems to me only one way to do it properly: you forego the homely sanctuary of the nest once and for all, and venture out into the wilderness determined to claim for yourself the coveted title of ‘Fully-Functioning and Self-Sufficient Adult’. Being truly independent means no more weekday fallbacks to Mammy’s Frozen Dinners, and no more weekend reliance on the trusty, family Whirlwind. Living independently while in college, if you’re going to do it right, means shaking free your ankle from the (well-meaning) clutches of family life, and promising to go it alone, for the little things at least.

The trouble is, even the little things can seem big to a twenty-something-year-old, and you have to wonder if you aren’t just better off milking the era of permissible dependency while it lasts.

Because remaining dependent on your family while in college has its pluses, even if independence seems enticing at an initial glance. Money-saving is the most obvious benefit to staying at home. You dodge not only the exorbitant rent rates that embrace the college domain, but also the cost of other essentials, like the bag of dirty laundry (can you tell I’m obsessed with clean clothes?) and the three square meals a day. For many, of course, this is a trade-off with the cost of commuting. But the cost of ten bus journeys a week hardly equates with a week’s worth of rent for a spot on the university’s doorstep. You could, however, argue that the daily commute incurs another cost: time. Living in student accommodation (or a house in the inner-city) is a serious time saver in comparison with the often arduous and lengthy daily commute — in the time it takes a peer to board a bus for Cork, I have likely already rolled out of bed, changed, and sprinted to my morning lecture in the ORB. But this argument assumes that the time you spend on a bus is ‘wasted time’, and I sometimes wonder if that’s really the case. Bussing home every week, I’ve come to enjoy that chat with the random elderly lady who is lost at the station, and I continue to be amazed by the outlandish conversations I cannot help but overhear between the two American tourists three seats up. Even if you travel by car, there is still time to connect with the wider world. Turn on a morning talk show and you can keep up to date with the latest dumb thing the government has let happen, or pump up the tunes so you can sing along on the next night out. Given our theme for this issue, one might attempt to use the environmental impacts of living at home as a reason for promoting independent accommodation: the daily commute intuitively represents an exacerbation of our already colossal use of fossil fuels. In response to that imagined argument I say two things. One, space is limited, and not everyone can live close enough to college to walk or cycle. But, two, that doesn’t mean that living further afield, typically at home, has to be detrimental to the planet.

By carpooling with a benevolent parent or neighbour, or availing of public transport, you can easily make negligible your contribution to climate change.

Besides, from the point of view of waste management, there is a lot to be said for living at home. I am as guilty as the next person for refusing to share food with my roommates, which is especially ridiculous when you consider the amount of packaging (and money!) we would save if we all pitched in and bought a family-sized box of butter instead of four separate containers. At home, this is never a problem. You can dip into that gargantuan tub of Flora as little or as often as you please, safe in the knowledge that it isn’t a false economy to cut down on packaging.

At the end of the day, where you stay depends on a lot of (frequently competing) factors and ideals. As the pressure to decide your plans for the already-incoming academic year mounts, though, it’s worth considering the pluses of hunkering down in the family nest, and remembering that those pluses can extend beyond yourself and to the environment also.

Having lived at home with my family for the first few years of my degree, I can safely say that choosing to live independently for my final year has been one of the best decisions I’ve ever made. Although some might think it complete madness to ‘live out’ during final year (the change could add to the stress of the degree finale, for example), the opposite actually took to the stage, and I am happier than I’ve ever been, living with some of the best people I know and essentially living my own life. Who would have known that learning to ‘adult’ could actually be fun and exciting…? Freedom is definitely one of the main reasons for living independently. It’s not necessary to get up any earlier in the morning than needs be when you live close to campus, so waking to the rain and the severe cold of the bleak Winter months is made a little bit easier: And how could I forget the end of the struggle of getting lifts? Trying to get lifts here and there and everywhere while living at home was one of my worst nightmares, if not the worst. Think about how often you just want to go home and chill for a while at the end of some of your longer, more intense days of college. Now that I live close to campus, I can easily go home for a few hours to eat or nap before meeting with friends later on, or going to the gym —or even going to the library, if I’m feeling especially productive! Before, I had no option but to wait around until my parents were able to collect me after work. What was even worse was that at times, I had to cooperate with my siblings’ schedules, meaning I couldn’t plan to go anywhere which involved my being collected later or earlier than my siblings’ specifically-timed agendas allowed. Of course, this is completely understandable because my parents are not a 24 hour taxi service, but such restriction on a regular basis is not ideal when you’re extremely tired or when you want to go and do something crazy (as college students are famous for doing).

It is not just your normal, academic life that is negatively impacted by living at home: trying to have a simultaneously enjoyable social life usually makes everything into an even bigger nightmare. Don’t get me wrong – I somehow miraculously had an amazing social life throughout the few years of being a university student, but it didn’t come easily. Between trying to ask my parents nicely to drop me to someone’s house before going out for a certain time, or to collect me at God-knows-what-hour during the night, the time invested around meeting my peers at the pre-nightly celebrations was insane. Not to mention the pain of continuously arranging temporary accommodation in one of my friends’ houses, where the more often I had to book their couch for the night consequently, the guiltier I felt in taking over some nook in their house, even though they didn’t mind at all.

Since I began living independently, I have gladly said goodbye to lifts and sleeping rough and said hello instead to the best of both worlds, where I can venture out on spontaneous nights out and also look forward to the comfort of my own bed when I return. Life is your oyster when living independently as a student! 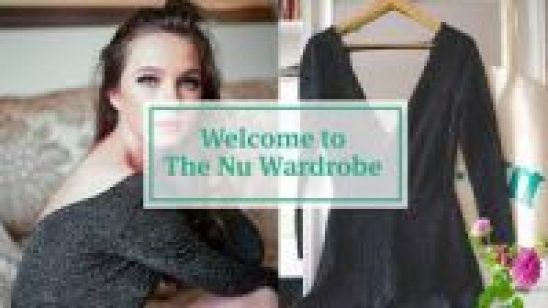 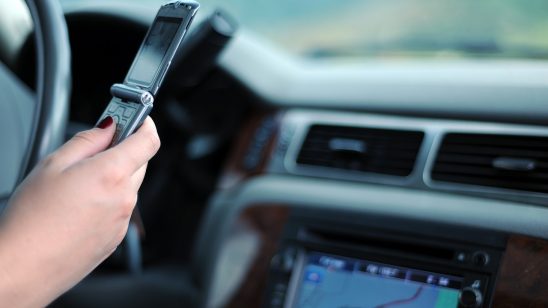