At midnight on January 31st 2020, Great Britain and Northern Ireland will no longer be members of the European Union. It is a deadline day which has been both longed for and procrastinated since the 2016 referendum which divided a nation and stuck a thorn in the side of the EU, but what happens now? Maeve McTaggart answers the question on everyone’s mind. After 43 years as a member of the European Union, Prime Minister David Cameron called a referendum he never needed to call. He sat a comfortable majority, was under minimal pressure from the small squabble of Eurosceptic Tories and was effectively asking the public a question they didn’t know they needed an answer to. As such, the now-grating word of ‘Brexit’ was born; get the United Kingdom out of the EU. Cameron was cocky, campaigning for a ‘Remain’ vote he was convinced was inevitable until it wasn’t. On June 23rd 2016, the United Kingdom voted to leave the European Union… and no one knew what to do next.

It is now January 31st 2020, four years on from the referendum which divided the UK and corrupted the political stability of parliament. Since then, the country has seen three Prime Ministers, two elections and one Brexit deadline which kept on moving. I won’t force you to relive the particulars of negotiations or ‘critical votes’ past, or even political mayhem present. Brexit fatigue has surely hit the Irish stronger than anyone, dragged against our will into a battle for a fair Brexit which would neither upset the Good Friday Agreement or our economy. Instead, we’re going to look at the future which will unfold at midnight tonight, January 31st, when the United Kingdom and Northern Ireland pull out of the European Union – making twenty-eight member states an uneven twenty-seven. As fatigued and as sick to death of the British as we’ve been since the War of Independence, it ain’t over yet. In recent days, UK Members of European Parliament have said their final farewell to Brussels. “Put your flags away, you’re leaving. And take them with you if you’re leaving now. Goodbye,” Irish MEP Mairead McGuiness bluntly said to Nigel Farage’s band of British MEPs on Wednesday, who erected the Union Jack after a speech which slandered the European project. Great Britain are closing every door behind them and throwing away the key, locking away their chances of an amiability in the trade negotiations to come. Because that’s the thing, when the UK leave the European Union tonight, it is only the beginning of the end. A transition period comes into place until December 2020, granting time for trade negotiations as a result of the United Kingdom no longer being members of the common market once the transition period is over. Prime Minister Boris Johnson has long exalted to “get Brexit done,” but “done” is open to interpretation. Brexit will not be “done” and finalised after midnight tonight. The UK will no longer be a member state but will instead enter into a limbo of negotiations and adaptation not dissimilar to being full-members. British citizens will still be able to travel around the EU as freely as ever, and trade will continue as normal within the common market. Nigel Farage’s patronising farewell to the European Parliament on Wednesday means that from tonight, the United Kingdom will be ejected from all European institutions and will no longer have MEPs at the decision-making table, but the nation will be bound by and fully answerable to EU law. Ironically, in an attempt to “take back control” from the EU, Great Britain has acquiesced much of its former sovereignty to the institution for the 11-month transition period. Another kick in the teeth for Brexiteers who claimed an exit from the bloc would lead to monumental amounts of money saved, the UK will still contribute to the EU budget until December and be subject to all fines in the case of any breaches of EU law. The four-year countdown is finally striking zero tonight, but only to begin all over again with even less certainty than before. Until now, business has been safely maneuvering as normal while UK and EU citizens have freely travelled between member states as usual. After this final countdown is when the real chaos begins – potential VISAs, border controls, economic stagnation, export difficulties – because, believe it or not, we haven’t seen anything yet. 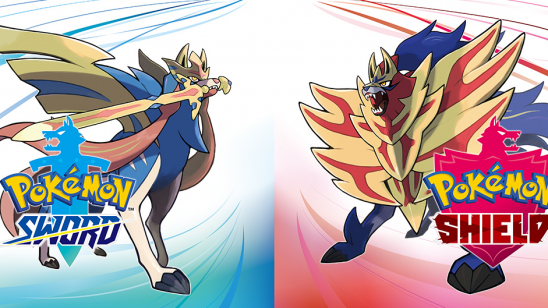 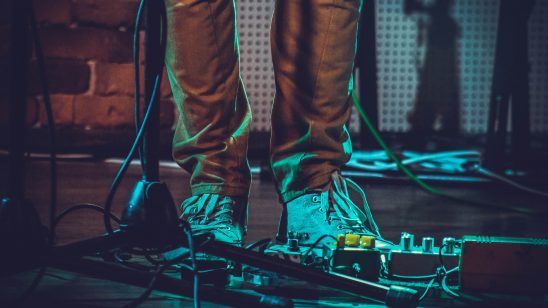