Donald J. Trump will be the 45th President of the United States

The United States have made their decision. In the early hours of Wednesday morning (GMT) state after state turned red as the Trump Train rolled onwards. Key wins in North Carolina, Ohio and Florida swept Donald Trump to a historic victory, beating Hilary Clinton in one of the most controversial elections of all time. Some of his most notorious policies included building a wall on the border of Mexico and banning all Muslims from travelling to the US. Immediately stocks began to tumble as the land of the free prepared itself for President Donald J. Trump.

To be honest it’s very difficult for me to write an unbiased news piece on this. Hearing the violent and hateful rhetoric that spewed from Trump’s mouth every time he took to the stage repulsed me. It looks like the email scandal that has dogged Clinton throughout her campaign finally caught up with her this week and for the life of me I can’t understand how this could be seen as better than “grabbing women by the pussy” or suggesting that Muslims wear some sort of identification.

It all reminds me of June 23rd of this year when every poll showed that Britain would vote to remain in the EU, but then the world was rocked by a shock leave vote which plunged the British economy into uncertainty. Nobody gave Nigel Farage, Boris Johnson or the leave vote a chance, but a wave of xenophobia and fear of immigration seemed to be the overriding factor in victory. That outcome could be blamed on a misunderstanding of the issues, but this election has been so widely publicised that there is no excuse of ignorance for the American people.

This man bullies people, talks about women in a degrading fashion, spends his career swindling people to get on top, proposes the most ridiculous campaign policy (the wall) that I’ve ever heard, doesn’t release his taxes, says he’s friends with ‘the blacks’, has numerous woman claiming he sexually assaulted them, proposes to ban Muslims, says he’ll put his opposing candidate in jail, has no clear plans for the solutions he’s proposing, demonstrates that he has no respect of the democratic institutions of the US and yet Americans were fixated with Hilary Clinton’s damn emails. She will go down as one of the worst democratic candidates in history and it’s staggering that she managed to lose considering the two candidates’ experience. There’s so many of his policies that are constitutionally impermissible, yet people have still bought the lies he has told.

It’s hard to tell yet exactly what happened, but a downturn in black voters for Clinton on Obama was certainly a factor. Another has been cited as white women who may have lied to pollsters for fear of being considered racist or xenophobic. Trump won overwhelmingly among white voters with no college degrees, which isn’t surprising, but many didn’t think that the hidden voter would be factor; but it has turned out that this vote was key to Trump’s victory.

What next? Well, Trump has a  majority in Congress behind him as of yesterday too and he will also get to pick who will fill the empty seat on the US Supreme Court. This could have disastrous consequences for the right to same-sex marriage and abortion and decrease any chance of tighter gun control. It’s difficult to analyse how Trump will move the US forward when many of his policies aren’t clear and the ones that are seem impossible to implement. Will the wall become the £340 million pounds that was promised to the NHS after Brexit?

What was really worrying about this election was the lack of speech about policy. The debates in the past few months were character attacking and rarely focused on the issues at hand, much like the Republican primaries. It became a battle of who was the worse person, rather than who’s policies were better. It’s mystifying that someone with so much political experience could lose to a man that has never run for public office, the only answer being that people are sick of the establishment (whatever that means), a similar fate that met the Stay campaign in Britain. Ask any Trump supporter why they voted for him and they will tell you: “To make America great again.” Is voting for Donald Trump something that will really bring this about?

America seems to have lost itself in a delirium of applause and slogans. It’s ironic that the state that put the final nail in Clinton’s coffin was Pennsylvania, which is the home of Benjamin Franklin and Philadelphia, where the Declaration of Independence and the US Constitution were signed. The state that gave birth to the United States of America could now be one of the states that pulls it to its doom. 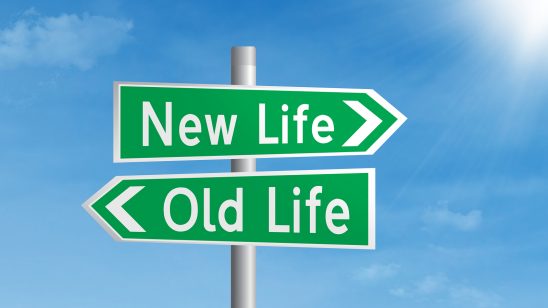 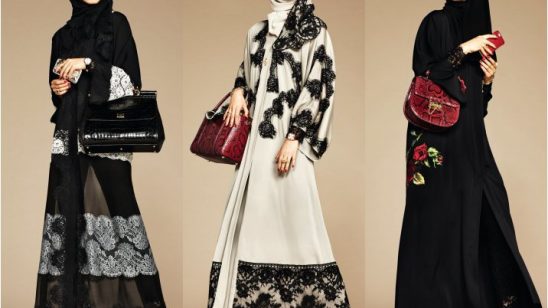