Lent is a testing time for the best of us. Chocolate and sweets seem to be the most popular vice to give up for many of us sinners; people seem to suffer the post palpably painful withdrawals, refusing even to look at a packet of M&M’s (crispy, plain, or peanut – no exceptions) for six whole weeks, all in anticipation of the glorious chocolate dreamland that waits at the end of it.

When I was younger, it was always something that I was aware of but I never actually partook in it. As an overweight and overindulgent little child, the thought of voluntarily restricting my own access to anything edible struck terror into my very soul. Chocolate and sweets were my Holy Grail, and parting with those would have been a difficult and frankly unnecessary endeavour, as I saw it. When I did try to give something up, it was usually something I despised anyway, or I would jump on the bandwagon by giving up whatever my buddies were giving up. I remember once trying to give up toffee and pizza because that’s what my best friend was giving up; needless to say, this was a short-lived affair which lasted perhaps a day or two.

Being the older sibling of three clearly less indulgent children, I envy their endurance and stamina, and I’ve seen them last the full six weeks without even flinching. They do take their risks sometimes though, and those are the times that I find it hilarious to hear the things they’re giving up for lent. My youngest sister (and the future mob boss of the family) has interpreted Lent as a time when ‘you have to try and give up what you like so you can get chocolate, but you get chocolate anyway’, and she’s not really wrong. It is all a bit counter-productive, really. This year she’s decided to give up carrots, chips, and waking up early – nothing she particularly enjoyed anyway. This child is known for having the most devious Lenten vows. One year she most philosophically gave up ‘giving up’, and another year she decided to be very generous and donate her Lenten vows to my other sister and brother, so they could give up something extra and ‘be holier’. One of the most effortless gestures of selflessness I have ever seen.

Last year my brother gave up pasta, which proved to be very difficult for my mother as it’s the only thing he eats (well, that and ketchup). That particular challenge ended abruptly as six weeks of eating bowls of ketchup could hardly be good for anyone, let alone a seven year old boy. He has since decided to forgo Lent; when questioned about it he simply answered ‘I just don’t know, I’m only a boy’.

This year is going to be the first year that I will actually go the full six weeks without chocolate and sweets – not because of some new found empathy with Christ’s ordeal in the desert, but because I’ve made a bet with my sister. I don’t know what the rest of you are giving up for Lent, but whatever you choose – be it takeaways, cigarettes, alcohol, essays or some other mental sort of thing – I encourage you all to stick with it. Lent doesn’t have to be a religious thing – you can just go all post-modern and ironic, if you are so inclined, and just use it as 40 days to push it to the limit. Whether you worship at the Altar of the Lord, or just want to shed the Lard, why not give Lent a go? A bit of penance never hurt anyone (except for that self-flagellating monk in The Da Vinci Code). 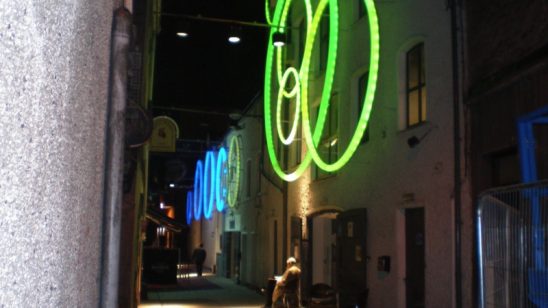 Drink it up, Soak it in – Gulpd | Tommy Tobin 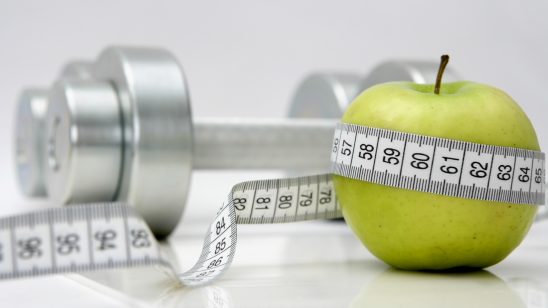 ‘Are Ya Well?’ Leap (or Lunge) Into the Spring of Things. | Leah Aftab