‘An understanding of the natural world and what’s in it is a source of not only a great curiosity but great fulfilment.’ Britain’s best known Natural History filmmaker and naturalist Sir David Attenborough is entering into his 60th year of broadcasting. This is an incredible achievement which is being recounted by the BBC. As somebody who grew up watching his documentaries in awe, I feel it is only right to celebrate this legend and look at what makes Attenborough such a unique and remarkable individual.

The first is undoubtedly his on screen presence and passion for wildlife. Attenborough’s enthusiasm and admiration for creatures of all shapes and sizes is simply infectious. He possesses a child-like curiosity and more importantly a deeply held respect for animals which is unrivalled.

This adoration is at times palpable. For example, take this quote from 2008 documentary series Life in Cold Blood: ‘Reptiles and amphibians are sometimes thought of as primitive, dull and dim-witted. In fact, of course, they can be lethally fast, spectacularly beautiful, surprisingly affectionate and very sophisticated. This respect is portrayed through humble subtlety; a trait which is occasionally lacking from other wildlife broadcasters. The late Steve Irwin for instance was indeed a charismatic and extremely entertaining individual and his love of wildlife can not be disputed. However, he often overstepped the boundaries between the human world and the natural world, frequently attempting to provoke reactions from animals. In contrast, Attenborough presented the animals to us, let them behave in their own natural environment and allowed us to enjoy their majesty.

Another reason as to why the naturalist is so loved is the man’s voice. It is possibly the most comforting and reassuring sound in the world. In terms of the voice hall of fame, I would certainly include him among the likes of Morgan Freeman and Sir Ian McKellen – so much so that if Mr Attenborough informed me that all my belongings have been nuked, I wouldn’t care less.

The shear longevity of Attenborough’s career is also startling. On the 8th of May, Sir David will turn 87. Despite this, his work shows no signs of dwindling. This is all the more impressive if you consider how much he has been paid for every wildlife series he’s ever been in or narrated. If Attenborough wanted, he could have retired generations ago, but it is clearly his attachment to the natural world which entices him and encourages him to continue.

There are currently two Attenborough documentary series on TV, BBC’s ‘Africa’ and Sky’s ‘Galapagos’. In the latter he recently presented us the Giant Tortoise; there was something symbolic watching one of the oldest living creatures and a Giant Tortoise stand along side each-other in harmony.

The way in which Attenborough has consistently opened our eyes on TV to the world’s majesty through black and white, colour and even 3-D is astonishing and needs to be appreciated. For me, Sir David Attenborough is one of the world’s greatest individuals and his achievements cannot be understated. The man has covered almost every square inch of the earth and his ability to pass on his knowledge and wisdom makes for truly captivating television. 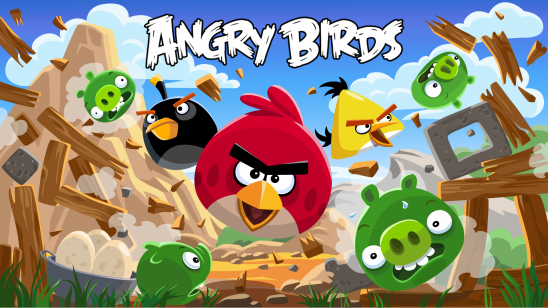 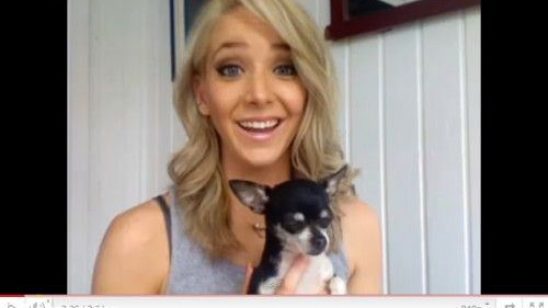