The way we talk about sex, or more to the point don’t talk about it, can create an unhealthy or shameful relationship with sex that can be difficult to let go of. Current Affairs Staff Writer Conor Daly talks about some of the ways we can start diversifying our Sex Education.

Growing up in Irish households, most of us can remember the awkward silence and darting eyes that accompanied the mention of sex at the dinner table. Or when you were watching TV after the watershed and someone starts a conversation to drown out a particularly raunchy scene that nobody wants to watch as a family (like anyone who thought Bridgerton was Downton Abbey 2.0). These situations are understandable, in so much as everyone tries to avoid awkward conversations or silences. But could these be in some way avoided or appeased if we had a more open dialogue surrounding sex? Granted, you probably don’t want to talk to an older relative about the ins and outs of your sex life, or theirs. But we should try to reach a stage where we can have the open conversation, without a wince or an attempt to run away at the first mention of sex or anything related to it.

Sex education in schools plays a big role in this, and the repressed nature of such can still be linked to the Catholic Church who were, in many cases, the founding organisation of these institutions. There are also stories of the outsourcing of sex education to Catholic groups who, among other things, taped students together at the wrists to highlight the consequences of having multiple sexual partners. The structure of how we teach our young people about sex has its foundations in a organisation who systematically oppressed women, abused children, and thus warped sexuality and intimacy for countless individuals. Without delving deeply into such topics, it is clear that changes are needed.

Ireland is, at face value at least, a rather liberal country. In 2015 gay marriage was made legal by referendum which created a more inclusive society for Irish citizens, and 2018’s abortion referendum highlighted the importance of bodily autonomy that was previously ignored by educators. It seems however that the way we teach sex education does not fully reflect this. There is still a strong sense of heteronormativity and shame attached to our classroom conversations on these subjects, and an approach to the stigma that remains around periods, sanitary products, and avoiding pregnancy at all costs which is equally as outdated.

Approximate statistics show that 1 in 25 people are gay, lesbian or bisexual but it would appear the tailoring of sex education to meet the needs of our LGBTQ+ youth is lagging behind. Secondary school can be a difficult time for people and being yourself is one of the toughest things about it. Having sex education classes that largely exclude LGBTQ+ students or includes them as an afterthought, is not where we should be in 2021. Not only can this make these students feel isolated, but this lack of education for their fellow students may mean that they will fail to fully understand or be respectful of an LGBTQ+ classmate who does decide to come out.

Reports as recently as 2018 show that while relationships and sexuality education (RSE) is compulsory in Irish schools, some fail to implement it properly or choose to do so in a conservative manner. One quote from a textbook which was used in a number of schools in the year this report was written (2018), stated that “Sex before marriage often causes guilt, shame, broken hearts, shattered dreams, bad self-esteem, lost innocence, bad reputations, family problems, feelings of being used, depression, regret for losing one’s virginity, embarrassment and humiliation”.

Sex does not have to be this solemn topic that people are afraid of, or one that makes sex-ed classes eerily silent and awkward. Understandably, people have their own preconceptions about sex based on personal factors. However, having more objective knowledge on the topic is surely a good thing. Emotional intelligence is often overlooked in mainstream education, when in fact the relationship a person has with themself is the foundation for the way they treat every other person. Having open conversations about consent, sexuality, and the experiences of people of other genders and sexual orientations can help to educate a new generation to be more understanding and compassionate, something Ireland needs more than ever. 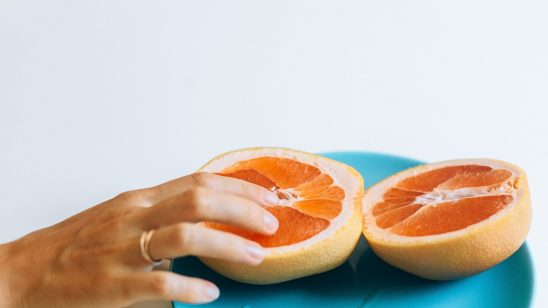 Touch Starvation – the Sex Lives of UCC Students During COVID-19 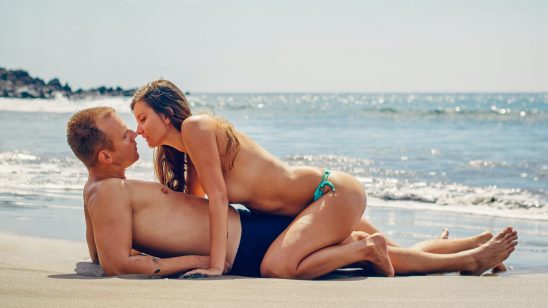