Kane Geary O’Keeffe tells us what he thought of the new Greta Gerwig film.

What a smile I wore upon my face when leaving the cinema after a screening of the latest cinematic adaptation of Louisa May Alcott’s classic 1868 novel Little Women. My own particular grin standing as a true marker of the wonderfully infectious positive spirit the film radiates. This particular translation comes from writer/director Greta Gerwig, fresh off the heels of her last acclaimed project, 2017’s Lady Bird. Gerwig is especially notable as the only female nominee for the Academy Award for Best Director throughout this entire decade for Lady Bird (an unfortunate fact to have to present, as the Oscars struggle to up their inclusivity game with each consecutive year), and here her talent ricochets off of every frame. A story of four young girls’ journey from mid youth to adulthood comes alive with the electric energy of an exceptional cast and some stunning production design.

Saoirse Ronan, Florence Pugh, (both Oscar nominees) Emma Watson, and Eliza Scanlen round out our titular women, who play Jo, Amy, Meg, and Beth March respectively, while Timothee Chalamet, Laura Dern, and Meryl Streep provide excellent support turns that flesh out a series of expertly well rounded characters. I cannot stress the chemistry between every one of these actors. Once the women and their kin enter the frame, every scene comes alive with their bickering, tender feats of affection, and vibrant displays of their individual talents. Florence Pugh as Amy stood out in her powerfully contrasted performance as she evolves from a naive and giddy young girl who straddles on just the right side of annoying to stay endearing, to a jaded young adult unsure of her place in a world that values marriage as the ultimate economic goal for a young woman. Chalamet also appears to be custom made for his role as the March’s family friend Laurie, and the chemistry he developed with Saoirse Ronan in Gerwig’s previous film rings true once more here. One scene in particular, in which the two share an exuberant dance outside of a party that neither feel comfortable at emits a sense of joy and youthful energy which immediately brought me in to everything this film had to give, and give it did. A large part of that energy also stems from the film’s twinkling score courtesy of Alexandre Desplat, which scatters the film’s positive and wholesome tone across its over two-hour runtime. The score is only one element of a unanimously wonderful attention to technical and visual detail. Many frames of the film’s central scenes appear to be plucked straight from a master’s painting, with many interior shots of homes in particular coming alive by candlelight. I must also commend Jacqueline Durran, who took this year’s Oscar for Best Costume Design and whose vivid costumes become the fifth central character to this coming of age period tale.

If I have one reservation about this deliciously charming spectacle, it is its sometimes confusing approach to its non-linear storytelling. Jumping back and forth between a 7 year gap throughout the film, it can become difficult at times to pick up on which time frame we’re being charmed by. This is only a small issue which doesn’t compromise on enjoyment, and it is easier to adjust to as the film goes on, as the viewer picks up on changes in saturation and character appearance. Nevertheless, I found myself questioning the time frame once or twice in the film’s first half.

Overall, Gerwig’s  Little Women has enough charm, star chemistry, and gorgeous attention to detail to last for many more hours than the two we get to spend in the company of these excitable and effortlessly entertaining women. If the movie was two hours longer, I would’ve happily stayed, basking in the wholesome radiance of the stars and their characters’ young lives. I smiled leaving the cinema and am I smiling writing this review, take that as you will. 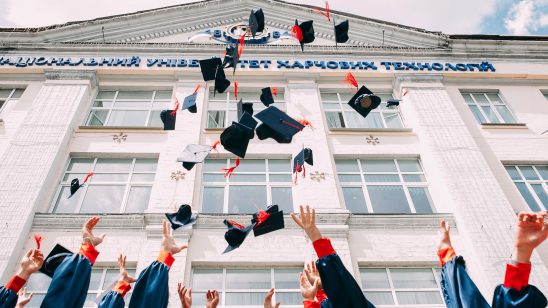 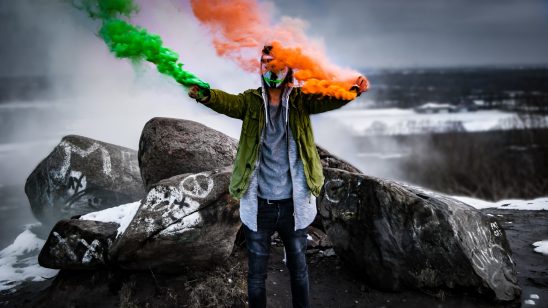 Taking the High Road: Our Politicians and their Past