In recent times funding for education has been decreased, while costs have continued to increase. This is due to the cuts made during the recession, as well as an increase in demand for places in third level institutions. The number of entrants into third level education is expected to rise from 41,000 to 54,000 in the next 10 years, and the total number of learners is expected to rise by about 20,000 to at least 210,000 by 2028.

To tackle this issue, an income-contingent student loan scheme has been proposed, which means that borrowers only pay when their income reaches a minimum level. If earnings fall below this threshold, you stop paying, until they rise above it again. The loan is then written off after a certain amount of time, approximately 30 years.
A student funds scheme is vital as Irish college fees are the second highest in Europe, but this specific scheme raises a couple of concerns. However other countries, such as Australia, the UK, and New Zealand have adopted this PAYE scheme.

In Australia, it is approximated that about 15% of students never repay in full, as their lifetime incomes are insufficient. One of the concerns is that unless a proper means of sustaining the system is created, the government could face a large debt in the future due to loans that are written off.

Currently, the main concern with this scheme being adopted in Ireland, is that students from lower-income rural backgrounds may end up having to pay more, as most will have high maintenance fees for rent and transport. It has been estimated that some of these students will end up paying €25 a week. The president of USI, Kevin Donoghue has said on the matter: “Any implementation of the new proposed loan scheme for students would disproportionately affect those from rural and agricultural backgrounds, deter them from applying to college, and widen the gap between urban and rural opportunities. People from rural backgrounds are more likely to be on 3rd level grants and so are more likely to be affected by the new proposals.”

A further remark made by Kevin Donoghue included; “This system did not work in the UK, Australia or America … It would desecrate Ireland, tearing it apart and converting it from the Land of Saints and Scholars into the Land of Corporate Greed and Economically Paralysed.”

This statement highlights the risks involved. This is one possible solution, but whether raising fees, and then having students take out loans to pay for that increase in costs is the right solution is of course questionable, risky and volatile to the economy, no matter how clever the loan scheme is. The likeliness of this scheme passing in the lifetime of the current government is slim, however with a general election around the corner other parties might take a different stance on the matter. 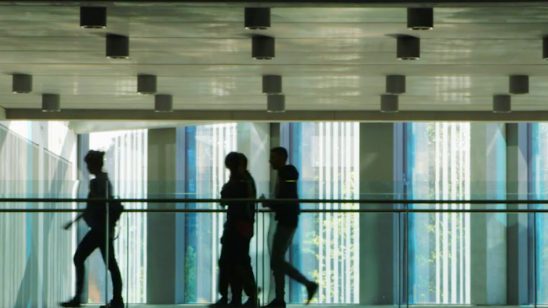 Inside the Student Hub 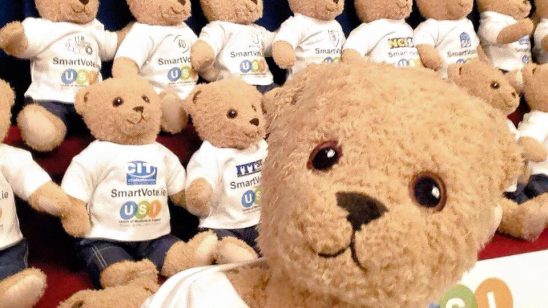 USI Unveils ‘The Tinder of Politics’ Revolutionising the General Election