The Lord Mayor of Dublin, Criona Ni Dhalaigh, today launched a campaign urging students to think about drug use, and in particular about drugs sold in powder form.

The ‘What’s in the Powder?’ campaign is the result of a collaboration between three Dublin universities – DIT, TCD, and UCD and the Ana Liffey Drug Project. Resources created include posters and a factsheet, which will be distributed on campus as well as promoted on social media and via the drugs.ie website.

“After more than three decades of drugs devastating our communities, Ireland’s drugs problem has gone way beyond the point of a crisis.  For many people drugs are a reality and an established part of their lives.  I personally know families that have seen three successive generations blighted by drugs – lives devastated by chaos, disease and death.  We need action; and I take this opportunity to call on the next Government to prioritise Ireland’s drugs problem.”

The Lord Mayor also praised the efforts of all the groups involved in developing the ‘What’s in the Powder?’ campaign:

“I was very impressed to learn that the original campaign has expanded across the country. I believe that this harm reduction campaign, and its predecessor ‘What’s in the Pill?’ provides much needed information on drugs and drug use. While it’s always safest not to use illicit drugs at all, the reality is that people do use drugs. Given that this is the case, they need to be properly informed about the risks and how to reduce the potential for harm.  I want to commend the work of the Student Welfare Officers and the staff of the Ana Liffey Drug Project for continuing to work together to bring this campaign into third level institutions.”

The campaign focuses on harm reduction information related to powder taking. Already in 2016, there have been a number of hospitalisations and a fatality in Ireland which was reported in the national press. 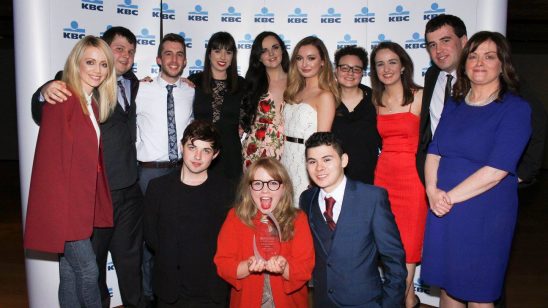 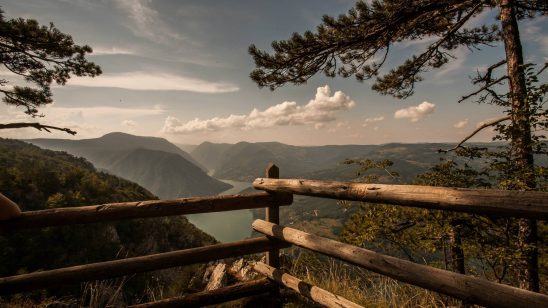