To those of us of a certain vintage, Irish television on Sunday nights will always be associated with childhood memories of past favourites such as Where in the World and Glenroe, the latter being a particular institution of Ireland in the recent past. To anyone who tunes into RTÉ One after the Main Evening News any Sunday night this autumn, it should be pretty obvious just how far the national broadcaster has moved on from geography quizzes and farming soaps.

The smash hit crime drama Love/Hate, currently in its fourth season, has been lighting up our screens since it premiered in 2010 and has become Ireland’s answer to American gangland blockbusters such as The Wire and The Sopranos. Dublin’s criminal underworld has been depicted so often on film it was inevitable that RTÉ should attempt to woo a public de-sensitized by The General and Intermission. Love/Hate’s graphic portrayal of urban gang warfare has given rise to grisly scenes of murder, maiming and intravenous drug use, not to mention the recent machine-gunning of a cat, which has generated much more controversy than the series’ prolific human body count. The current season has seen the show grow even darker with former clown prince Fran emerging as a sociopath from his lair in the Dublin Mountains. On the Wicklow side of those hills, Dinny Byrne farmed peacefully less than fifteen years ago, in sync with De Valera’s traditional Irish idyll. By contrast, heroin-addicted prostitute Debbie, a young woman whose every moment is devoted to satiating her twin sex and drug addictions, seems far removed from Dev’s vision of chaste Irish maidens. In a cautionary tale, viewers are transported to Debbie’s comfortable childhood home as she attempts to reconcile with her estranged parents – before she nicks her mothers iPod: an illustration of just how much things can go wrong when a girl from the right side of the tracks starts hanging out with the bad boys.

Several characters have paid the ultimate price for their involvement in gangland crime and those who’ve survived thus far bear the physical and psychological scars of battle, such as brain-damaged Tommy and the increasingly tormented Nidge. Tom Vaughan Lawler’s critically acclaimed depiction of Machiavellian crime boss Nigel Delaney is perhaps the highlight of the show and gives new life to the old axiom that it’s not really paranoia if they’re really after you. Perhaps the secret of the show’s success is its blend of the dramatic with the mundane as Nidge engineers both drug runs and school runs and makes frequent trips to the dentist to perform his own extractions.

These are, of course, dark days for Ireland, and Love/Hate deals with dark matter. Rather than retreat to DeValera-esque carefree escapism, the recession-hit Irish public has embraced a saga which exposes us to the bloodiest elements in society with an honesty and a potency not previously witnessed on Sunday night prime time television. We’re a long way from Miley and his Bothar cow now. 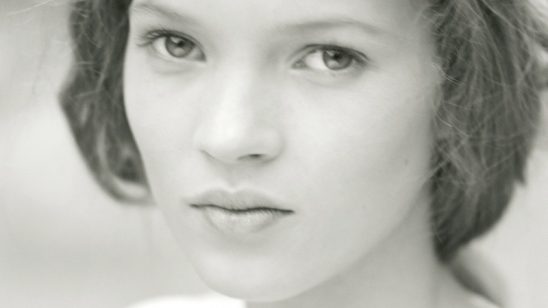 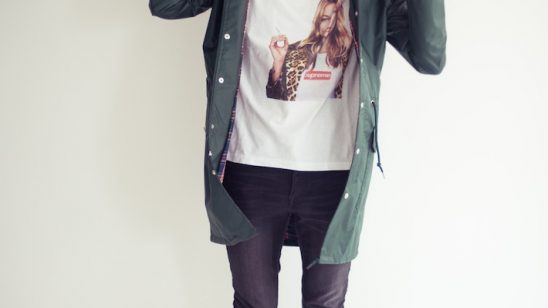