So I put up a poll on my social media to see what people would be interested in reading and this article is the result of that vote. Truth be told, I’m somewhat terrified of doing such a topic justice inside such a word-count; this is already the third complete redraft of this article. At least you, the reader, will be spared having to read the first and second attempts.

Q: What is Anarchy?

A: Anarchism probably isn’t what you’re envisaging in your mind, particularly if you have a mental image resembling Mad Max Fury Road running through your head. Anarchism is best described as “Radical Democratic Free Association without Markets or Private Property”, or to simplify things even more, Direct Democracy Everywhere. The reason anarchy is called ‘anarchy’ is it comes from the ancient Greek for the word ‘leaderless,’ anarkhia. Unfortunately, the same term has become a synonym for chaos based on the assumption that hierarchy is inherently necessary for order. Q: Why is Anarchy?

A: There’s a lot of debate as to who had Anarchy first. Daoism is thought to have anarchic principles and a lot of anarchist philosophy is based on theories about self-determination.

But politically speaking, anarchist political writers such as Proudhon, Kropotkin and Bakunin were concerned with how resources are distributed and controlled, along with where power lies. As much as anarchism is about taking power and responsibility back to the individual, it is also about critiquing hierarchy, power and the infrastructures that maintain them wherever they are found.  Which unfortunately leaves anarchy in the unenviable position of having its most accurate representation in popular culture being the peasant scene in Monty Python and the Holy Grail. A: There are indeed different flavours of anarchy. For example, Anarcha-Feminists strive for a radical democratic society free from the influence of patriarchy, which is a largely male-centric hierarchy. Mutualists don’t really mind markets but still think production should be democratically run. Ecological Anarchists recognise capitalism as the chief destroyer of the environment and seek to dismantle it and repair ecosystems. Indigenous Autonomists are native populations throwing off the influence of the state to establish their own democratic confederations. All of these anarchists work together on projects under the principles of Mutual Aid (A.K.A  jolly cooperation). For example, the current revolution in Rojava combines elements of all of the above. Myself, I’d be involved with the IWW, an international Anarcho-Syndicalist Industrial Union. A: Why did I choose to become an Anarchist? To be honest, it took me a while, but a number of considerations led me down this path. Questions such as:

What is exploitative and what isn’t?

What is the role of the state?

How do I contribute to crises?

How much choice do I have?

Do we live in a democratic society?

Is socialism guaranteed to be authoritarian?

Do I regret my decision to become involved in anarchy? Yes, as I am more aware of the struggles of others. Ignorance is bliss.

Has it been worth it? Certainly, in my opinion.

It has led me to interesting people and even more interesting debate and discussion. It was said to me by a lecturer that anarchy is primarily a philosophical exercise and in many ways they were right. I am sitting here writing about ideas and questions rather than action and impact, largely due to that being my experience of things. But at the same time, anarchism is not relegated to the realm of philosophy, with current and historical instances striving for its implementation. As long as that is the case, anarchism will remain politically relevant.

The music is pretty good too— I might compile a list of my ‘Top Ten Songs To Question Authority To’  for Motley in the near future.

If I’ve left you with questions, the best place to get answers would be the Anarchist FAQ, a book found free online at theanarchistlibrary.org or in audio form on the Youtube Channel of Audible Anarchist. Or you can catch me if you can. 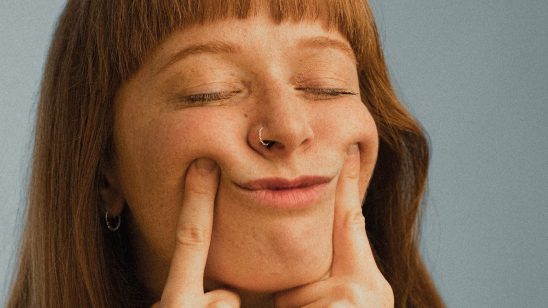 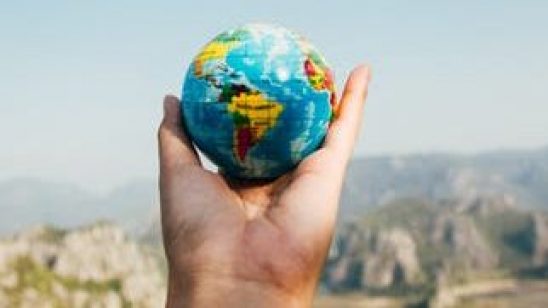