Kelly McBarron’s semi-fictional work explores the feelings of anxiety that threatened to boil over on her first day of college, and the past that had brought this anxiety into being.

I stood, shuffling from one foot to the other. My palms were clammy and my back slick with sweat, partly from the lingering September summer sun and partly from the bundle of nerves which since last night had taken up residence in my stomach. I smoothed down my new black dress, bought especially for the occasion, and was vaguely aware of some birds screeching overhead; sea gulls I assumed, as the river next to the large grey ominous building was salt water, or so I thought from the tangy ocean smell penetrating my nostrils. I took a deep breath and stepped in through the front door.

Inside, people bustled to and fro. What initially struck me was the variety of people here. There were people of all ages, all ethnicities and from the variety of accents, people from all over the county and country. I felt myself shrink backward to the cold stone wall behind me, willing myself to become invisible as I surveyed the scene in front of me. Luckily, no one paid me much attention and I soon ventured forward to the large notice board which loomed over the foyer. I ran a finger vertically down the list of names until I came to my own and then horizontally across to the list of rooms.

I followed the arrows of direction up the stairs and searched through the jungle of people to find the right room. Five minutes later, I still hadn’t reached my destination, I looked at my watch and felt a fresh dribble of sweat run down my back and felt the familiar squeeze of anxiety in my stomach. I spotted a chair and sat for a moment of reprieve. “Be happy, be yourself and be confident. Believe in yourself – you don’t give yourself enough credit.” My mother’s words rang in my ears; these were the words she spoke as she dropped me off that morning. I repeated these words a few times again in my head, took a deep breath, stood and set off in a new direction.

They had a connection, and I was the strange new entrant into their already developing status quo.

Soon I came to a corner and finally saw what I had been searching for, my expedition complete. Room 103. I stood at the door and again took another moment to compose myself, took a deep breath and stepped through the door. As I walked in I felt twenty eyes turn to look at me. Self-consciously I tugged at the hem of my dress, pushed some loose strands of hair behind my ear and smiled awkwardly. It was my first day but these people had been here for a week already. They had a connection, and I was the strange new entrant into their already developing status quo. I quickly scanned the group before gingerly seating myself at the very front of the room, in an empty row of seats. I clasped my hands tightly together, desperately hoping I was exuding confidence despite the tight ache of apprehension in the pit of my stomach. I focused my eyes on the clock above the podium at the front of the room. Five more minutes to go.

My phone buzzed with a message in my pocket. I pulled it out. The text read, “Good luck, you can do it.” I smiled a watery smile to myself.

Five months previous I had begun a business venture, only to suffer a number of anxiety attacks and be forced to leave and go to deal with what was bothering me. Counselling was an enlightening experience for me. I found out that my inner child, whom I call “Little Me”, was still struggling to deal with childhood traumas and was living inescapably in limbo. Still experiencing the pang of terror I used to feel during midnight rushes to accident and emergency with my incredibly ill baby sister, the all-encompassing dread I would feel eating a hole in my chest when another hospital trip was announced, not knowing when they would be home to me.

Little Me, living in my psyche, now interpreted my family going to dinner without me as an event to be feared, an event that meant Little Me was being left behind again. I would never begrudge my sister the attention she needed – the attention that meant I would spend time in other family member’s houses – nor would I ever feel any sort of resentment towards my parents. They did what they had to do. However, Little Me didn’t understand, Little Me was abandoned. Not by them – by me. I had failed to give her the attention she needed, the reassurance she required to grow with me. I finally understood that, and it made sense. Now I had graduated from counselling, Little Me was still developing but she was definitely a lot less scared and together we were working on our future.

I remember lying in bed one night, staring so hard at the ceiling I was surprised it didn’t crack, thinking about what I loved. I loved to dance, I loved to read and write, I loved working with people – especially children – and I wanted to make a difference in someone’s life. I tossed and turned for hours, until eventually the sun came up, and so did I. Bleary eyed, I trudged down stairs and made myself a sugary-sweet cup of tea and flicked on the television.

The overly made up women on TV were discussing Malala Yousafzai. They then switched cameras and played a clip of a speech this incredible young woman had given to the United Nations. “One child, one teacher, one book, one pen can change the world,” she said. I felt tears well up in my eyes and a lump formed in my throat. Suddenly I just knew. I knew what I wanted to do. I wanted to be that one teacher, holding that one book, using that one pen, having that one child in my class and changing their world.

I snapped back to reality; it was 9 a.m. Class was about to begin. The lecturer breezed in, closed the door and began to speak. I took one last deep breath, and so did Little Me, and we got ready to change the world. 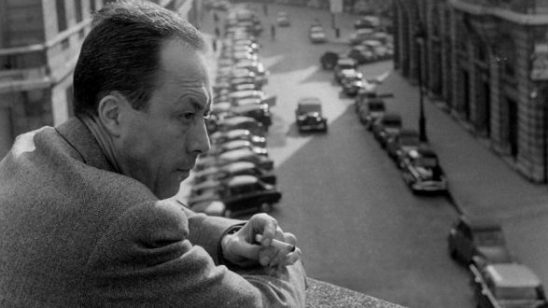 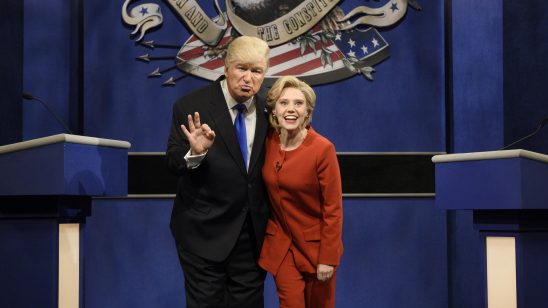