Ellen Desmond chats to Jamie Martin, one half of the Martin brothers duo that make up Cry Monster Cry

There’s a niche on the music market right now; it’s certainly in vogue to be an Irish folk pair and better still, an Irish folk pair of brothers. Cry Monster Cry, made up of brothers Richie and Jamie Martin, are one such funky musical pair. But they are a little bit different to any current musical status quo. It’s true they do go under the guise of the ‘folk’ label but in Jamie’s own words, that’s only because it’s the easiest way to explain it.

Comparisons to Mumford and Sons and Fleet Foxes are regular for Cry Monster Cry but upon inspection, what they are doing is actually totally original. “We just want to try to do something a bit different,” Jamie Martin told Motley.

Including beats from tribal African drums and synthesizers, they do appear to being doing their own thing and though comparisons with other acts are bound to occur, everything from the sound to the name of the Martin brothers’ project is interesting. Cry Monster Cry’s title came from the brothers’ love of fairytales and incorporating folktales and mythology into their music.

“I guess we also really liked the two aspects to the name, like Cry Monster Cry could be seen as sort of calling out for the danger of the monster or it could be seen as a monster having a softer side. We really like to incorporate that into songs and stuff so we went with that one and it has kind of stuck.”

But with such a booming niche there surely comes a lot of competition. Jamie Martin spoke about how it’s one of the things that drives them on.

“It can be difficult. It’s an interesting problem that the Irish music industry is so good and there’s so much talent, which I guess is a good problem to have. And even now especially because it’s so much easier to make high quality music than it was years ago like you can make it relatively cheaply So there is a lot of competition but that’s what drives you to really up your game and to sort of do the best you can. And I guess we’ve been very lucky with the response we’ve got. We just recorded a couple of songs and released an EP, we didn’t really think that it would take off, it was just something we wanted to do for ourselves – it was just something we were interested in and then, the response was huge and it sort of grew from there.”

Cry Monster Cry’s latest single Postcards is getting a dream reception from the public and the video that accompanies it, in particular, is receiving an impressive critical response. The idea for Postcards came to Richie in his sleep and once they worked out the themes and angle they wanted to take, it was evident they wanted friend Ian Lloyd Anderson to star in the adorable and thought provoking video.

“I liked the idea that you could sort of write a small piece of advice to someone on something small like a postcard and it would be a nice little way of sharing big life ideas and then the video grew from there.”

Postcards was also recently song of the week on The Louise Duffy Show. Jamie admitted that he thinks Irish radio stations could sometimes do more to publicise and support the talents we have in this country.

“I think it’s great to see radio stations supporting Irish music like ours because I think a lot of stations could do that more to really promote that there is such good music in Ireland. There’s such good artists. They really could put a lot more of it out there but we have been delighted with the response we got ourselves so far.”

Following the positive reception their first EP (The Fallen) received, there was only one logical next step for the brothers and that was a full length debut album. “We put a lot of work in ourselves because we’re control freaks,” laughed Jamie, over the phone.

The upcoming album, Rhythm of Dawn, is set for release on March 6th. It took nearly two years to record because of the intricate themes and motifs running through it. This is just another example of a product from Cry Monster Cry displaying an admirable dedication to their craft and indicating just how original they are as artists.

“It starts like it’s night time – it’s got real dark undertones – and then by the end of the record it’s supposed to be like the listener has come full circle and it’s now morning. It’s supposed to run like a sort of cyclical thing where you can listen to it a couple of times and these themes will emerge. That took just a little bit of time to just tie in the lyrics and the imagery and the themes and make it all one cohesive piece of work. But we’re delighted with it we really wanted to do something a little bit more interesting like that. I hope it works. I don’t think we’ve  done it in a way that will alienate people or anything.”

It’s always incredibly interesting to hear about the dynamic between musicians who work together and never more so than when the band or duo are siblings. In recent months, we’ve spoken to MKAI, Hudson Taylor and Hermitage Green, all of whom are bands of brothers and all of whom agree the positives outweigh the negatives. For the Martin brothers, the situation is similar.

“I think if you’re working with a family member, like a brother or a sister, on anything, it’s sort of a blessing and a curse because you have all this shared history that can come in very handy when you’re writing songs and coming up with ideas and things. But I think as  long as you try to respect each other and give your sibling the respect you would give to any other co-worker.”

For Jamie and Richie Martin things are truly gathering momentum at the moment. Rhythm of Dawn hasn’t even been released to fans yet but the brothers are already writing new songs and looking into touring Ireland and the wider world. With dates unconfirmed but an interest in playing Cork and Donegal before venturing abroad, Jamie assured fans that news will be available on their website as it comes. Until then though, they are facing into an exciting few months. With a gig in Whelan’s, Dublin, set for just days after the release of a long-awaited first studio album, the best is yet to come from Cry Monster Cry.

“Once I have my own vinyl in my hands and like, smell it, I think that’s going to be the highlight because we’re just complete music nerds.” 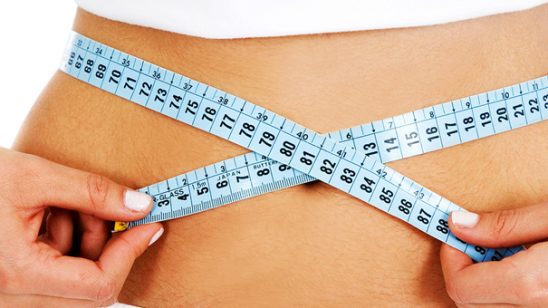 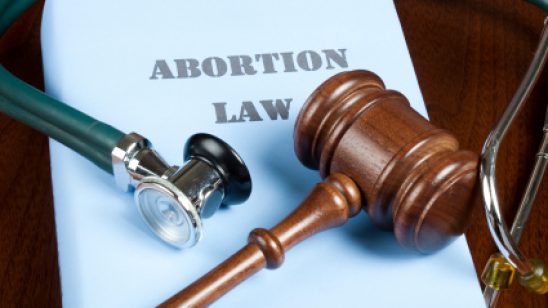 Laws of Life and the Unborn