After last summer’s unequivocally tumultuous adventure in Ios, Greece, I decided to uphold a promise I had made to myself in the midst of the chaos. The solemn oath entailed a more cultured and refined experience; one of art museums and the exploration of global gastronomy. Or waking up at hours that normal people wake up at, sans migraines and the dehydration that invariably accompanies them. So, I booked a week in Amsterdam… And I will try my best to avoid another homage to the weed capital of the world from developing.

There is a ubiquitous sense that if any city needs bigging-up amongst people in their 20s, Amsterdam is not one of them. However, from a Corkonian perspective, its convenience cannot be understated, and as my girlfriend and I rumbled into Amsterdam Central train station, my childlike curiosity was admittedly buoyed by the myriad of exciting stories perpetuated by my peers. But there are a couple of snaky titbits that have yet to be fully utilised by the student populous.

Bikes are bloody awesome, but the Dutch people are complete nutters. Tourists make the habitual mistake of wandering into their hallowed bike lanes in gaggle-formation, catalysing some nihilistic glares and sneering from the suavely dressed ubermensch who whizz by like we’ve all unofficially agreed to participate in a sprint stage of the Tour de France. By all means, go ahead and avail of Buzzfeed’s recommendation to pedal around the glistening canals and sit on that one bench that The Fault in our Stars couple did, but be wary that such romantic moments will be enjoyed in a puddle of sweat and accentuated by high blood pressure.

If you insist on succumbing to the temptations of gaggle-gandering, the notorious red light district is Ground Zero. There’s quite simply nothing like roaming around the seedy streets of the sex capital of the world, thronged through the dark, narrow stretches of red light and seeing a rotund and gleeful Asian man, adorned with fanny-pack and Canon camera, innocently waving in at one of the lovely red-light ladies. It is a collective giddiness as you walk with complete strangers, satiating your fascination in unison. And it is an oddly gratifying feeling.

My unexpected moments of hilarity however were not without their respective instances of head-scratching. What do you do when the apartment you’ve rented for a week is, unbeknownst to you, placed beside the loudest construction site in the world? You probably call your landlord; he’ll sort it out, right? Nope. Poor old Gert wanted nothing to do with my phone calls. Or my emails. And neither did all of the staff at the rental agency incidentally.

So in a fit of rage I hurriedly pulled on some clothes, as I was catapulted into consciousness by next door’s handy power drill alarm clock at 7 in the morning, and braced myself as I decided to dedicate my day to tracking down my pesky landlord. It was an hour or so later that Gert finally decided to show up and resolve the issue, only to speed away five minutes later on his moped (without telling us) when he realised there was nothing he could do to rectify the situation. Besides, we’re only a pair of broke college students. Screw us.

I have never, and will never be seen pedalling as furiously as I did that day towards northern Amsterdam, as I embarked on my mission to grab a hold of Gert by the scruff of the neck and demand my cultural enlightenment in the office of his rental agency. Unfortunately, despite the din of the construction site and the inability of Gert and his staff to communicate with their clients, I was never even given that very enlightenment I was in search of.

What I was given, however, was a compensatory penthouse apartment in the centre of Amsterdam for the remaining four nights of the trip. Unusual circumstances for two UCC students, it has to be said. Still, should we have just stayed in a hostel like everyone else, eh? 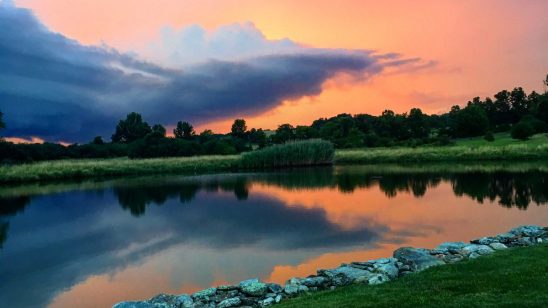 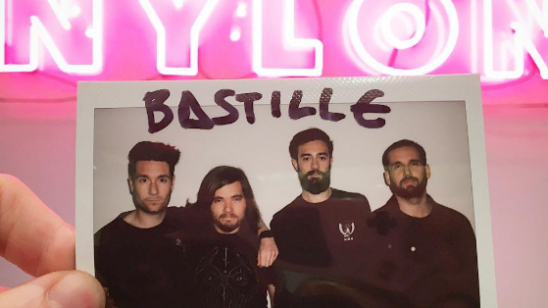