Cinema offers a particular comfort for anybody seeking to escape from the troubles of reality. Trips into the many different stories and worlds that movies offer often carry with them a sense of nostalgia that audiences attach themselves to, often for life. We’ve all spent a rainy evening curled up with a comfort film and felt everything fade away for those few hours. Keeping with our theme of mental health, I’ve reached out to various UCC students in search of narratives of recovery involving film. Whether it be a film helping alleviate study stress or helping one change their worldview for the better. Movies have a universal capacity for making things suck just a little bit less. They often play an understated role in improving our mental health for the better during tough times. There are short recollections of “movies that saved my life”.

Ilsa Flynn – Stand By Me

The first time I ever watched Stand By Me was in my “religion class” with my teacher who prefered to stick on a decent movie rather than teaching us the ins and outs of Catholicism (with a side of world religions). I always had mixed feelings about the woman herself, but damn she had a good taste in film. Fourteen-year-old me was a vulnerable kid, and like pretty much everyone, I felt like no one understood me. However, for some reason, the week over which I watched this film (three 30 minute classes) I felt understood. The nostalgic soundtrack, organic cinematography, and genuinely the best ensemble cast of kids I’ve ever seen, just really clicked with me. Obviously, the situation was something I had never been in but the whole mood and wonderfully captured adolescent world that seems so distinct from childhood and adulthood was nailed perfectly. I watched that film on repeat for, I would say a year, and I definitely feel like it made those awkward and excruciating years more bearable.

Eoin Shortiss – Spider-Man: Into The Spider-Verse

In the middle of my sixth year of secondary school, my anxiety levels were at an all-time high, and my repetitive daily routine slowly made me grow to loath both school and my studies. One evening, to get away from my work, I whimsically decided to go see Spider-Man: Into the Spider-Verse, it ended up being exactly what I needed. It was colourful, funny, action-packed, and had a narrative that completely immersed me. It gave me a chance to forget about everything that was going on in my life, if only for two hours, and finally gave me a chance to unwind. It really helped me through a particularly tough period.

Gross Pointe Blank is one of the first movies that my Dad ever showed me, and it started my love affair with John Cusack. It’s charming, funny, endlessly rewatchable, and it never fails to make me happy.

A few years back, I had a major back operation which left me unable to walk. I was in a lot of pain constantly and could barely do anything for myself. It wasn’t fun. Ridley Scott’s Blade Runner was one of the first movies I watched post-op. It was a film that got me thinking about how one’s life gains meaning from our choosing to use the time that we have, however short that may be (many of the characters in the film have a lifespan of only 4 years). I watched the film again shortly after, and it inspired me to get up, learn to walk properly and get back to school. Blade Runner constantly reminds me that we never know how much time we have, and to always take the life that comes your way. I got back to school much earlier than expected, and I keep a Blade Runner tattoo on my arm as a reminder to always keep going and to never forget the importance of film to me.

Jack Coleman – The Lord of the Rings

The franchise The Lord of the Rings is synonymous with film. Peter Jackson’s adaptation of J.R.R Tolkien’s work proved that high fantasy had a place on the big screen. For me, the Lord of the Rings movies have always been comfort films. With Fellowship, Two Towers and Return of the King combined the runtime is approximately twelve hours. One could literally spend a whole day watching the trilogy, and I have. I first watched the movies when I was younger with my siblings, and the themes of adventure, overcoming adversity and exploration really stuck with me. I often wonder if my love for the outdoors, travelling and adventure come from my time watching Frodo and Sam wandering Middle-Earth. In Fellowship, watching Frodo and Sam leave the lush green hills of The Shire to set out for the unforgiving barren lands of Mordor has always stuck with me in a profound manner.

Back when I was repeating the Leaving Cert, I wouldn’t say I was particularly sad but my life had certainly stalled and I felt aimless for that year as I had dropped out of school to study from home. If I ever needed a break from all the self-discipline I needed to study, I could pop one of the Lord of The Rings movies and enjoy the journey all over again. Even if I was studying, I would often have a television show or film on in the background to make my room less quiet. Lord of the Rings was ideal as I already knew the plot so it didn’t distract me much, and I could zone out much of the dialogue (which, don’t get me wrong, is fantastic) and tune in for the exciting scenes. They’re also nice and long so I wouldn’t have to break concentration to change the episode as I would with a television show.

Even nowadays, Lord of the Rings, for me, is a holiday film. I, often unsuccessfully, attempt to gather my family for a marathon at Christmas. I can’t wait to show my own family this trilogy in the future as it has brought me great comfort and consistency throughout the years. 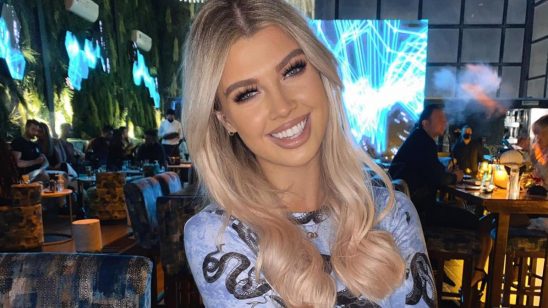 ‘Too Hot To Handle’ but well able to handle herself, Nicole O’Brien talks to Motley Magazine 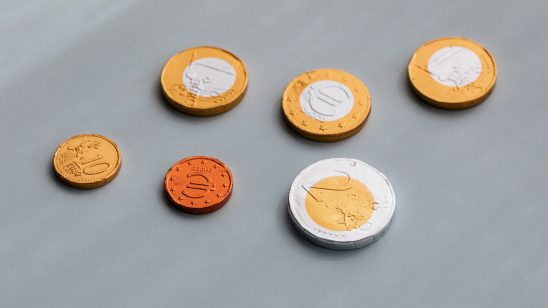