Cian Gerard McDonnell, astrophysicist turned astrologer lets us in on the highs, but mostly the lows, the future of work has in store for us.

Aries: After three straight months of working from home, and very little else, you will be apprehensive of venturing outside the 5 km limit. Still, that’s not a new experience, considering how antisocial you were even before this pandemic.

Taurus: When you came into college, you wanted to magically change the world using your four years of education. This month, you will get a graduate job with a tech giant that involves increasing advertising revenues by 0.1%. It turns out morals, hopes and dreams are easy to throw away when someone gives you enough money.

Gemini: That annoying co-worker will cross a red line. After they steal your sandwich for the thirtieth time, you will fly into a rage-filled screaming match that gets one of you fired. The stars are unclear as to who, so make sure you’re feeling lucky beforehand.

Cancer: You will get a promotion at your job! It’s an exciting time for you, and you will be the envy of your peers. You get to do so many new extra tasks, for the exact same pay as before. But you get donuts every Friday because it’s a “fun workplace”. Well done!

Leo: Your boss will have a party at their house after work. Despite your reluctance to break restrictions, they’re quick to tell everyone how fun it will be, with a vague threat of “not being part of the work-family” for anyone who doesn’t turn up. The dilemmas of modern-day life.

Virgo: Your search for jobs after graduation continues this month, yielding exactly as many results as it has in the last three. Maybe unemployment isn’t such a bad thing at the moment! Instead of being depressed and sitting in front of a computer all the time when working from home, you’ll just be depressed.

Libra: Despite your best efforts, you will come into work still inebriated from the night before. A challenging day of pretending to be a functional human being follows, as you try to ignore the dryness in your mouth and the pounding in your head. Good luck.

Scorpio: You will finally be called out on hiding from customers in the break room all the time. Getting paid to watch funny videos on your phone was nice while it lasted, and the clipboard to make yourself look busy was a clever trick, but all good things must come to an end.

Sagittarius: The Moon passes by Mars on the 17th of April, calling the Red Planet to battle. And calling every over-entitled customer in Ireland to battle too, apparently, each one armed with demands to speak to the manager. If you happen to work in a call centre, or in retail, this would be a good day to take off.

Capricorn: Your horoscope-crazy boss will fire you for no reason other than “my astrologer said you were a bad omen”. After getting over the initial shock, you may realize that this is a good thing. After all, it’s one less person in your life who believes that the stars have influence over people’s decisions.

Aquarius: A friend will tell you about an amazing job opportunity that they heard about through an acquaintance. Everything’s going fine until you meet that acquaintance, who will ask you to sell their essential oils door-to-door. Even astrology makes sense in comparison.

Pisces: You are in the Sun’s sphere of influence, that ball of fire which returns to Irish skies in April after a four-month long hibernation. This will cause you to be in a “fiery” mood. To everyone else, though, it can be more simply described as “really annoying”. 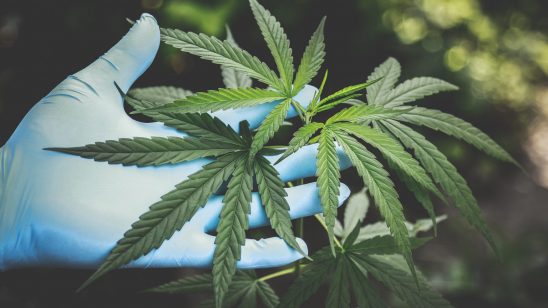 From Wheat to Weed – Diversifying Farming in Canada 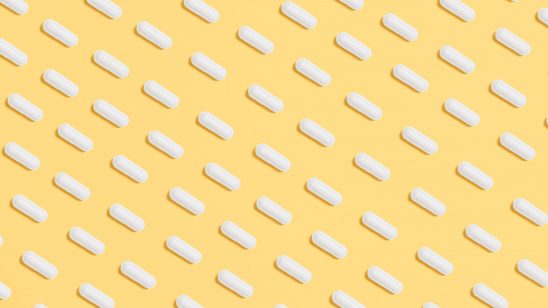 The Liquidity of Affairs