Mystic Mc’s Magical predictions are back and better than ever, so let’s see what highs, (but mostly lows) are in store for Motley’s readers this month

Disclaimer: The author does not intend for any of these horoscopes to be taken seriously or for anyone to follow the advice given in the column. Although the astronomical facts given in the column are real, the astrological conclusions derived from them are not.

Aries: This month, you are in the sphere of influence of Uranus as it passes through your constellation. Uranus controls your life. You must bend to its every whim and desire. As it’s a gas giant, any little “puff” of gas could be a sign of disaster. Think about that next time you consider getting a spicy burrito.

Taurus: Your constellation has many star clusters in it. This month, you’ll find a nice little cluster of verrucas growing on your foot. However you try to get rid of them, they always seem to come back, like that one ex you broke up with last year. At least you have the option of killing the verrucas.

Gemini: Born under the sign of twins, Geminis always come into the world in pairs. This month you will find out you have an identical twin that was separated from you at birth. Despite being identical, they are somehow much better looking than you – not to mention nicer, happier and more successful! Have fun hating your new family.

Cancer: With the changing climate, Cork is predicted to become more prone to flooding. This month you’ll get caught up in a small flood. Though it’ll be a terrible experience for you, nobody will believe you when you tell them, since you make up all your stories. You should have paid more attention to “The Boy Who Cried Wolf”.

Leo: A lecturer will give out to you for being late to an online lecture. You’ll want to argue or explain yourself, but the whole thing feels so pointless that you won’t bother in the end. Now shut up and take your notes.

Virgo: Someone will steal the drugs you have stashed in your car. After a lot of tears and disbelief at being robbed, you’ll report the crime to the Gardaí. You will then realize your mistake. Happens to the best of us! But most mistakes don’t end in court appearances.

Libra: Although you are in the Sun’s sphere of influence this month, winter is fast approaching. Most people begin to feel a bit down now, as the weather gets colder. Since you’re a cold person yourself, though, you’ll probably be fine. Enjoy the grey sunless days!

Scorpio: Someone you trust will stab you in the back. Like the scorpion for which your sign was named, you often don’t notice toxic friends until it’s too late. The only way to protect yourself from being hurt is to stay inside all day, but nobody has ever done that for a long period of time. Oh, wait…

Sagittarius: This month, Pluto is neatly sandwiched between Saturn and Jupiter in your constellation. As such, you will be spooning, the middle spoon between two others. Not that they want you there – you just have to get in the way. Time to stop third-wheeling.

Capricorn: You will question the accuracy of the predictions given in this column. But careful – if you do question it, then my prediction for Capricorn becomes true, and astrology works! For one of the star signs, at least. You’re very welcome.

Aquarius: You will turn up to an in-person lecture hungover. You might think you’re being sneaky, but it’s painfully obvious when you fall asleep at the back of the hall. Maybe bring a pair of shades next time. But do they just make it more obvious? There’s no escape!

Pisces: After months of a dry spell, you’ll get a match on Tinder – and they’re Pisces too! Like the name of your sign, you have finally found another fish in the sea. As you’ll see, though, not all fish are good. Especially catfish. 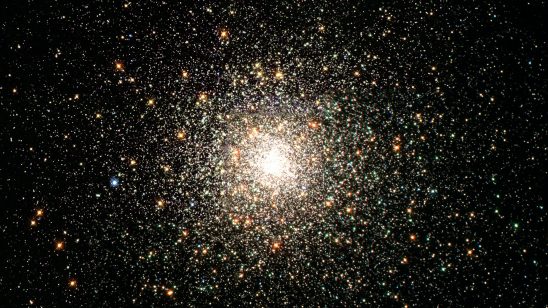 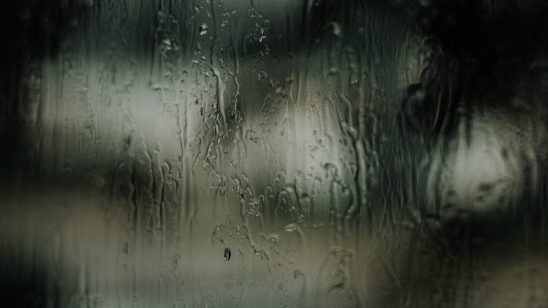 It’s not just you, your student accommodation is making you miserable