Disclaimer: The author does not intend for any of these horoscopes to be taken seriously or for anyone to follow the advice given in the column. Although the astronomical facts given in the column are real, the astrological conclusions derived from them are not.

Aries: The Perseids meteor shower fades as we move into September. You may find yourself impressing all of your friends in a bright burst of light! Afterwards, though, you will die out and fade back into the background, like a true shooting star. Let’s face it, the background is where you really belong.

Taurus: Born under the sign of the bull, this month you will be headstrong and try your best to get what you want. Maybe that’s why everyone will complain about you behind your back. And those complaints will continue even after this month is long gone.

Gemini: You will either meet a new friend or re-connect with an old acquaintance. Never mind that this happens basically every month anyway! The more “technically true” statements I put into this column, the more people are convinced that astrology works. And that’s all we need, isn’t it?

Cancer: You will probably fail a test. Don’t worry, though. It might not be a test in college. It could just be a test of how good a friend you are. Or a test of your social skills. Or even a test of your ability to show basic human decency. Nothing hugely significant, really.

Leo: As Venus, goddess of love, begins to move back towards the Sun this month, try not to aim too high in your love life. No, really, don’t expect anything too spectacular. Even if you try your best, chances are it won’t work out. Double the odds if you happen to be a STEM student.

Virgo: This month, you are in the Sun’s sphere of influence. I’d put on a lot of suncream, because chances are high that you will be burned. Probably not sunburned, but someone has it in for you. Maybe they’re just getting revenge. What goes around comes around.

Libra: You will make a great achievement – possibly a first for you. Relax and take the time to revel in your victory. After all, the opportunity to celebrate doesn’t come up too often for people like you. You may as well make the most of it.

Scorpio: Mars is getting higher in the sky every night this month. As the god of war approaches opposition, you might find yourself locking horns with some of your acquaintances. It’s unlikely that these will escalate to physical conflicts, but… best to be prepared. Just in case.

Sagittarius: Jupiter and Saturn are beginning to move closer and closer together, partners in a cosmic dance. This may be a good time to get closer to that person that you’ve always wanted to get to know better. Like most people, they probably aren’t interested in you, but it never hurts to try!

Capricorn: In September, the Sun moves south, past the Equator and towards the Tropic that is named after your sign. Keep that in mind over the next few months, when we have only seven hours of daylight each day, causing low spirits in almost everyone in the country. It’s all your fault.

Aquarius: You will have a bad dream that really scares you. You might try to tell a friend about it, but they’ll just laugh at you and tell you to stop taking yourself so seriously. On the other hand, dreams have more to do with real life than astrology does, so maybe you shouldn’t even be reading this column?

Pisces: You will realise that the movements of the stars and planets have no impact on the lives of humans whatsoever. Congratulations! You are now free to decide your own fate, without thinking about what some random person said in a magazine. Run far away and don’t look back. 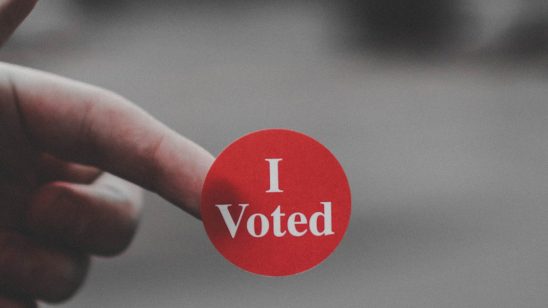 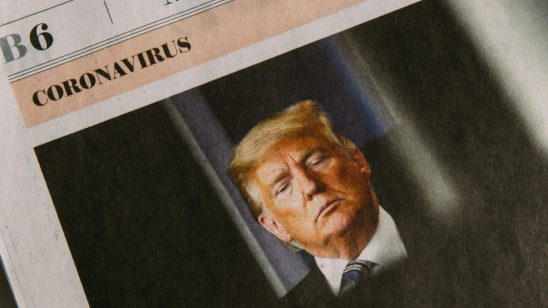 Trumped : The Demise of Journalistic Integrity in the Age of Partisan Politics