There’s a scene just after the violent beginning to the long-awaited and much-feted sequel to Ridley Scott’s seminal masterpiece of science fiction, where Ryan Gosling’s protagonist is flying back to the futuristic LAPD base. The camera magnifies on the high-tech spinner (flying car, essentially) hovering seamlessly across 2049’s main city in the plot. Gigantic metallic swells of skyscrapers, deep chasms of seemingly infinite city blocks, and an equally endless sea-wall all make spinner equivalent to a spot of dust against a backdrop of utter dystopia.

With Hans Zimmer’s thundering score hammering with deft touch, it undeniably screams “This is the future, and it’s one that’s not a Sunday stroll”.

As a money shot, and indeed the first of many, it’s breathtaking and relentless. In fact, that’s what Blade Runner 2049 is: shot after shot of undeniable art, with a viable and worthy plot to just about match that of the 1982 iteration.

Director Denis Villeneuve, of Prisoners and Arrival fame, seems to be one of those ‘big-name’ directors that aren’t merely employed to do the job. In Scott’s passing of the directorial reins to the acclaimed Canadian,a fresh eye is cast upon the visuals of the whole film. Shot after shot of beautiful cinema washes past the audience’s field of vision. Images burn into your retinas, like that of a holographic beauty coaxing Gosling to a purchase, or Harrison Ford stalking a decrepit theatre for his quarry, or of vast red deserts in a future that appears as a no-man’s land. Thank the often underrated cameraman Roger Deakins, who you’ll likely see clutching an Oscar statuette in a few months time, for mesmerizing you if you do make the choice to see it. It’s why cinema stakes its claim as a place of wonder – why we go to the movies, in short. Set 30 years after the events of the previous movie, 2049 takes place in a time when replicants – genetically identical humans in all but memories – are used as labourers. Gosling’s effervescent Agent K is a ‘blade runner’, employed by Los Angeles PD to terminate or ‘retire’ such replicants that have gone rogue, or merely run their lifespan. When his day-to-day duties are interrupted by a chance discovery at his latest investigation’s house, it sets off a chain of events where he must track down Ford’s Deckard.

Returning writer Hampton Fancher reworks the same themes of reality distortion, love and loss that may not always mesh beautifully with the busy plot, but they’re definitely well rounded and give the cast some real weight to play with.

Robin Wright’s lieutenant and Jared Leto’s malevolent (and downright weird) Niander Wallace all add colour, but the real turns come from two places: Ana de Armas as Joi, K’s romantic interest, graces such a weighty film with angelic poise while not seeming like a distressed damsel; and Harrison Ford, letting so much of that Han Solo gruffness seep into Deckard’s solemn nature, gives his best in years. Considering the original Blade Runner rewrote the rule book on futurescapes, especially in a pre-CGI era, the new iteration had some big neon-glow boots to fill. It does so spectacularly. As hard science fiction goes, 2049 absolutely doubles-down on the first’s world building that doesn’t ignore detail for scale. So while you get the subtle beauty of K scrolling through intricate genetic records from lo-fi technology, you also see gargantuan WALL-E style trash ships dump oceans of waste as the heroes barrel past. Indeed, such a focus on the visual component may seem a bit misleading from what the advertisements show. This is noir, like the original, with little or no action set pieces, lots of philosophical questioning of right or wrong, and the meaning of what it is to be human. In fact, in that regard, Gosling’s K may be the emotional centerpiece of the show.

Sometimes I wished Villeneuve and his writers had gone further – made 2049 denser, more head-spinning and surreal in terms of plot rather than just visuals.

Maybe it’s the case with $180 million budget movies that you need more robust storytelling, but it’s what keeps 2049 from truly matching the original pound-for-pound. It’s probably best to enjoy one of the best sequels of the last ten years for what it does manage to do: escape from following up on the original’s lingering questions and mysteries and instead striking out, standing firm on its own feet and setting a new standard for how cinema looks. This is what spectacle is meant to be. 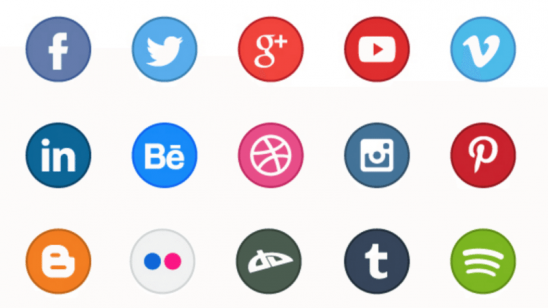 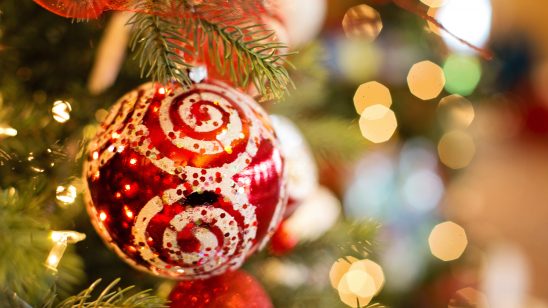 Should We Know It’s Christmas Time?