Andrew Burke discusses why Nintendo is so important for the gaming industry today.

The world of gaming is always evolving and adapting. Companies like Sony and Microsoft are constantly banging heads trying to make the more powerful console and provide the best exclusives. But we can all admit that these companies would be nowhere where they are today without Nintendo.

After the Video Game Crash of 1983, things were not looking good for the industry. Without the Nintendo Entertainment System, who knows where it would be. Every game developer and console manufacturer has Nintendo to thank for bringing us out of the dark ages.

Nintendo has always been at the forefront of their own wacky innovation. It was never about having the most powerful console, but about giving people something new and different. They were never afraid to step outside the box (in fact one of their consoles was a literal cube). Their biggest innovations are arguably the Wii and the GameBoy. They were and still are at the forefront of handheld gaming technology. Their only competition was the PSP and now they rule the market. The Nintendo DS and the Gameboy are the second and third best selling consoles of all time respectively. They are the kings of gaming on the go. But of course there were the consoles that flopped. The main ones that come to mind are the Virtual Boy and the Wii U. But that is the price that comes with innovation; sometimes it does not work out or sometimes you have to pave the way for future success. The Wii U’s gamepad was arguably the predecessor to the Nintendo Switch, one of the most creatively innovative consoles of all time, mixing the comfortability of handheld and the power of a home console.

Then there are the games that accompanied these consoles. We unfortunately live in a world where games for children are dying. The only children games on Playstation and Xbox that I can think of are Roblox, Minecraft and Fortnite and they clearly own that market. As someone who grew up in the days of the Playstation and Playstation 2 when there were countless games for kids, this saddens me. This is why Nintendo is so important to me; they are truly carrying the torch for games that anyone can play. My little 5 year old nephew adores Mario and we really bond over playing Mario Kart 8 Deluxe together. While of course I have the auto driving settings on for him, it genuinely melts my heart seeing him twist and turn the controller and screaming “Itsa me, Mario!” and every time he reassures me that he won the race, not me (I totally did, just saying). Nintendo doesn’t just know how to make not just good games, but good mascots too. Some of the biggest gaming mascots of all time are under the Nintendo umbrella. Mario is arguably the first and biggest mascot that pushed Nintendo into greatness, but one cannot forget about Link, Pikachu, Donkey Kong, Samus and Kirby. Yes, the downfall of many of Nintendo’s consoles are that they have little to no third party support, but with franchises like Mario and Pokémon, do they really need them? I don’t want to play my Switch so I can play Call of Duty, I want to replay Breath of the Wild for the third time. And one cannot forget the Super Smash Brothers Series, which is the culmination of not just Nintendo mascots but all gaming mascots. It is a beautiful way to celebrate gaming history and how far we have come.

I think Nintendo is so important to the gaming industry. They remind us that a more powerful console doesn’t necessarily mean a better console and games that try so hard to be realistic are not necessarily better games. I sincerely hope Nintendo continues to innovate with their games and their consoles and provide us with more child-friendly games. With every flop, they also provide a masterpiece. 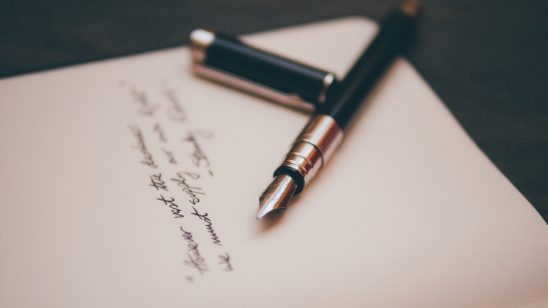 A Poem From Motley 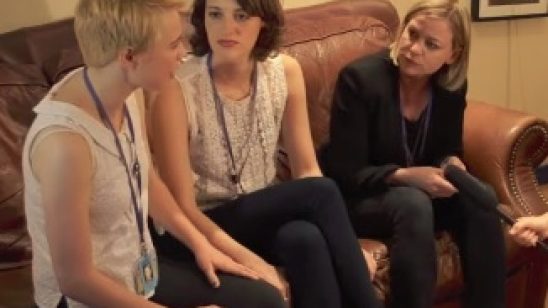