Just over two years ago, Róisín Ní Haicéid entered the world of music meeting her future Banríon bandmates Michael Nagle (drummer) and John Harding (bassist) and Ivan Rakhmainin (lead guitar) through the college music ecosystem at Trinity (something we shall forgive them for). “Practically everyone and their mother was in a band…” she tells me, “…I was like ‘hold on a second, all these lads are doing it, I want to give it a go. I write some terrible music, I can play about four chords, let’s give it a whirl’”.

Ní Haicéid’s music is in fact, not terrible with Hot Press calling the band “a captivating new presence on [Dublin’s] thriving rock scene”. COVID-19 put a damper in their plans as Ní Haicéid explains the distance between the members was a struggle which brought a change to the material: “The three songs on the EP were all written in the couple of months we were together. I’d write a song the night before practice, then we’d practice it and then play it at a gig that week. We had no real time to sit with it.” Despite the break-neck artistic-turnaround Ní Haicéid says this style suits her: “I go off my songs really quickly, if I don’t show it to someone else…I’ll sit with it for too long and think ‘this is the worst thing I’ve ever done in my life!’

An admitted-oversharer, at the heart of Ní Haicéid’s music, beats her personal story, one she is proud to tell. From loving her mates to heartbreak, to disability, her lyrics are unapologetic, honest, and certainly not written to make you comfortable: they have agency. “I feel like my body and my life are public things…I don’t really have any room for secrets. Having a visible disability, people ask me literally every single day what happened to me and I have to tell people again and again and again… ‘this happened, this happened, it was really traumatic, see ya, stranger!’ So I’m desensitised to things I should maybe keep to myself, which is maybe a strength, for songwriting anyways.” She tells me she feels a responsibility to be raw about all her experiences, especially to do with disability: “I don’t need to be fixed but also to write songs and say ‘this fucking sucks sometimes’ is important.”

A few times throughout our conversation, Ní Haicéid brings up the clique-nature of Dublin’s Indie scene and the boy’s club vibes. Being the dirty feminist I am, I had to ask about this. I was pleasantly surprised to learn that not all men are complete trash. “Once they know you exist, people are really on board for welcoming someone new and trying to help them get a leg up…I think it’s really important to stress it’s definitely not a conscious thing where guys are saying ‘girls suck, so let’s actively exclude them from music, let’s not ask them to be in our band because we hate women!’ It’s more of a structural thing.

The five-year plan has been a slow realisation, with the EP Airport Dads taking off (pun entirely intended) to great reviews in June, Róisín sees pursuing a serious career in music as simultaneously terrifying and exciting; “oh no, I’m going to be a struggling musician forever!” she jokes. But of Banríon’s future? Gigs are coming-up, potential recording opportunities are in the works, there’s a re-hashing of old music and creation of new material. But the band is slowly shifting into Ní Haicéid’s solo project, with her release of two solo-singles “Pull the Sails In” and “Country Music” over the summer. Think love-child of ‘girl in red’, Sorcha Richardson and a touch of an 80’s love-uncle thrown into the mix. I ask who in the Irish scene she’d like to emulate in terms of art and success; “I’d like to be on Pillow Queens level.” she tells me. But when it comes down to it, it’s about the music. The buzz of a live audience. Having fun with bandmates. Festivals. Gigs. A tour. That’s enough. 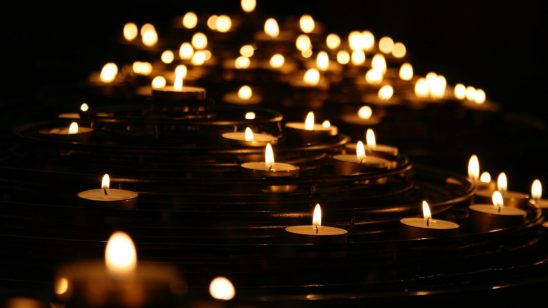 Even the Pope Uses AI. Really. 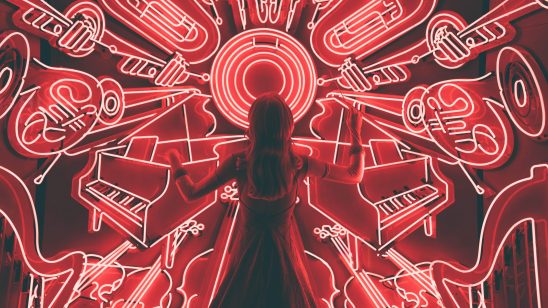