Fashion Staff Writer Emma Treacy delves into the dark side of the modelling industry.

What is the world of fashion really like for the radiant faces of it’s industry? From runway models to Instagram influencers, there is a normalization of unattainable lifestyles and ideal body types. But is this impeccability and perfection a true reflection of each individual’s mental wellbeing? We would be naïve to mistake aspiration for reality.

It is no secret that the modelling world can be a cruel and scrutinizing place. The fashion industry has been continually criticized for its weight and body shape restrictions. However, there is a growing body positivity movement which is demanding that these restrictions be relegated to the past. Body diversity is growing in prevalence across the industry and it seems inclusivity is finally on trend. With cultural diversity as well as body positivity,  the fashion industry seems to be moving in the right direction. This new scope for diversity, I hope, will have a positive knock-on effect on some frightening statistics in the fashion industry that are starving for improvement. The fashion industry ranks in seventh place in the world suicide rates amongst occupations. This is hardly coincidental, and is surely a result of the high demands and exceeding pressures that models and designers are under to appeal to our aesthetic tastes.

Unfortunately, a high level of sexual harassment and abuse has been experienced by fashion models over the years. American model, Cameron Russell spoke out in 2017 and shed light on numerous stories of models who had encountered abusive situations at work. The ‘MeToo’ movement that followed shortly after, created a tsunami of people that spoke out about their experiences of sexual abuse, including many from the fashion industry. While this campaign and others like it have led to progress, the battle against sexual abuse in the industry is not yet triumphant.

Professionals in the fashion industry are 25% more likely to experience mental illness than other professions. The tragic deaths of fashion icons such as Alexander McQueen and Kate Spade led to questions and investigations into the values and demands of the fashion industry. The Model Health Pledge is an online platform created in an attempt to combat misconduct within the fashion industry. Platforms such as this, and other organizations like the Kering Foundation work with the industry to eradicate violence against those working in fashion.

The social media sphere has added extra pressure on models in the industry. The ‘10k casting’ rule in modelling advertisements requires candidates to have a minimum Instagram following of ten thousand in order to be chosen for a job. This pressure leads to these social media influencers posting photographs that promote their image as flawless, however, using photoshop apps to edit their pictures. Popular apps such as Facetune or Airbrush are used by many famous social media influencers. This of course has led to an influx of social media users, mainly women and young girls, using these editing apps to hone the ‘perfect’ image before posting it.

In recent years, there have been steps made towards debunking myths of perfection in the way models and influencers present themselves. Irish former model, fashion icon, cook, and lifestyle influencer Rozanna Purcell, is leading the change in more honest and true-to-life  online presence. She compares posed images of herself with unposed ones in her #contentcontent posts that show her body without editing, cellulite and all! She is doing a rare and commendable thing by revealing her ‘behind the scenes’ of what it is like to be constantly in the limelight by posing her real self in front of the lens.

While this is positive action, more can certainly be done to protect the mental health and wellbeing of people working in the fashion industry. 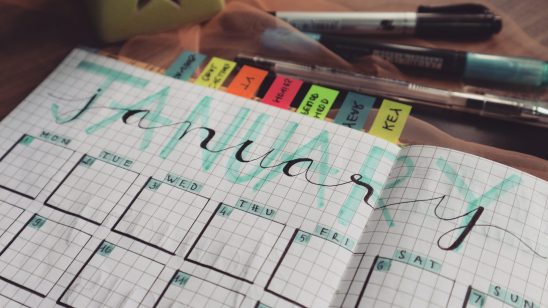 A Week in My Wardrobe: January Edition 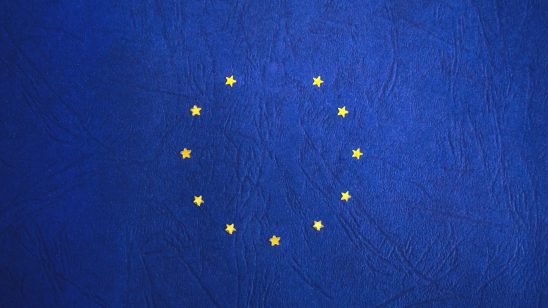 The Brexit deal: a solution to some, but not all problems