Contributing writer Jessica Anne Rose details the experiences of those with Epilepsy and gives guidance on how to deal with seizures.

Epilepsy is a condition that affects the brain and can cause frequent seizures. What I have

learned over the last few years is that people’s perception of epilepsy is hugely stereotyped, and as it is more common than you might think, it’s important to understand the different forms it takes. There are many types of seizures, but the main epileptic seizures can be classed as either grand mal or petit mal. Personally I dislike these terms as ‘big bad’ and ‘little bad’ aren’t great ways to describe seizures. Also, every type of seizure can be traumatic for the person affected. Of course there is a scale, but it’s ignorant to say one is only a ‘little bad’ when it’s those seizures that commonly go undiagnosed, which is incredibly distressing for the person who experiences them. I believe these terms are currently being updated though.

Absent seizures (petit mal) can cause the person suffering to lose consciousness, but typically the person and those around them do not notice as it is only for mere seconds or minutes. Absent seizures are dissociative seizures, you may become unresponsive for a moment and appear to be staring into space and not paying attention. You can come out of a seizure not knowing it occurred, and realise you’ve missed something happening around you. It doesn’t help that this form of epilepsy is often diagnosed during childhood, so it can be dismissed as a child not listening – in turn, the child is not being listened to. Muscle twitching can occur, eyelid fluttering, and lip smacking. Some symptoms I experience are a distortion of what I’m looking at, everything appearing very far away and small, and an out of body sensation. Though the majority of children grow out of absent seizures, some don’t, and I didn’t either.

What causes seizures? For many people, not a whole lot, seizures can come and go as they please, which can add to that person’s anxiety and create a fear of them happening. Ironically, stress and a lack of sleep (perhaps brought on by the aforementioned anxiety!) can cause seizures. Illnesses and alcohol can also be triggers for seizures. Surprisingly, only 3-5% of people with epilepsy are photosensitive, which means their seizures can be triggered by flashing lights, strobe, or something as simple as lights flickering.

Epilepsy is typically not cured, but controlled with medication. I would like to also draw

attention to the psychological effects of absent seizures, because that is what impacted me the most pre diagnosis, during, and after. Absent seizures in particular can be scary because you feel a bit like a ghost when they happen, so it can become hard to ground yourself to come out of it. Try not to fight it as you feel it. It will end. You’re not going to feel like a ghost forever, and nothing bad can happen to you while you feel like one.

Start to remind yourself of where you are and use your five senses, note three things for each sense that you notice about your surroundings. If you have someone with you, it may be helpful to begin a conversation with them or change the perspective from where you’re sitting. Please just take your time.

An online creator I love called Evie Meg (ThisTrippyHippie) documents her life with chronic illnesses and seizures – I would highly recommend her educational TikToks to anyone who would like to know more, or what to do when someone is in a seizure. A seizure is different for everyone, so do check in with the person if you try to help. Sometimes just sitting there with them and waiting can be the most helpful thing. I promise we appreciate it. 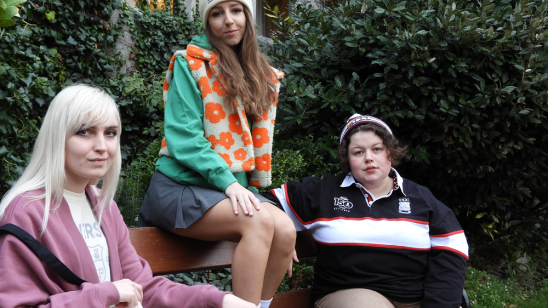 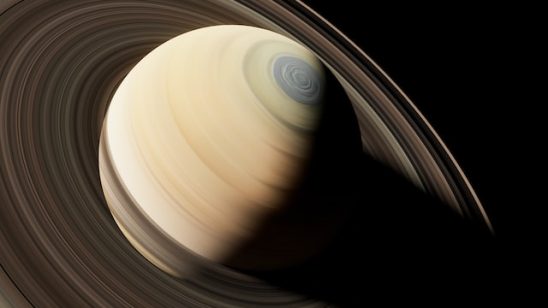 Saturn Return and Adele: Is a Planet the Reason You’re Going Crazy?