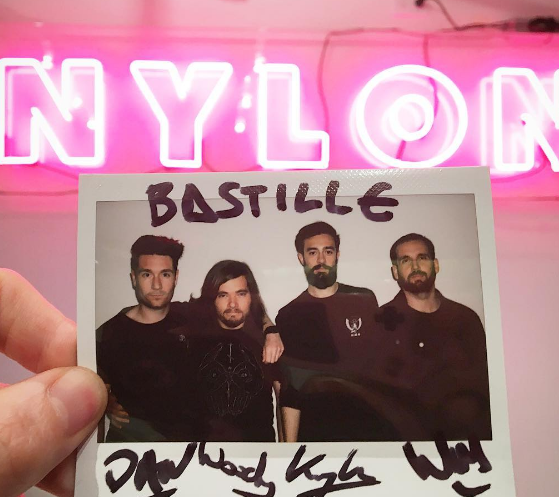 ith a modern added touch. Released on the 9th of September, the album is set to be one for the books, with the boys touching on issues like the rise of Donald Trump and Nigel Farage. The four-piece boyband, led by singer Dan Smith and members Chris Wood, Will Farquarson and Kyle J Simmons are said to be well into their history books, with their band name inspired by Bastille Day, marking the start of the French Revolution. Exploring themes like grief, loss and change in today’s world they sing their hearts out in their new album awash with vibrant colour and sound. This second album is a nifty buy for those of you looking for a sweet backing track to your college life this semester. Who doesn’t love a bit of Indie Pop playing in the background?

From the good old days of ‘Born in the U.S.A’ to the classic track ‘Glory Days,’ Bruce Springsteen the American singer-songwriter has never let us down with his distinct set of vocal chords and imaginative, poetic styled lyrics. The star has taken us by surprise with his new record Chapter and Verse out on the 23rd of this month. Featuring five unreleased songs which incorporate themes and sections of his book titled Born To Run, which will be released just four days before Chapter and Verse hits stores, it’s set to be even better and badder than h is last album, featuring recordings from Steel Mill and Bruce Springsteen band. Bruce, who has shown bravery, courage and sincerity in all accords with his touching personal styled lyrics, won’t leave us dancing in the dark this record’s release date.

Hot on the scene at the moment, Shawn Mendes returns on the 23rd 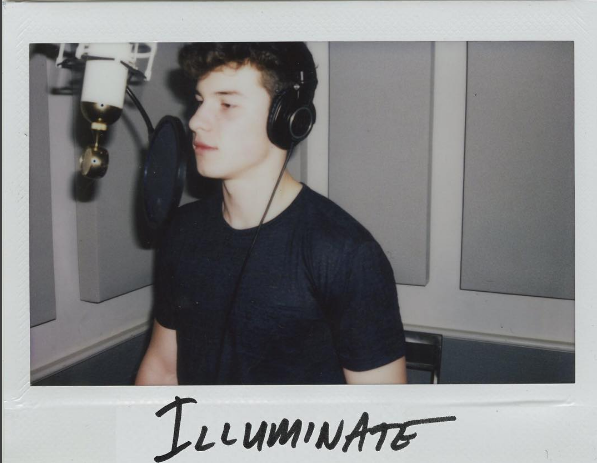 of September wi
th a fresh new album, Illuminate. The Canadian singer-songwriter, with his boyish good looks, dapper style and fresh beats, will release his new tracks to an excited audience. Following on from the success of singles ‘Treat You Better’ and ‘Stitches’, which were instant hits on Spotify, the young pop-singer is set to make a roaring comeback this month. The most refreshing thing about the young singer-songwriter is that, like his music, which is completely individualistic and fantastic to replay, he dresses like an average teenager in flannel shirts, leather jackets and Nikes. Mendes was voted one of the most influential teens of 2014 by Time Magazine and is looking at a promising career 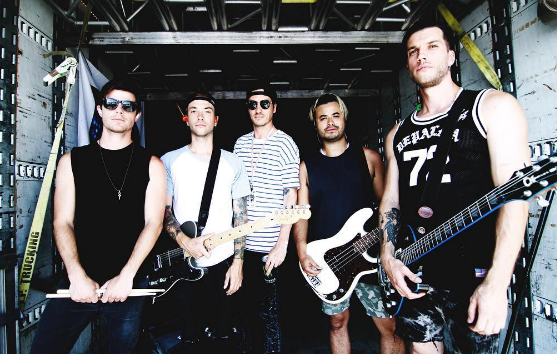 with their latest album ‘Echoes.’ The fourth studio album explores the bands progress over-time, leaving the past behind and looking ahead to a bright and colourful future. The album, which includes the premiered first single ‘Bulletproof,’ will be the boys first time without the help of their talented side-kick and drummer Ben Joliffe. However, the alternative rock band are set to up their game with this album, taking the meaning of rock to a whole new level. Following the history of their past successes, with their single ‘Bones’ reaching #1 on the Billboard Active Rock charts in the U.S. in May 2013 and the release of their third album Ones and Zeros on 8 June last year, the boys have continued to grow in talent over the years. We’re definitely in support of their new album, having seen them play Cypress Avenue during our good old days at secondary school… 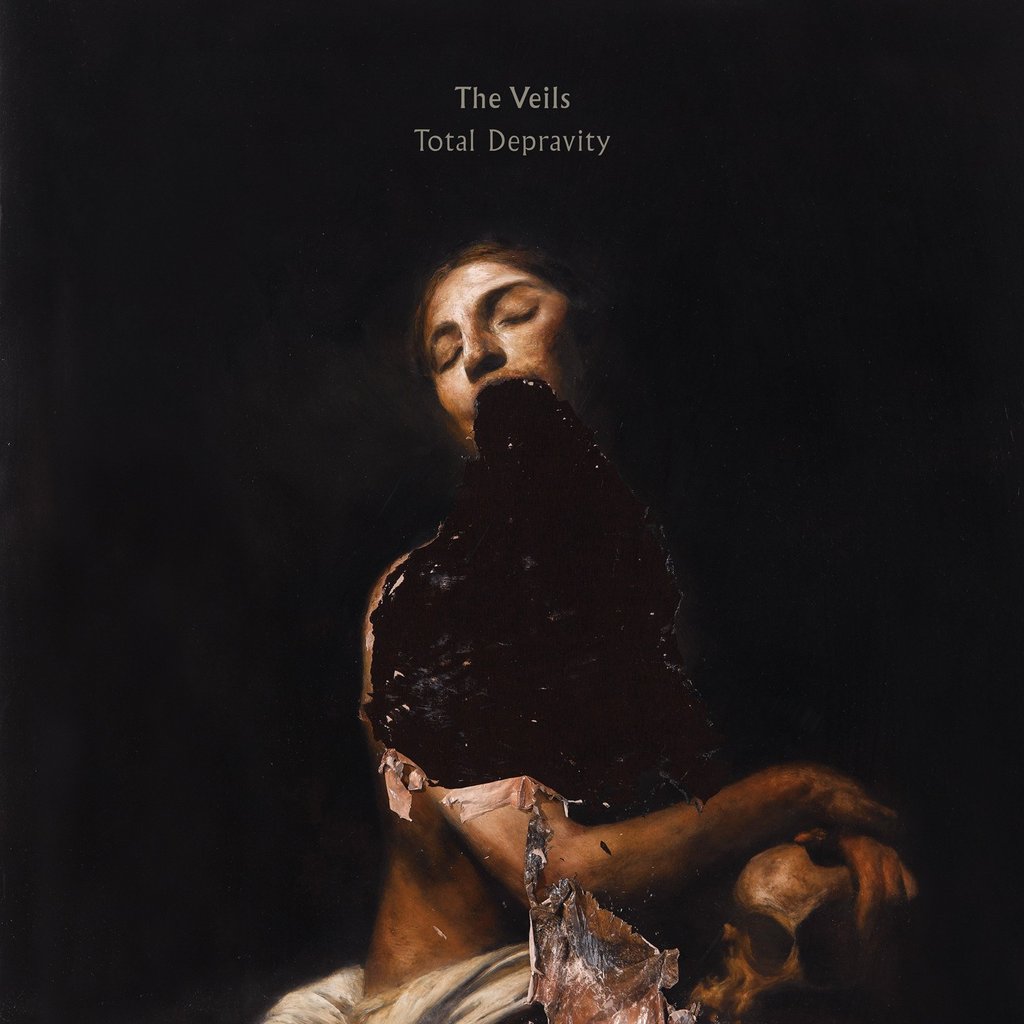 After the dark electronic, neo hip-hop intro to ‘Axolotl’ you find yourself in the depths of Total Depravity. Hooked from that single, dismissing gods and devils, leaving you with bare and bitter humanity. Throwing you into songs like ‘Bit on the Side’, telling tales of love and money; the sickening foundation of the American dream. Some way along you’ll fall into the track ‘King of Chrome’, a very unfamiliar techno loop with the very familiar gospel vocals adorned by Finn Andrews, putting you in the seat of a truck driver, with modern day cowboy connotations. The entire album has that outrun synth-wave vibe, founded in the 80’s, making its retro comeback through mediums such as the hit film ‘Drive’. This weird mix of electronics and Nick Cave style vocals makes ‘Total Depravity’ the most unique and experimental album by the band, as well as the best since ‘Nux Vomica’.