Not long after walking onto the stage of Cork Opera House on Wednesday night Omid Djalili started singing a song that had only two words as its lyrics: Muslim ban. Mixing the singing with a little Persian dance, Djalili managed to make the lightest situation of a contentious political issue.

The 51-year-old British comic was born to Iranian parents and thanks to that he never runs out of typical Iranian Kebab house stories. Coming a long way from his first stand-up show “Short, Fat Kebab Shop Owner’s Son” in the mid 90’s, Djalili has appeared in numerous movies, (from “Gladiator” to “ Sex and the City 2”) produced his own shows, and is currently touring across Ireland as part of his “ Schmuck for a Night” stand-up comedy show.

Djalili’s audience might be aware of his interest in politics. He has produced political shows (including “Iraq and Out loud”) and has openly expressed his frustrations over Iran’s government persecution of Iranian Baha’is many times – a religion that the comic himself is devoted to. However, he does not like to appear as a conventional political stand-up comic but rather wants to be considered as something between a boring political comedian and a colorful political commentator or as he’d told Irish Examiner’s Ellie O’Byrne ” Liberace presenting BBC Question Time.”

English singer, songwriter and comedian Boothby Graffoe opened for Djalili on Wednesday night and warmed up the audience for his colleague’s different style of comedy. Perhaps, the organizers thought that the audience should start with a dose of Graffoe’s cocaine-related Keith Richards jokes before walking to a storm of Djalili’s political satire. Dressed in a black velvet coat and grey-colored jeans that made him look like an Iranian textile shop owner in the heart of Tehran’s Grand Bazaar, Djalili finally walked to the stage after a good 20 minutes delay. He started jokes after jokes about the trendiest topics of these days: Donald Trump (whom Djalili called an inflated tangerine), ISIS, Brexit, and racism.

Almost four months into Trump’s presidency and Djalili still made the old jokes that American late night talk show hosts used to make when he first announced his candidacy. “As a person, I am appalled by Donald Trump, but as a comedian I am delighted,” and “Trump’s Russian prostitute pissing story was leaked to the press,” were a couple of those jokes. It is doubtful if Liberace would have presented BBC’s Question Time using the same old script that his suit-clad predecessors would use!

“I dance every time you would laugh at a silly joke,” said the British-Iranian comic to his Cork crowd. In fact, he relied on funny Persian dance moves as much as his written materials to get a big laugh from the audience throughout the show.

In his personal stories, he used the “my blind old Jewish” manager gag several times. Making fun of Jews has become the central part of Djalili’s live shows since several years ago– something that has compelled some critics to label him as “a Jew hater.” As a matter of fact, an Egyptian Jewish audience member who was forced to reveal his religion and nationality earlier in the show by Djalili got up from his seat and left after hearing enough of his reflections on Jews.

Djalili is an experienced comedian, and there is no denying that. However, his opening (dancing and singing) could have been stronger, and his delivery pace could be a bit slower. He did shoot unrelated jokes after jokes without giving the audience time to sink it all in. With his fast pace in telling typical stories about his Iranian parents to Jihadi John to his blind Jewish manager he can make a tired audience member a bit frustrated. Overall, his fans seemed to love him, and his talent at imitating accents (from Belfast to Arabic) is always fun to watch. 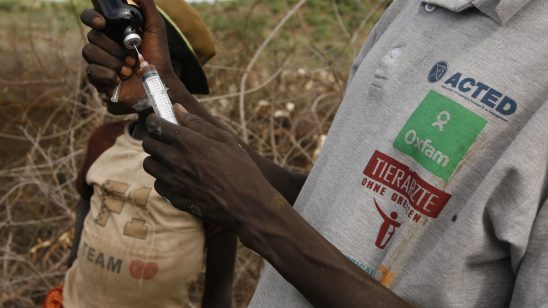 The Year of the Goat-Livestock and livelihoods in 2017 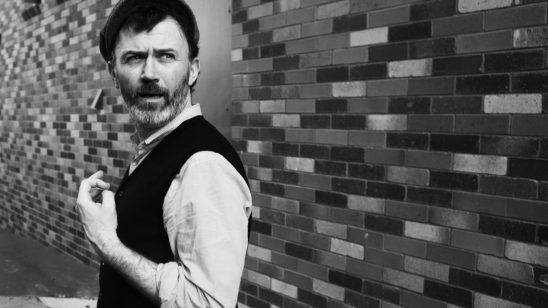 All Work and No Play Makes Jack a Dull Boy: An Interview with Tommy Tiernan