The first Irish woman to be named as Corporate Vice President at Intel and Apple’s Vice President of European Operations are among those to be honoured at UCC’s Alumni Achievement Awards on Friday.

Ann Kelleher, corporate vice president in Intel’s Technology and Manufacturing Group and General Manager of the Semiconductor Manufacturing organization at Intel Corporation and Cathy Kearney, Vice President of European Operations at Apple are both set to receive a Distinguished Alumnus Award.

Kelleher said she is “encouraged to see a new focus on more girls studying STEM subjects in Ireland as I firmly believe that diversity in the workplace leads to more creative solutions, as well as providing fulfilling careers for those who choose that path.”

In 1993, Macroom-born Kelleher became the first ever female to receive a PhD from the National Microelectronics Research Centre (NMRC), now part of the Tyndall National Institute at UCC.

“Having graduated with a degree in Electrical Engineering in 1987 and a PhD in 1993, little did I think that I would be back here at UCC in the year that celebrates both the bicentenary of George Boole and the 50th anniversary of Moore’s Law. Intel can trace the roots of our technology to both of these visionaries and I am proud to carry on the UCC connection in my role as General Manager of Intel’s global semiconductor manufacturing business,” Kelleher said.

“I have very fond memories of my time at UCC and am grateful to the College for providing me with the engineering fundamentals and the semiconductor knowledge which I still draw upon in my work today.”

Kelleher joined Intel in 1996 as a process engineer, going on to manage technology transfers and factory ramp-ups in a variety of positions spanning multiple technologies.

In that role, she was responsible for all aspects of the operation, including safety, people and operational metrics for high-volume manufacturing of leading edge process technology. Earlier in her Intel career, she led Intel’s Fab 12 facility in Chandler, Arizona, as well being the factory manager of Fab 24 in Leixlip.

Cathy Kearney, Vice President of European Operations at Apple, is a graduate of the BComm at UCC. She commented: “I enjoyed every minute of my time

in UCC. It opened my eyes to a broader perspective. It gave me a strong foundation for my later career in accountancy and operations.”

For the past 10 years Kearney has overseen the expansion of Apple’s Cork site – Cork’s largest private employer employing almost 5000 people across many differing functions, including Applecare, Applestore, Manufacturing, Finance, Operations and R&D.

Kearney started in Apple on secondment from E&Y when training to be a Chartered Accountant 1988. She then joined Apple in May 1989 starting in Finance. At the time Apple was expanding its printed circuit board operation and Kearney joined as the Fixed Asset Accountant.

She moved through the levels in Finance, becoming Site Controller in 1994 and in 1996 become Operations Controller for Europe. In 1999 she had triplets. A few months after her return to work in 2000 she took over the running of the Applestore Operations team with her Finance role.

Broadcaster and journalist Matt Cooper, who will receive a Distinguished Alumnus Award, revealed he has already agreed to present Six Nations Rugby coverage on TV3 from 2018 to 2021, a move he describes as “the longest term planning I’ve ever done.”

A graduate of UCC’s BComm, The Last Word presenter recalled that he “probably wasn’t the most diligent of students at UCC in my early years.”

“I failed accountancy in my second year commerce exams and had to repeat the subject in the autumn. In retrospect, the shock of failing something, which I never had before, was beneficial: I knuckled down and passed in the autumn and went on to make accountancy the major part of my degree.

“I didn’t see myself as an accountant, however. I had always wanted to be a journalist since primary school. At the time I didn’t think the commerce degree would be of use, but it turned out to be essential to the work I would do subsequently as a full-time business journalist between 1988 and 1996 and as a form of part-time one since, after I branched into other areas of journalism.”

Roy Keane has been Cooper’s favourite interviewee to date. “I conducted a live on-stage interview with him at the Olympia Theatre in June, raising funds for Barretstown, and after two hours of conversation on stage we got a standing ovation from 1,000 people. That was a special night.”

On the advice he would give to young people considering a career in journalism, he said: “It is not about you, it is about the people and topics you are covering. You have to be genuinely interested in finding out, not telling people what you think about things.”

He is “surprised, but flattered and very grateful” about receiving the award. “I’m just sorry my parents are not alive because they would have loved this. UCC played a major role in making me who I am, even if it was for only four years, so I’m thankful that the institution thinks that I did things of merit after I left it.”

Ratananukul, who completed his PhD at UCC in 1983, commented: “This award is so meaningful because it comes from my prestigious institution. I am proud to represent UCC in Thailand.”

John MacCarthy, President of UCC Soccer Club since 1999 and Director of John MacCarthy BE & Partners Consulting Engineers, will receive an Alumnus Award for Voluntary Service to UCC for his commitment to enhancing the student experience through sport.

A graduate of UCC’s Degree in Civil and Environmental Engineering, MacCarthy has led UCC Soccer Club to numerous victories including the Harding Cup, seven Crowley Cups, seven Collingwood Cups and the Munster Senior League in 2014. A member of the UCC Governing Body from 2007 to 2012, he has volunteered with the Niall Mellon Trust for eight years, building homes and schools in South Africa.

“I’m honoured to receive this award; I’ve contributed to sport at UCC because of the enjoyment I got from it and the input of those who went before me.” 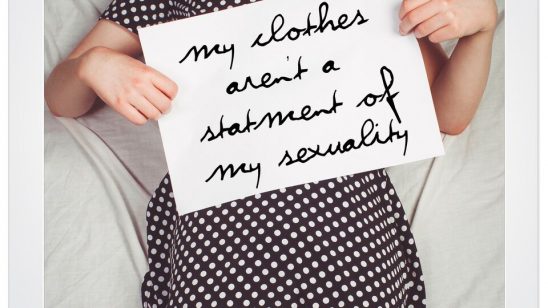 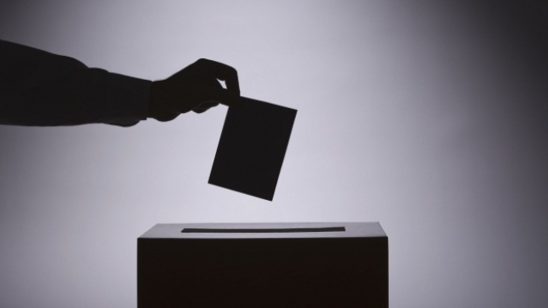 UCC Students Vote to Campaign to Repeal the 8th Amendment