Current Affairs Staff Writer John Hunter reflects on queerness in quarantine and how COVID19 is affecting the Irish LGBTQ+ community.

There is a tragic truth to the phrase “the more things change, the more they stay the same”. As 2021 dawned, there was a sense of cautious optimism that the year ahead would bring with it an end to the misery felt throughout the world that 2020 unleashed. But not much has changed. We’re still in lockdown, still transfixed by the spectacle of US politics, and still experiencing the joys of online learning. Three cheers for the new year!

I found myself thinking about this idea a lot recently, especially in relation to the LGBTQ+ community. Since decriminalisation in 1993, Ireland’s attitude towards the community has evolved rapidly. Growing tolerance and acceptance, as well as landmark legislation for same-sex marriage and adoption rights, are proof for many that the past problems faced by LGBTQ+ community are just that – things of the past. But this is naivety at its finest: the issues that have long-faced the queer community continue to persist and prove problematic in the face of the pandemic and are complicated by its imposition upon the healing process.

A survey conducted between the 1st and the 10th of May 2020 by BeLonG To revealed that the COVID-19 restrictions were having a serious effect on the mental health of LGBTQ+ youth throughout Ireland. According to survey’s results, 93% of respondents “are struggling with anxiety, stress or depression”; 55% “are struggling with suicide ideation” (the formation of suicidal thoughts and intentions); 45% “are struggling with self-harm”; 48% “regard their mental health as bad or very bad”; and 60% “are experiencing loneliness”. Other parts of the survey reveal concerning information regarding respondents homelife, as 42% of respondents “said they were not fully accepted in their home environment” and 53% described “their home environment as ‘not good’”.

Another survey conducted between the 2nd and the 18th of September 2020 by LGBT Ireland, NXF and GCN, reveals the impact the restrictions have had on the community beyond its young members. According to the survey’s results, “62% of people reported a decline in their mental health, substantially higher than the 51% impact in the general population”; 28.3% of respondents felt “Uncomfortable or Very Uncomfortable expressing their LGBTI+ Identity in their home environment”. The survey also revealed an increase in alcohol consumption among respondents who drank and an increase in cigarette smoking among respondents who smoked.

While startling, these results are not surprising. The LGBTQ+ community is unique among minority groups as it is not strictly hereditary. It is a phenomenon that occurs throughout nature for various reasons, but the fact that it is something that you may not be able to identify with your parents, or others around you, may lead to some feeling isolated, different, or worse. The results of which are a community built on social interactions, ‘found family’, allyship and activism. The pandemic has stripped much of these communal elements away, and while online alternatives and arrangements have been made, they may not have the appeal or engagement that the in-person ones would have.

Moving forward where does this leave us? How do we address these concerns while the pandemic rages throughout the nation? An increasing focus on mental health issues, a renewed drive to tackle social isolation and continued efforts to develop community even without physical interaction. Sounds good, even if that’s what they said last year. Oh well, I guess the more things change, the more they stay the same. 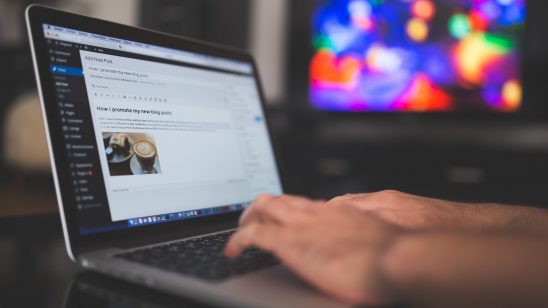 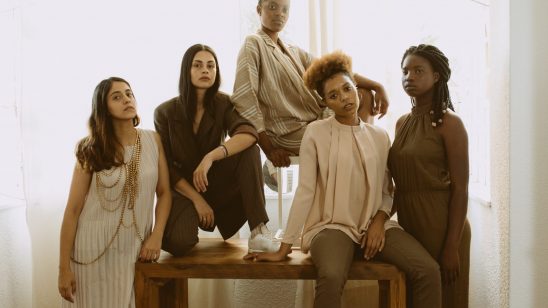 Who’s Afraid of American Feminists? An Interview with Amy Richards