As part of Motley’s celebration of International Women’s Day, we have delved into the rich academic life of our female teachers here in UCC. In this series some of UCC’s most impressive leaders pen letters to Mary Ryan, Ireland and UCC’s first female professor. First up, we have Dr Margaret Steele, lecturer of philosophy.

Until recently, I only knew your name because of the seminar room called after you. A room with a view, bright and warm when you get there, but a room you wouldn’t just happen upon, a room you would have to go out of your way to find. That seems fitting. Women scholars and their work have often remained obscure, found only by those who insist on searching for them. This is especially true in my field, philosophy.

Even today, women are under-represented in philosophy classrooms and curricula. Certainly, my early philosophical education was overwhelmingly masculine. I stood on the side lines and watched a parade of middle-aged, white men from Plato to John Rawls marching past, saying Important Things about The Big Questions. What does it mean to be good?; What does it mean to be human?; What does it mean to be anything at all? Fascinating questions, beautiful and intricate, but so removed from my life, which had been dominated from my early teens by struggles with weight, disordered eating, depression, and anxiety. I thought that the lives of philosophers must be like their thought: ordered, controlled, masterful, male. I assumed that their bodies, unlike mine, must be neat and disciplined like their minds. As much as I loved hearing what they were saying, I never felt like they were saying it to me.

Even so, I was drawn more and more to philosophy. I did an MA in philosophy here at UCC, then I went to the USA to do a PhD. I discovered feminist philosophy, phenomenology and existentialism. I became aware that people actually do philosophy about the real, messy, life stuff. Still, as a woman – and especially as a fat woman – I was afraid to focus on my lived experience. After all, I had grad school classmates who openly said that feminist philosophy was ‘not real philosophy.’ I proposed a PhD dissertation about Edmund Husserl, a mathematician-turned-philosopher and founder of phenomenology. Surely, I thought, this would be pure and abstract enough – masculine enough – to be seen as real philosophy. But my heart wasn’t in it, and the proposal was not approved. I sat outside the Department building and cried. The man who would go on to direct my dissertation sat down with me. Through tears, I told him, “I just want to do phenomenology about being fat!” He asked, “Why don’t you? I’ll help.” And, eventually, I did. I started doing philosophy about my own life. I read philosophers of disability, critical race theorists, feminist philosophers and queer theorists. I read philosophy of health and medicine, philosophy of food and political philosophy. It felt easier because it felt important and relevant.

Professor Ryan, I find myself wondering if you can relate to this. I picture you, as I picture most early 20

th century women academics, living a tidy, tweedy, scholarly life. I imagine you, whether by preference or necessity, acting as a kind of honorary man. Perhaps this is unfair; perhaps your generation was bolder and less apologetically female than I fear. Either way, I am grateful to you and your contemporaries for forging ahead and cutting those paths, so that by the time I came along, it had become possible not only to be a woman and do philosophy, but to do philosophy as a woman. I wonder what it cost you.

I hope I and my contemporaries are worthy inheritors of your legacy. May we do all we can to pass it on to other women, especially to those who remain marginalised – our sisters of colour, our Traveller, trans, and migrant sisters, our sisters from working-class backgrounds. Professor Ryan, it is thanks to the likes of you that we are in academia at all; it is up to us to remember we are all in it together. 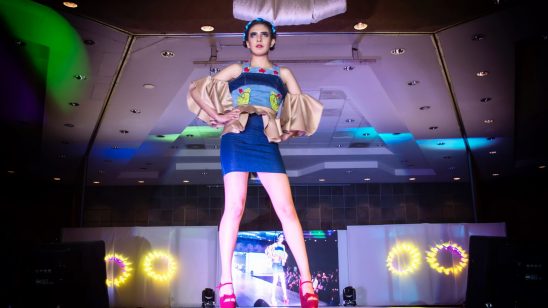 Women in Leadership: be it Politics or Pageantry 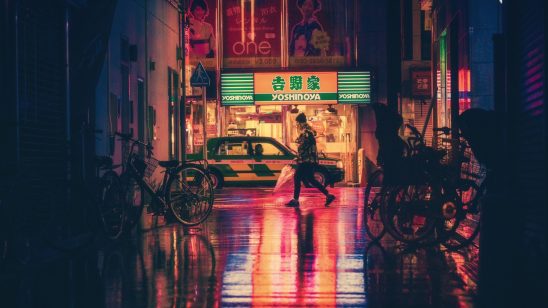 I Love Sex, But My South Asian Culture Would Say Otherwise